Our battle is not against flesh and blood… If I didn’t know better, I would have to say that today’s culture is all about the fight. We stand up. We protest. And we make sure that our voices are heard loud and clear on social media. This is true no matter what your political or spiritual stance is. We join the fight and stand up for our “truth.” It has almost become a thing of integrity and value. It’s the “righteous” thing to do to stand up for your faith and beliefs. But is this the way God wanted us to fight our battles? Should we as Christians be using our “voice” to stand up for our political and religious beliefs? And if we don’t stand up for our beliefs, is that the same thing as surrendering to the culture around us? 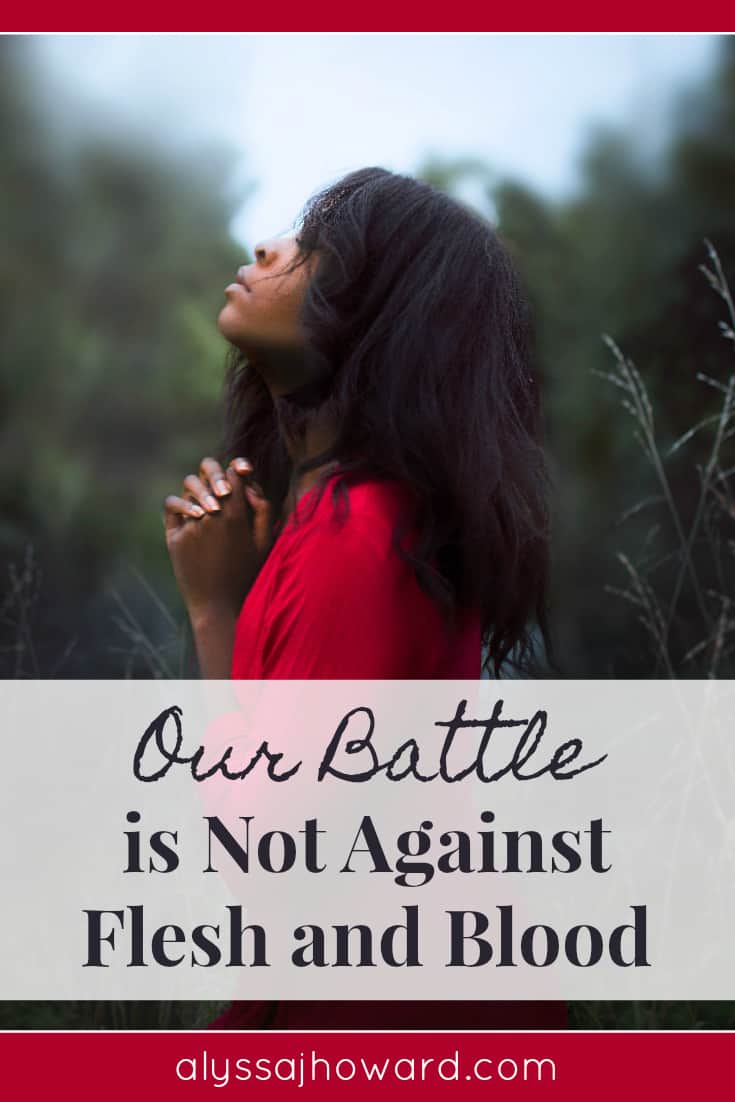 Our battle is not against flesh and blood…

The early church had a lot on their plate. It’s easy for us to look around as Christians today and feel like we are under the pressure of our modern-day culture. But truth be told, the early church had it much worse. They were persecuted by the Jews as well as the Romans. Their own government tortured them for entertainment.

In the midst of it all, Paul reminded the Ephesian church that their battle was not against man. It was against spiritual powers and rulers in the “heavenly places.” Spiritual battles can’t be fought physically, rather they are won when we utilize our spiritual God-given weaponry.

How do we fight the REAL enemy?

Therefore, take up the full armor of God, so that you will be able to resist in the evil day, and having done everything, to stand firm. Stand firm therefore, having girded your loins with truth, and having put on the breastplate of righteousness, and having shod your feet with the preparation of the gospel of peace; in addition to all, taking up the shield of faith with which you will be able to extinguish all the flaming arrows of the evil one. And take the helmet of salvation, and the sword of the Spirit, which is the word of God. With all prayer and petition pray at all times in the Spirit, and with this in view, be on the alert with all perseverance and petition for all the saints… – Ephesians 6:13-18

One glance at this passage and it’s clear that the armor of God is mostly defensive. It allows us to stand firm in truth, righteousness, peace, faith, and salvation. Our one offensive weapon is our sword, which is the word of God. And we use this sword as we pray and declare God’s truth.

A better way to use our voice…

It used to be that only a few powerful and/or famous individuals held a microphone allowing their voices to be heard. But now with social media, EVERYONE has a microphone. This has had some interesting repercussions. In one sense, it’s good. We can share and hear the voices of those who would have had been silenced in the past. But the downside is that we now hear way too many voices. It’s loud and complicated. So the only way to be “louder” on social media is to fight more brutally… to say things you would never actually say if you were face to face with someone.

We all have a voice now. We can all share whatever we want with the world. And while this has resulted in some very unwanted consequences, it has also given us all a platform with which to share what we feel God wants us to share. Can you imagine if the Apostle Paul had a Twitter account? How would he have used this tool in our day and age? Perhaps we need to start being mindful of how we use our online voices as believers. Do we use our voice to love or to divide?

How do we change the culture God’s way?

We were called as Christ followers to disrupt and change culture. No longer would this world be ruled by darkness but by the light of our King Jesus. But in our attempt to change culture, have we become divisive? Are we sharing the light of Christ in the right way?

Jesus spoke truth. He never sugar coated His message. But He also knew when to remain silent. He spoke when necessary, refrained when it would do no good to speak, and loved those who desperately needed His love. He knew that His REAL battle was with kingdom of darkness… not the people who were enslaved by this kingdom.

Our battle is not against flesh and blood… so why do we fight like it is?

As Christians, there will be times to proclaim the truth and times to serve quietly. We need to continually live by the Spirit to know the difference between the two and to have discernment in each unique situation… including online. When we aren’t living by the Holy Spirit’s lead, we are simply trying to fight a spiritual battle with earthly weaponry.

Remember your true battle… it’s not against people. Our battle plan will be different than everyone else’s as we keep in mind who our real enemy is. So while the world is trying to “better” our culture by physical means, we are called to bring God’s light to the world with our spiritual weaponry. 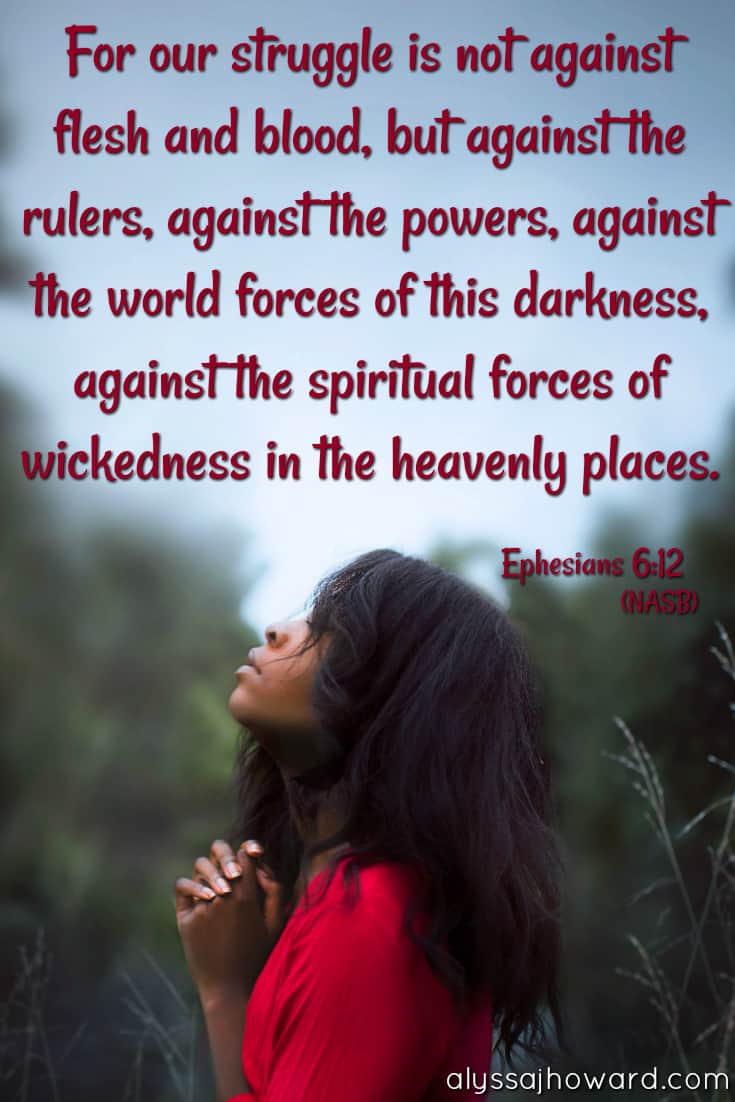 **Photo by Diana Simumpande on Unsplash 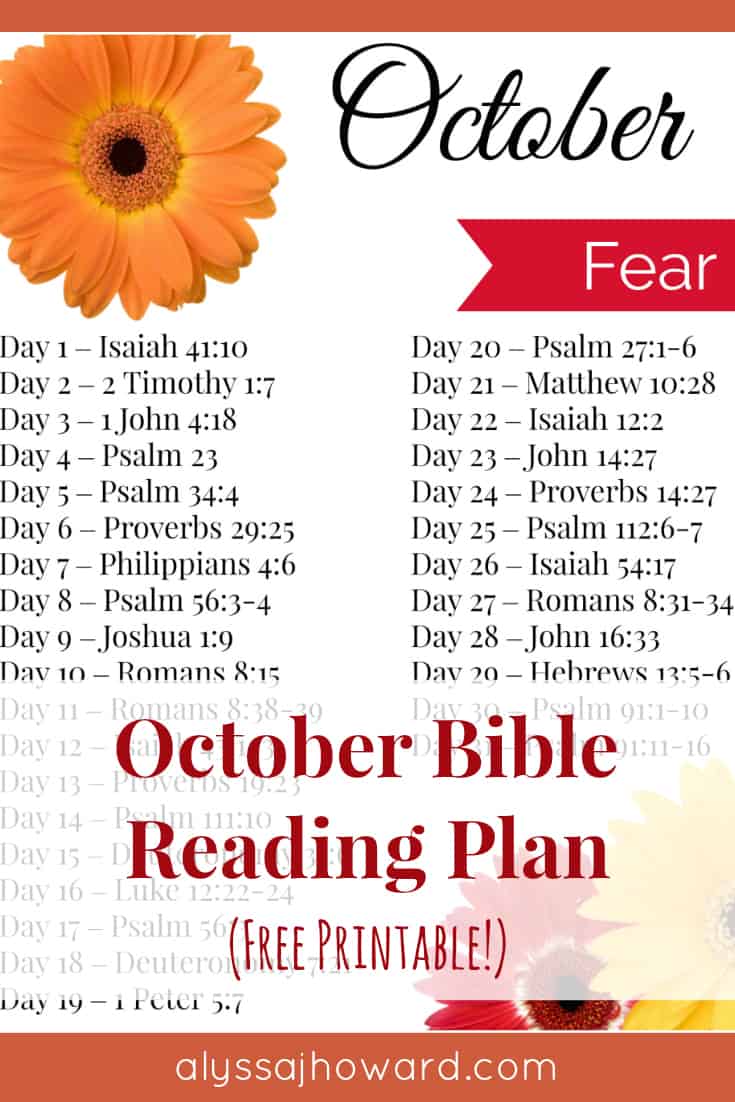