We have three nativity scenes in our home during Christmas time. Mary, Joseph, baby Jesus, a shepherd, a sheep, a donkey, an angel, and perhaps even three wise men. These characters are often depicted in a stable of some kind. It’s a scene we all know and love – baby Jesus in a manger because there was no room for Him at the inn.

But how much of our story stems from the Biblical account and how much of it was birthed in tradition? 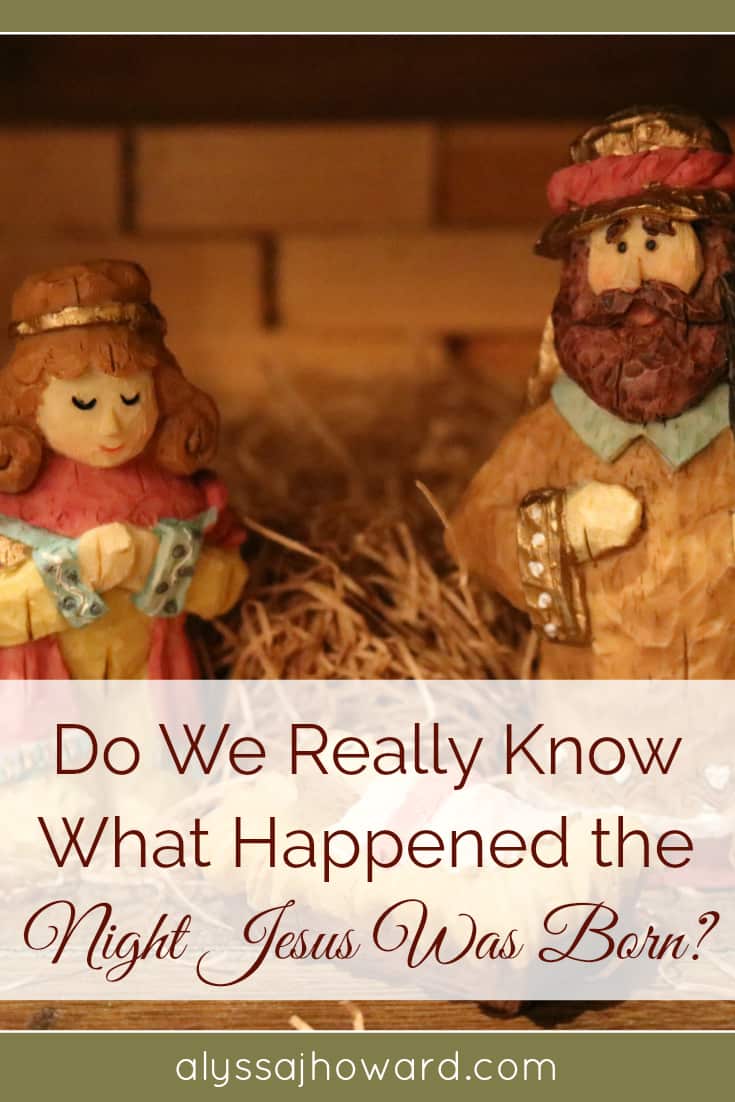 When I read the story, I often insert my own imagination. I envision Joseph rushing into Bethlehem, knocking on doors while Mary is about to give birth at any moment, and meanwhile, every innkeeper is telling them there is no room for them. Eventually, they find one who is willing to allow them to stay in the stable outside (or perhaps a cave) where they kept their animals. Mary then gives birth alone with Joseph surrounded by livestock… at least until the shepherds arrived.

This is the story I remember as a child. Even Charlie Brown’s Christmas special depicts an innkeeper who is willing to shelter Mary and Joseph in his stable. But is this version of the Christmas story found in Scripture?

In those days Caesar Augustus issued a decree that a census should be taken of the entire Roman world. (This was the first census that took place while Quirinius was governor of Syria.) And everyone went to their own town to register. So Joseph also went up from the town of Nazareth in Galilee to Judea, to Bethlehem the town of David, because he belonged to the house and line of David. He went there to register with Mary, who was pledged to be married to him and was expecting a child. While they were there, the time came for the baby to be born, and she gave birth to her firstborn, a son. She wrapped him in cloths and placed him in a manger, because there was no guest room available for them. – Luke 2:1-7 (NIV)

These seven verses in the gospel of Luke are where we find the details surrounding Mary and Joseph’s journey to Bethlehem and the birth of Jesus. We really have little to go on here. Here’s what we do know for sure:

Here’s what we don’t find in this passage:

There is one thing I think we can all agree on. We don’t know much about the birth of Jesus. And because the Bible says very little, many of the things included in our vision of that first “silent night” may be based more on tradition rather than Scripture. But does any of this matter? Not really. The only thing that really matters when it comes to the birth of Christ is that He was born. And in His birth, He fulfilled every prophecy foretelling His birth. This is essentially what the Gospel stories focused on. They made a point to mention Bethlehem, the line of David, and His virgin birth because those are the very things prophesied about Him in the Old Testament.

The most important part of the nativity scene is the fact that our Messiah was born. Nothing else really matters.

Was Mary alone when she gave birth? Were they in a cave, stable, or in a relative’s home? Were they denied shelter even though Mary was visibly pregnant?

I guess we’ll have to wait and find out when we meet Jesus face to face. The most important thing is that He was born.

Our Messiah came into the world and saved us. 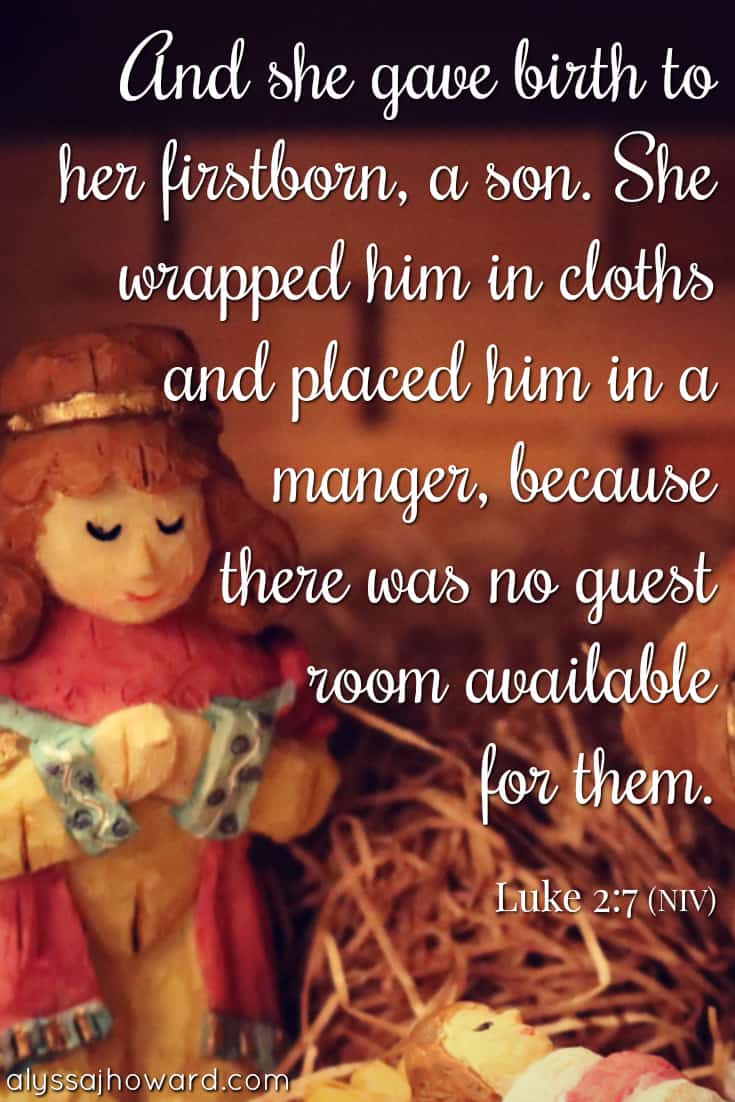 **Photo by Chris Sowder on Unsplash.