Do you ever feel insignificant in this world? Do you wonder about your place in it all? There are many things in this world that can overwhelm us… relationships, finances, careers, health issues… it’s easy to feel small sometimes in the midst of it all. Many of us know the story of David and Goliath. In this story, David didn’t just feel small… he WAS small. He faced a giant that was very apparently bigger than him. It was a battle he should have lost, but God gave him the victory. 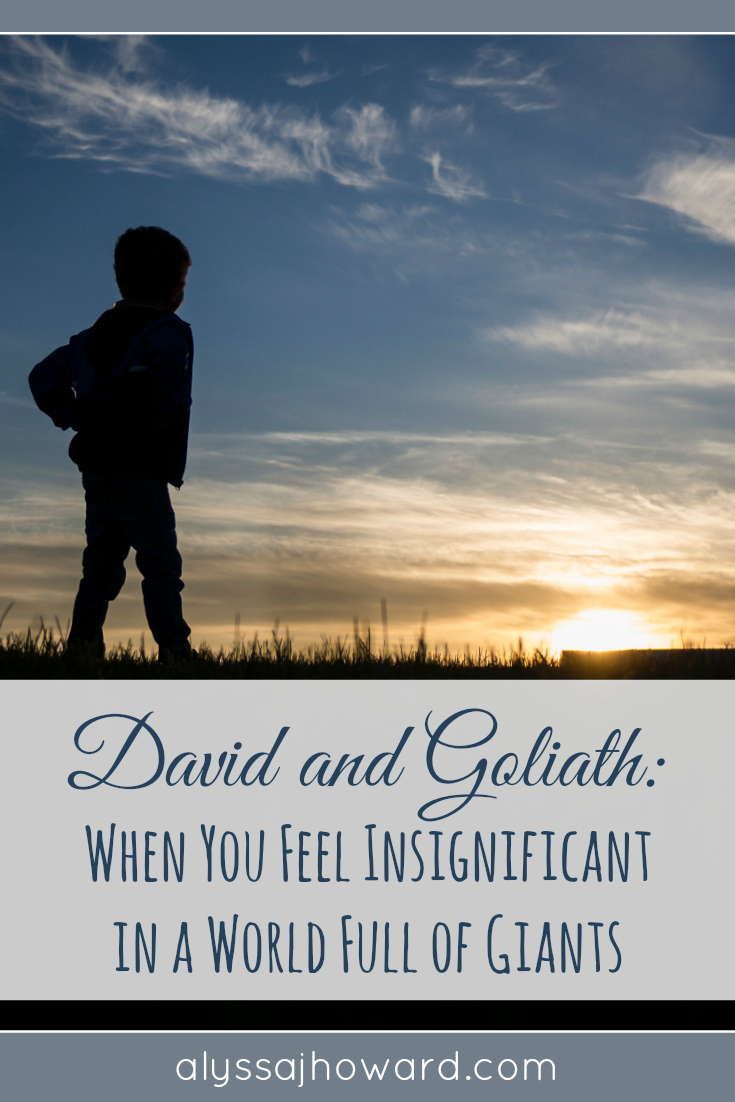 No one is insignificant. David was a shepherd boy. The youngest son in his family, he was nearly the “forgotten” child. The prophet Samuel was sent by God to anoint the next king of Israel from amongst the sons of Jesse. Seven of Jesse’s sons were presented to Samuel, but God rejected them all as king. It wasn’t until Jesse was asked if he had any other sons that he even mentioned David. Jesse wrongly assumed that it couldn’t possibly be his youngest son who would be chosen as king.

In the world’s eyes, David was insignificant and not an obvious choice. But God knew his heart.

God is looking for individuals who will embrace their God-given identity in Him. The enemy likes to make you feel insecure because then you won’t trust God to use you in a mighty way. What would have happened if David had chosen to live in fear instead of trusting God? What if he had chosen to believe the people around him who were telling him he was crazy for fighting Goliath on his own? The story may have ended much differently…

Doing mighty things for God requires you to both renew your thinking AND act on that new way of thinking. It wasn’t enough for David to make the decision to fight Goliath. He had to ultimately step out onto the battlefield to achieve his victory. As Christians today, we are called to change our thinking and to renew our minds daily. But if we aren’t willing to act… to step out in faith… we will never be victorious the way God intended.

God has a way of leading us from victory to victory… each one preparing us for the next. If you know the story of David, you know that his battle against Goliath was just the beginning. In fact, if he were alive today, he would probably tell you that Goliath was one of the easier victories in his life. David would face many “Goliaths” in his lifetime. Some were true enemies, such as Saul who tried to kill him. Others were created by his own doing when he sinned with Bathsheba. But in the end, even in his struggles, he placed his faith in a God who never left his side.

The enemy likes to make you feel insignificant because he’s trying to keep you from doing something significant for God. 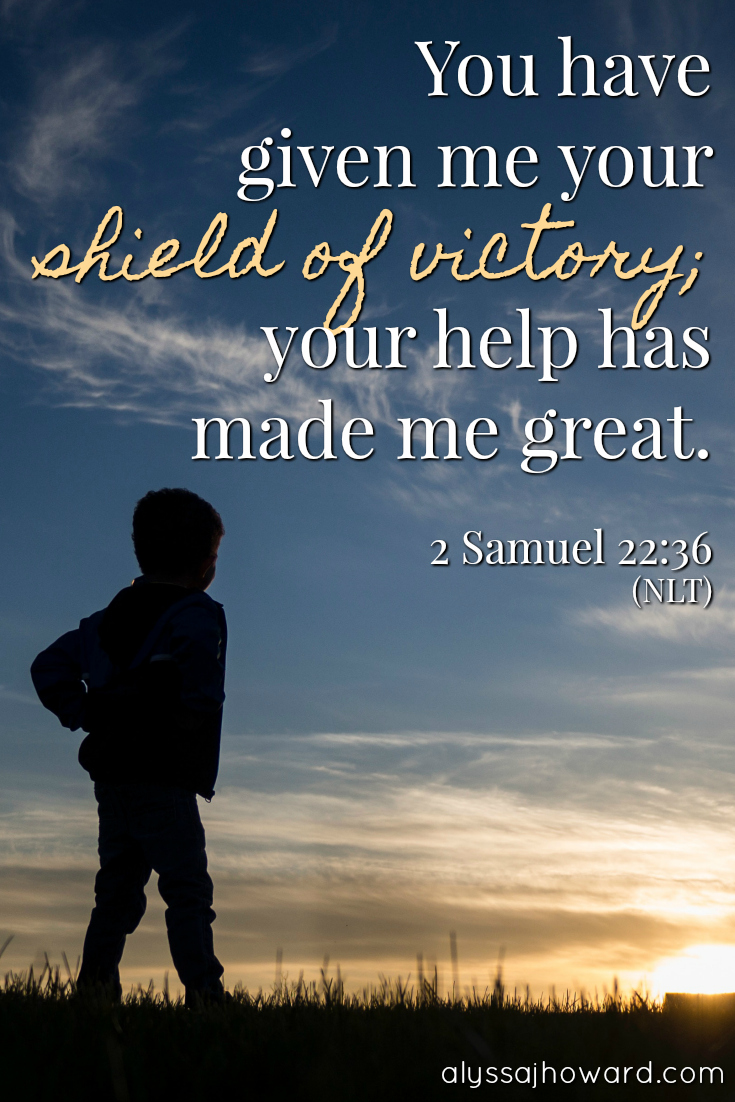