What do you do when you lose something valuable? How do you feel and respond? Well, if you’re anything like me… you panic! No really, though. I often find it difficult to think of anything else until my lost item is found, especially if it is something really important to me personally. The Bible describes our life before Christ as “lost.” But what does it mean exactly to be lost? And more importantly, what does it mean to be found in Christ? 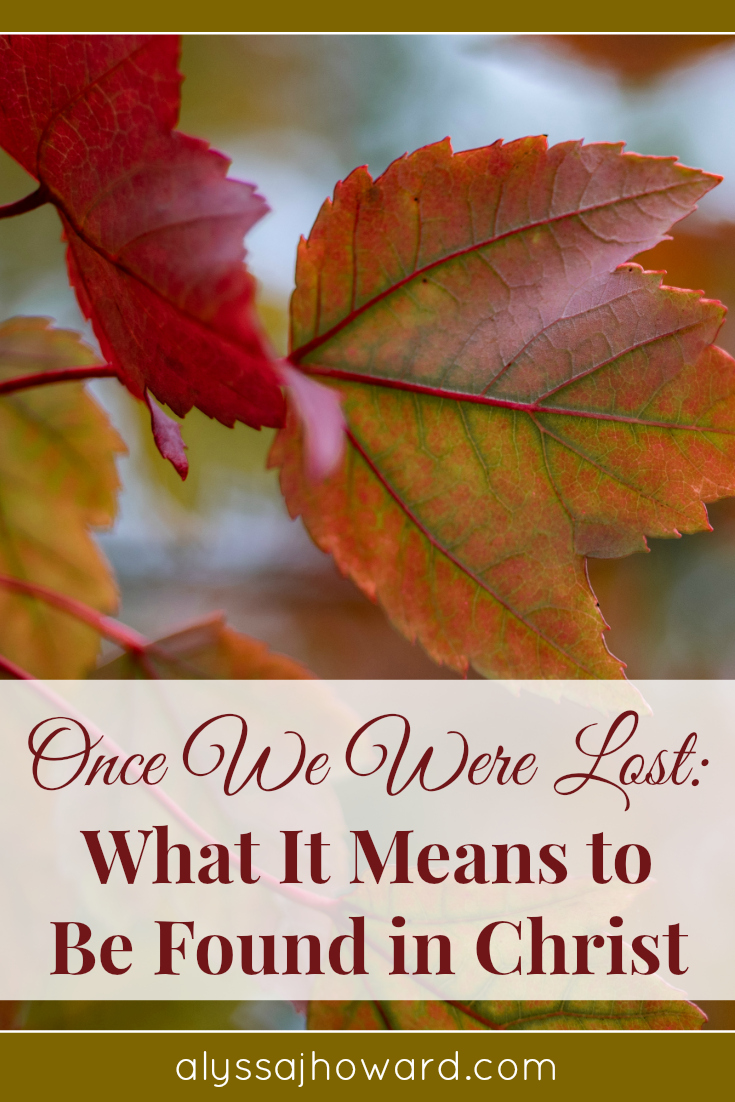 Defining what it means to be lost…

While I don’t typically rely on dictionaries to define biblical terms, I did find the following definitions to be interesting. Dictionary.com defines the word “lost” in the following ways:

I don’t know about you, but reading through this list of definitions was a bit challenging… and eye-opening. When we think of the term “lost,” we often associate it with the idea of losing something. And while this is an accurate definition, it isn’t the ONLY way to define being lost. How many of us have “gone astray”? Have you ever felt like you were not being “used to good purpose”? Or how about feeling “distracted” or “hopeless”? Being lost often goes far behind the need to be found, especially when it comes to being lost without Christ.

Being lost was never God’s intention for us…

When God created all things and placed Adam and Eve in the Garden of Eden, they were far from lost. It wasn’t until they decided to eat from the forbidden tree (and place their trust the enemy instead of trusting God) that everything changed.

The moment mankind was lost, God began making a way for us to be found.

So He told them this parable, saying, “What man among you, if he has a hundred sheep and has lost one of them, does not leave the ninety-nine in the open pasture and go after the one which is lost until he finds it? When he has found it, he lays it on his shoulders, rejoicing. And when he comes home, he calls together his friends and his neighbors, saying to them, ‘Rejoice with me, for I have found my sheep which was lost!’ I tell you that in the same way, there will be more joy in heaven over one sinner who repents than over ninety-nine righteous persons who need no repentance.“ – Luke 15:3-7 (emphasis added)

In this famous parable, Jesus describes a shepherd who has 100 sheep, yet one is lost. He leaves 99 of them in order to seek after the one who is lost. In this amazing story of God’s love for us, we find such hope! God longs for us to be found in Him!

Jesus then tells another story…

“Or what woman, if she has ten silver coins and loses one coin, does not light a lamp and sweep the house and search carefully until she finds it? When she has found it, she calls together her friends and neighbors, saying, ‘Rejoice with me, for I have found the coin which I had lost!’ In the same way, I tell you, there is joy in the presence of the angels of God over one sinner who repents.“ – Luke 15:8-10 (emphasis added)

The main point Jesus was trying to make in these parables is that God rejoices when we are found. It’s so easy to believe that God is angry with us. The enemy loves to make us believe that we are somehow too lost to be found or that we’ve made too many mistakes for God to love us and want us in His family. But God is faithful to always welcome us home with open arms!

We were once lost, but now we are found in Christ Jesus our Good Shepherd. 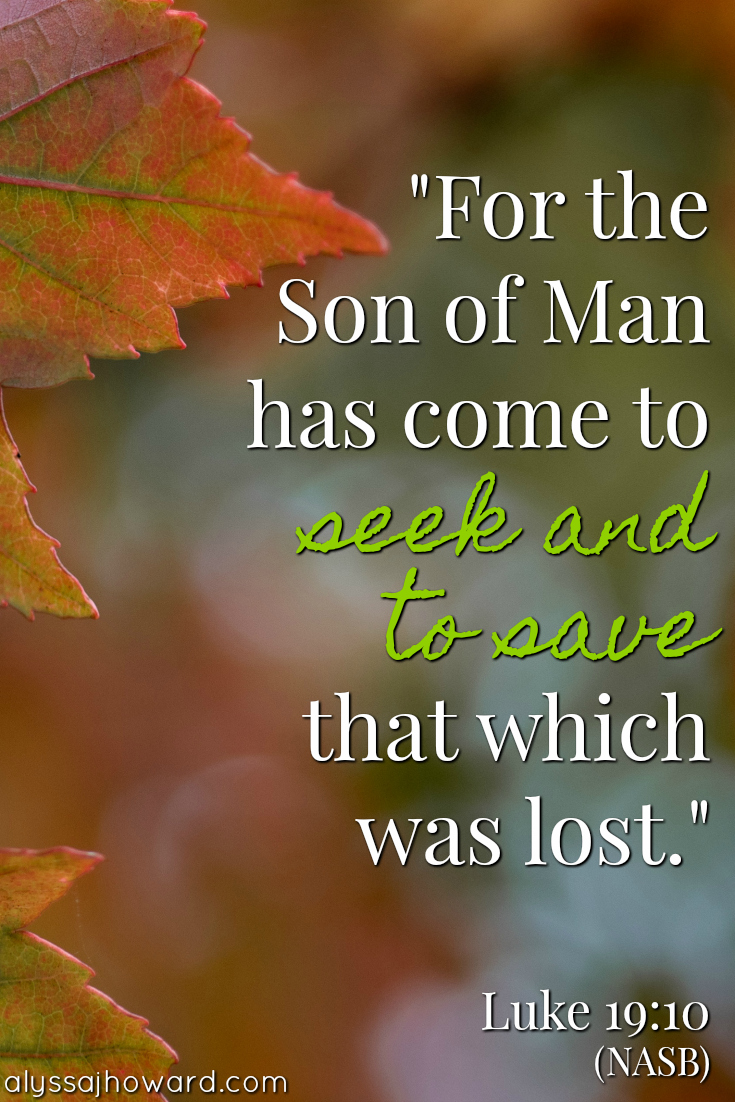 482shares
« Citizens of Heaven: What It Really Means to Be Not of This World
A Matter of Life and Death: What It Means to Be Alive in Christ »