Are you a follower of Christ? It’s a simple yes or no question. In Matthew chapter 26, it was a question that Peter couldn’t answer. Of all people, one would think that a disciple of Jesus could have answered that question with ease. He had walked and talked with Jesus. He had witnessed all of his miracles and teachings. Yet when put to the test, he failed. Peter could not identify himself as one of Christ’s followers. 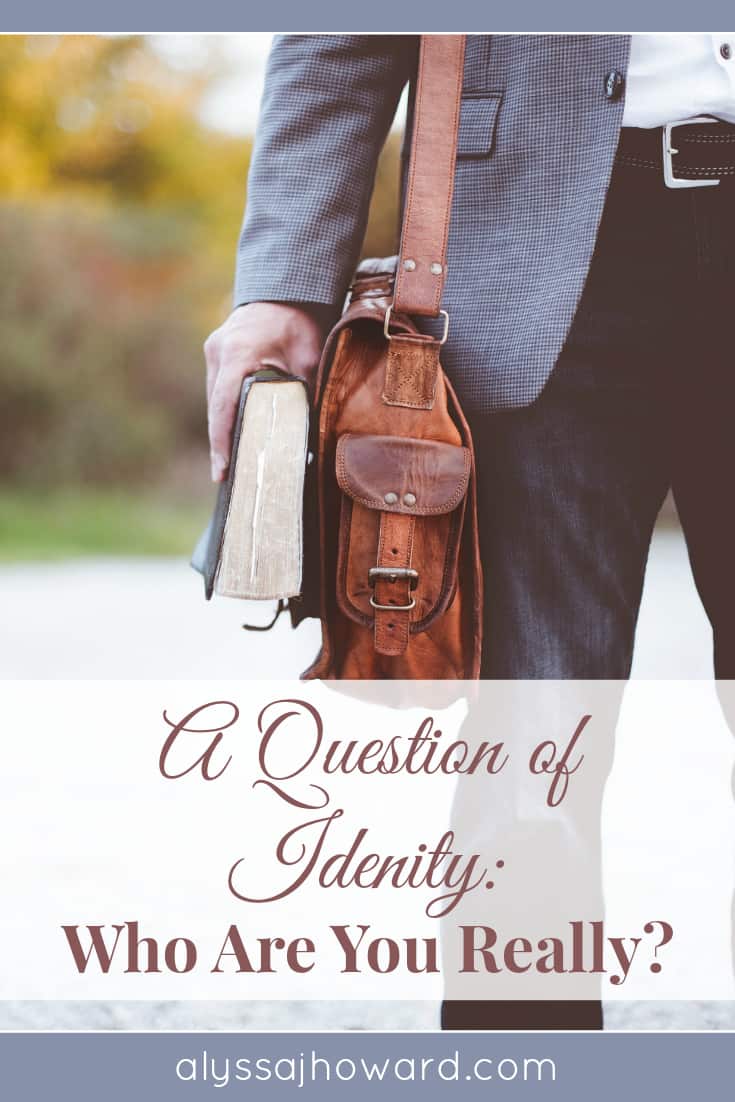 Meanwhile, Jesus was also facing difficult questions regarding His identity:

The high priest stood up and said to Him, “Do You not answer? What is it that these men are testifying against You?” But Jesus kept silent. And the high priest said to Him, “I adjure You by the living God, that You tell us whether You are the Christ, the Son of God.” Jesus said to him, “You have said it yourself; nevertheless I tell you, hereafter you will see the Son of Man sitting at the right hand of Power, and coming on the clouds of heaven.” – Matthew 26:62-64

Jesus was mostly silent during the initial questioning; but when asked about who He truly was, He wasn’t afraid to speak up and provide the truth. If He had chosen to not answer them in that moment, they would have assumed His answer to be no.

To be silent when questioned about his true identity would have been to deny that He was indeed the Messiah.

Not only did Jesus confirm His identity as the promised King, He did so by quoting a prophecy in Daniel that the high priest and religious leaders would have known well. He only quoted the first part of the passage, but His audience would have certainly known what came next.

I kept looking in the night visions, and behold, with the clouds of heaven One like a Son of Man was coming, and He came up to the Ancient of Days and was presented before Him. And to Him was given dominion, glory and a kingdom, that all the peoples, nations and men of every language might serve Him. His dominion is an everlasting dominion which will not pass away; and His kingdom is one which will not be destroyed. – Daniel 7:13-14

So Jesus wasn’t just claiming to be the Messiah; He was reminding them of His authority and sovereignty over all the nations of the world. The next time they would encounter Him, He would be their ruler and judge.

I find it interesting that these two events, Peter’s denial of Christ and Jesus’ claim to be the Messiah, would occur simultaneously. Jesus was making a claim that would ultimately lead to His death on the cross. His death would pay for the sin that Peter was committing at that very moment.

As much as I would like to say that I would have answered differently than Peter under similar circumstances, I’m not sure how I would have responded. Earlier that day, Peter claimed that he was willing to die for Jesus if it came down to it. He even tried to defend Jesus with a sword when He was being arrested in the garden. When identifying himself as a disciple of Christ meant the possibility of death, his fear kept him from claiming the truth.

But that’s not the end…

Isn’t it wonderful that we serve such a merciful God? After the resurrection, Jesus appeared to the disciples on numerous occasions. I can only imagine how Peter must have felt knowing that Jesus knew full well of His sin against Him. In one of their encounters, however, Jesus asked Peter three times if he truly loved Him.

These three questions of love would have undoubtedly reminded Peter of his three denials. What I enjoy about this passage, however, is that Jesus didn’t simply give Peter a chance to make things right, rather He gave him his call to ministry. Not only did Jesus forgive Peter for his sin; He chose to give him an amazing purpose in spite of it!

In order to fulfill his God-given purpose, however, Peter needed to accept Christ’s forgiveness. Instead of allowing the guilt to consume him, he chose to accept forgiveness and move forward. He went on to have a tremendous ministry and became a pillar of the Christian faith.

Living in defeat is no way to live…

There is victory in claiming your true identity in Christ!

Peter may have denied being a follower of Christ, but because He chose repentance and accepted Christ’s forgiveness, he was able to discover his true identity in Jesus – a child of the living God called to serve “His sheep.” 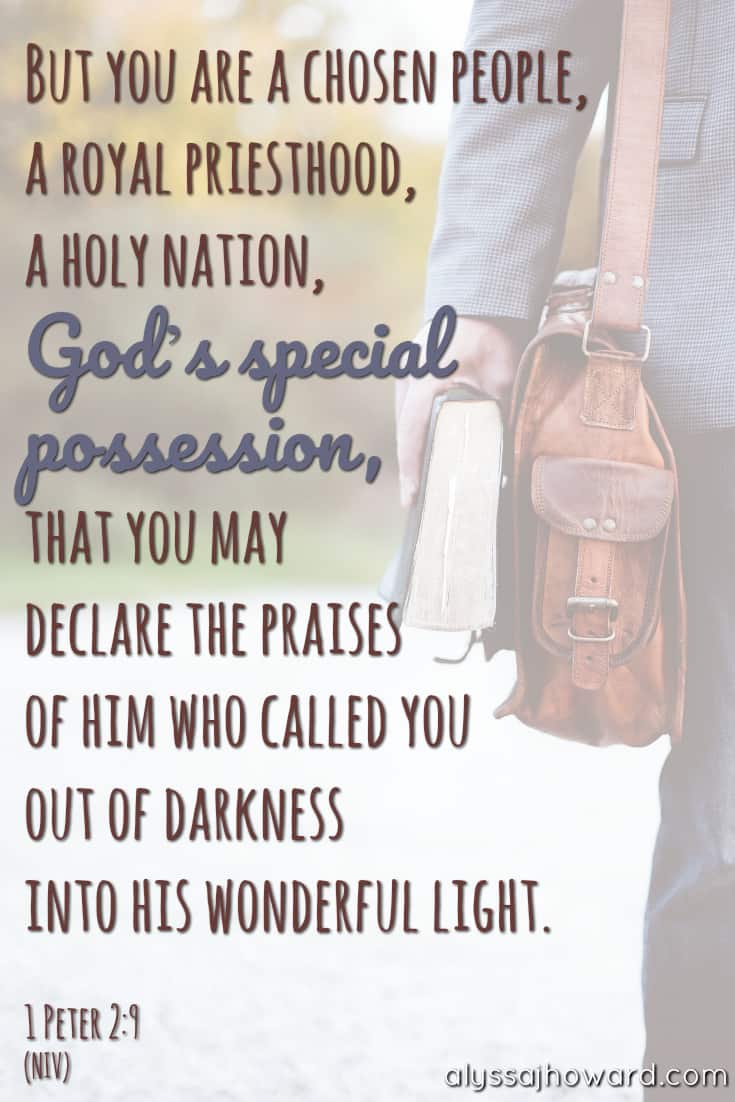 **Photo by Ben White on Unsplash.

334shares
« Why Embracing the Storms in Your Life is Essential for Growth
Training for the Hills: When Life Feels Like an Uphill Battle »