Christianity has become so controversial in our day and age. We are often seen as judgmental and hateful by the rest of the world. I find it interesting that our culture preaches tolerance when it comes to every walk of life except for Christianity… but then again, didn’t the Bible tell us it would be this way? 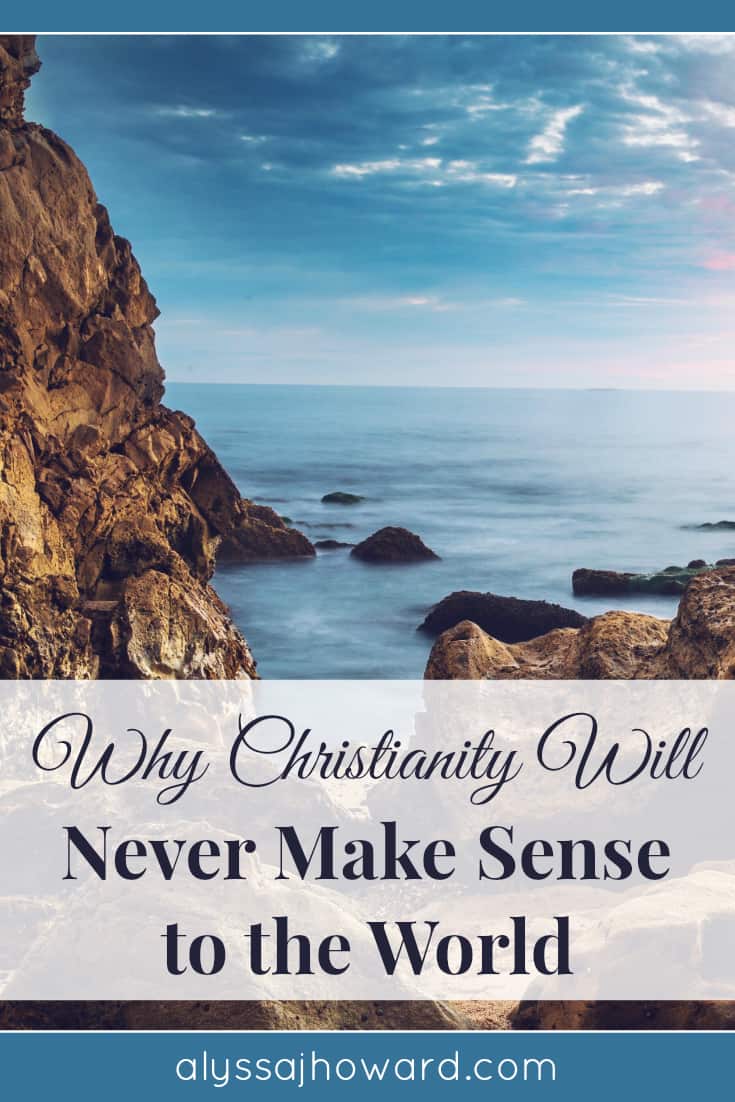 God’s Word is clear. The gospel of Christ is foolishness to those “headed for destruction” (as Paul so eloquently put it). The message of the cross and forgiveness through the blood of Christ will never land in neutral territory. It’s either seen as rubbish or as the very power of God. To those of us who have chosen to follow Christ, this message is everything. It’s our purpose for living. To us, it truly is a matter of life and death.

The world, however, views Christianity much differently. To them, it’s just another religion… one that discriminates and hates. I have heard countless times that Christians don’t practice what they preach, that the Bible promotes slavery and the discrimination of women, and that we as believers just pick and choose what we want to believe out of the Bible. For those who are truly following the teachings of God’s Word, these claims couldn’t be further from the truth.

Now I will be the first to admit that as a body of believers, we are far from perfect. Many Christians have misinterpreted the Word of God and misused it to condemn others, and I can say with confidence that every Christian falls short of the Bible’s standards for living on a daily basis (myself included). However, this is why I love the message of the cross so much. Christ sacrificed Himself knowing my sin… past, present, and future.

When I read online news articles, it’s really difficult for me to avoid the comment sections. I have read some of the most hurtful and hateful comments from both Christians and non-Christians alike. As a believer, it’s hard not to let the hateful comments regarding my faith get to me. I need to remind myself what Paul said in His letter to the Corinthians:

For since in the wisdom of God the world through its wisdom did not come to know God, God was well-pleased through the foolishness of the message preached to save those who believe. For indeed Jews ask for signs and Greeks search for wisdom; but we preach Christ crucified, to Jews a stumbling block and to Gentiles foolishness, but to those who are the called, both Jews and Greeks, Christ the power of God and the wisdom of God. – 1 Corinthians 1:21-24

The Jews, who asked for miraculous signs, were actually offended by the Gospel message; and the logical, philosophical Greeks thought the Gospel was irrational nonsense. The world today is disregarding the Gospel message for the same reasons they did back then. We have those who want supernatural proof that God exists, those who are offended by the idea that there is only one way to God through Jesus Christ, and those who believe that science and rational thinking have disproved the existence of God.

As odd as it may sound, this passage was a huge encouragement to me. Paul wouldn’t have written these words to the Corinthians if they weren’t struggling with the same frustration and hurt feelings that I often struggle with. Jesus tells us in the book of John:

We need to remember that without a true encounter with God, the gospel seems meaningless. Jesus tells us that the world hates us because they hate Him, and they hate Him because they don’t know the One who sent Him. (John 15:18-21) The world will never understand why the gospel means so much to us until they encounter God for themselves.

One of the best ways for the world to encounter God is for us to demonstrate His love and goodness. God is love, and we are called as believers to allow His love to work through our lives. Let’s not be discouraged by the world. It would be all too easy to retaliate when the world shows its hatred.

In the midst of persecution, let’s choose to allow the love of God to shine through us instead. 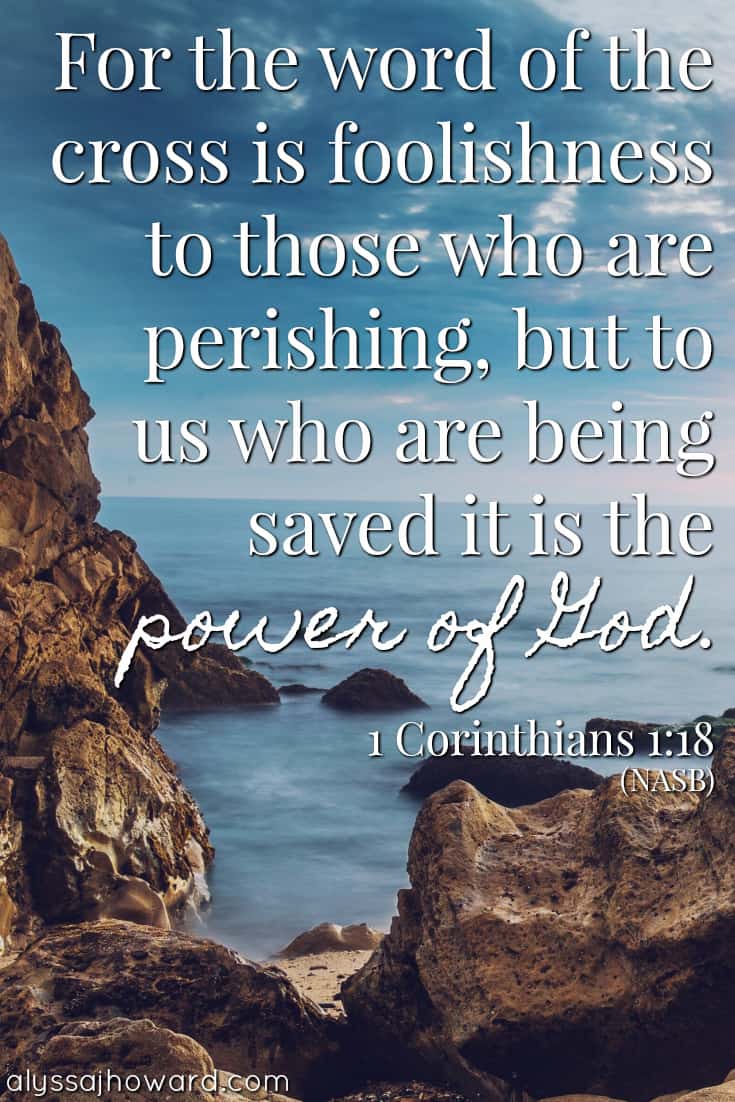 **Photo by Austin Neill on Unsplash