If someone were to ask me what my religion was, I would probably respond by saying that I’m a Christian. But that wouldn’t exactly be the truth. You see, in reality, I don’t consider myself to be a religious person. While the world may list Christianity as one of many world religions, following Jesus is anything but religious. 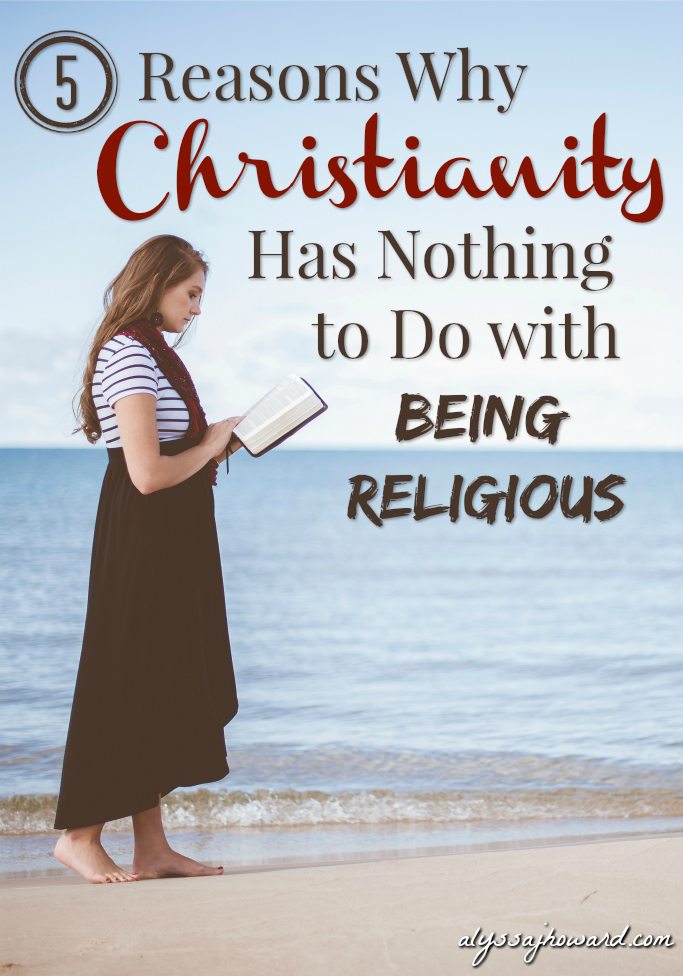 Religious Christianity is rule and doctrine based. God’s transforming power and love is missing; and to be honest, it is this type of Christianity that turns the world off to Christ altogether. The world knows it isn’t genuine.

So there you have it – five reasons why I refuse to be religious. It may sound harsh to say that I hate religion, but in reality, Jesus hated religion too. Religion makes people feel like they are being good when in reality their hearts are far from God.

It certainly gave the Pharisees a sense of pride. But while they claimed to be doing it all for God, they were really doing it for themselves. And in the process, they were leading others down the same path.

So yes, Jesus hated religion because it was keeping people from the truth and power of God’s love for them. It’s one of the very reasons He died… to set us free from the burden of religion and to introduce us to the life-changing power of a life empowered by the Holy Spirit.

As children of God, we have been transformed by the power of His love.

Every day we strive and grow as we learn to walk in our new God-given identity.

We are empowered by the Holy Spirit as He teaches us, guides us, and gives us the strength to say no to temptation.

We live for Christ, not by following a list of rules, but by listening to the Holy Spirit and living by God’s truth.

God never called us to be religious; rather He longs for us to become His children. 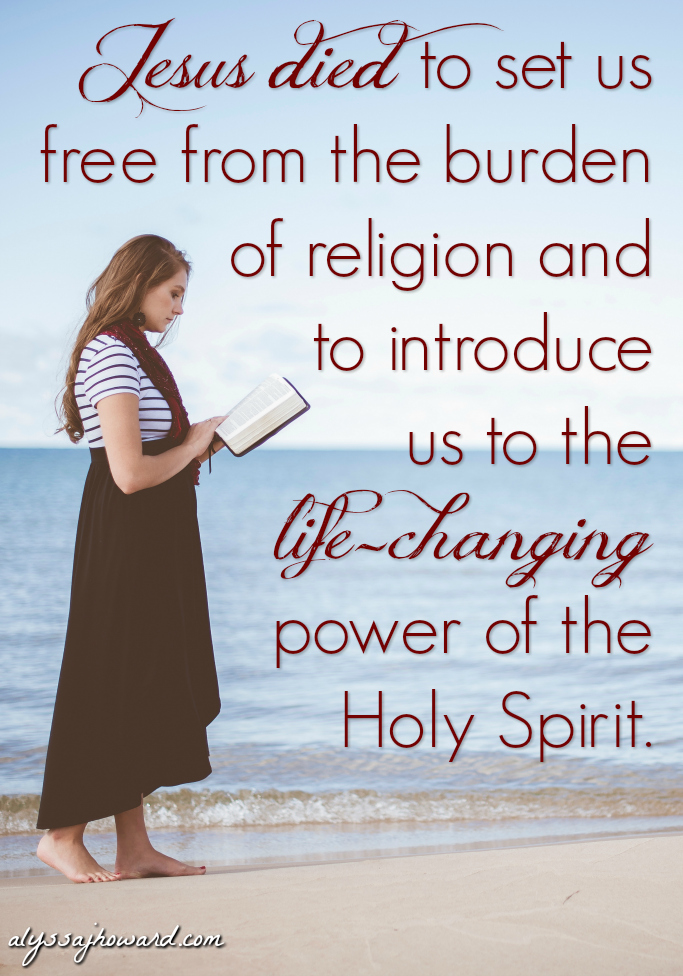