Christianity isn’t just another religion. It’s different. It has the ability to supernaturally transform hearts and lives. It literally is the source of life itself.

While the world tells you that you have to be better in order to be worthy, Jesus saw you as worthy enough to die for… even at your worst. And while religion is typically rigid and all about rules, God simply longs to be with us. 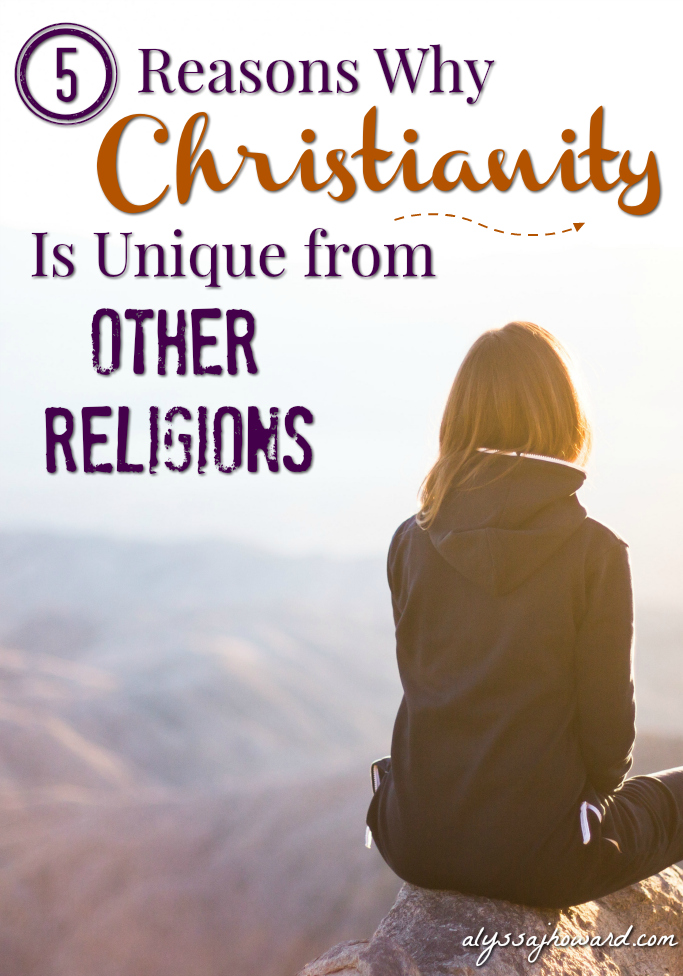 And since we are his children, we are his heirs. In fact, together with Christ we are heirs of God’s glory…. – Romans 8:17 (NLT)

Christianity is not one of “many” religions to choose from… it is the only source of truth and life.

He is the Way, the Truth, and the Life. He is our salvation, our redeemer, and our King.

Through Him alone, we can be children of God – the Creator of the universe.

And that is why living for Jesus is the only way to truly live. 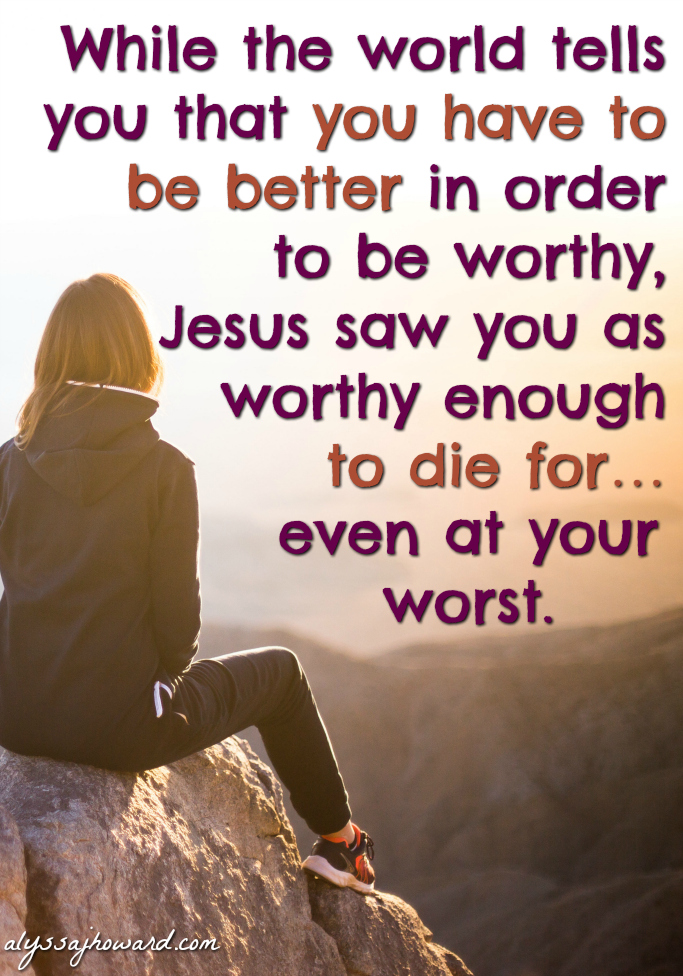