My young daughters are constantly bombarded with messages telling them to do the right thing. Even secular books and television teach them to live by an “inner moral code.” The world calls this your conscience. But as believers, are we supposed to listen to our conscience? Is this biblical? 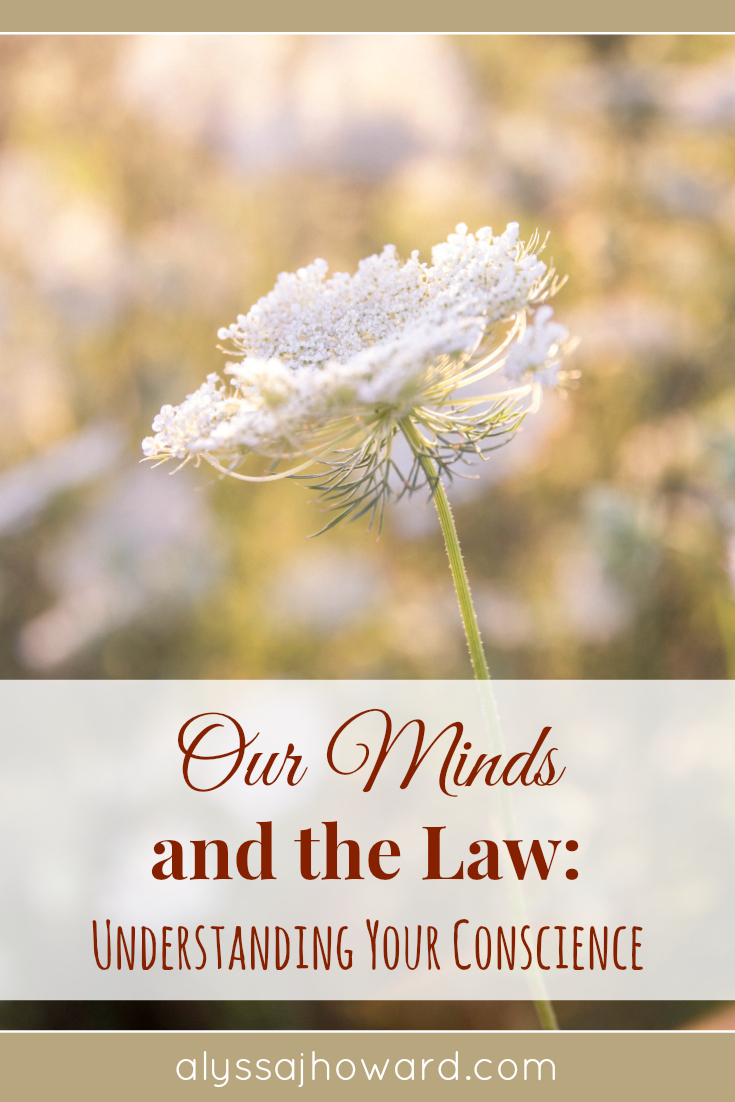 The Ten Commandments were written on stone tablets. The Jewish people had a written Law, a written visual reminder to obey God. Unfortunately, it wasn’t enough. The people lived in rebellion towards God for much of the Old Testament (with a few exceptions of course). By the time Jesus came in the first century, the religious teachers of the Law had been corrupted by their own pride. They followed the Law to the letter, but they did so with selfish motives and a heart that longed to show the world (rather than God) how well they could obey.

They not only had pride issues, but many of the Jewish people hid behind the Law. In other words, they felt that God would always be on their side because of their covenant – that their Law would bring them salvation. But Paul made it clear in Romans 2, being a Jew by birth wouldn’t save them.

So why bring up the Law and the old covenant? Aren’t we supposed to be discussing how to renew your mind?

If the first covenant had been faultless, there would have been no need for a second covenant to replace it. But when God found fault with the people, he said: “The day is coming, says the Lord, when I will make a new covenant with the people of Israel and Judah. This covenant will not be like the one I made with their ancestors when I took them by the hand and led them out of the land of Egypt. They did not remain faithful to my covenant, so I turned my back on them, says the Lord. But this is the new covenant I will make with the people of Israel on that day, says the Lord: I will put my laws in their minds, and I will write them on their hearts. I will be their God, and they will be my people.” – Hebrews 8:7-10 (NLT, emphasis added)

So what would be the purpose of putting His laws in our minds instead of on stone?

Moreover, I will give you a new heart and put a new spirit within you; and I will remove the heart of stone from your flesh and give you a heart of flesh. I will put My Spirit within you and cause you to walk in My statutes, and you will be careful to observe My ordinances. – Ezekiel 36:26-27

As partakers of the new covenant, we can rely on the Holy Spirit to guide our choices. We can know right from wrong, not because of a written law but because the Holy Spirit is revealing God’s truth to us on a daily basis.

The world refers to this “inner moral code” as your conscience. The problem with the world’s version of a conscience is that it is relative, which essentially makes it unreliable. It’s based on human feelings, and what feels right for one person will feel wrong to another.

But when we rely on the law that God has written in our hearts and minds, we can rest assured that it can be trusted.

So while the world listens to a conscience that is based on feelings, we too listen to our conscience – and His name is the Holy Spirit. 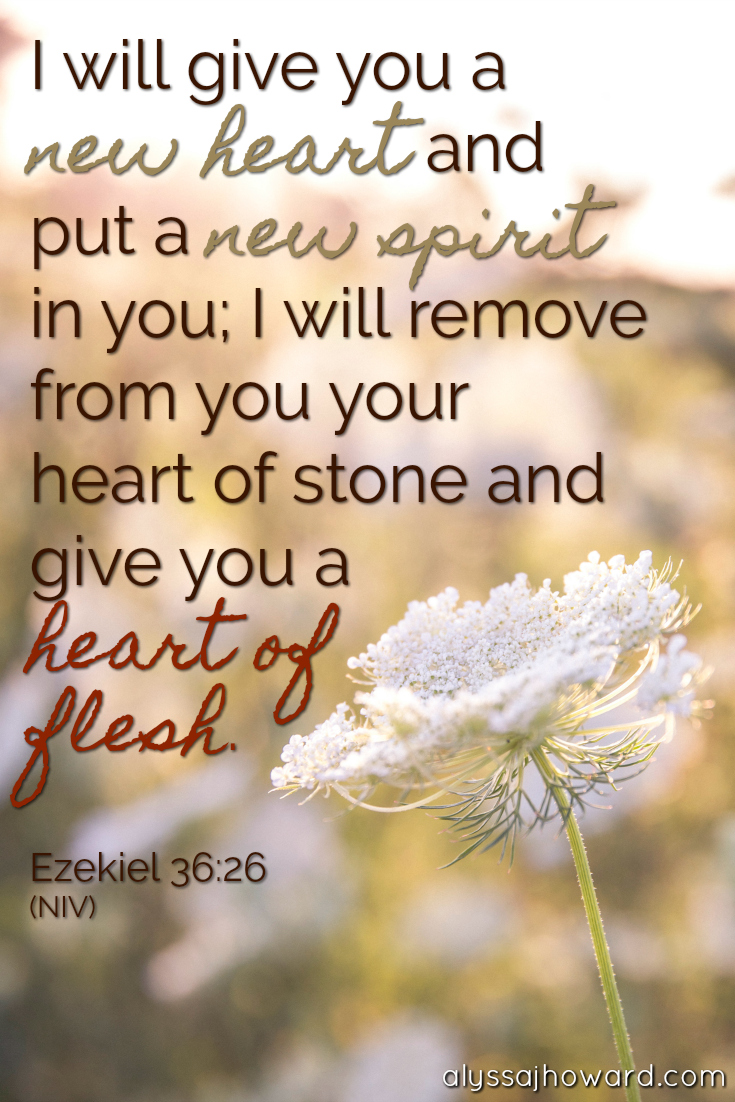 **Photo by Daniel Irmler at ChristianPics.co