Have you ever done something you knew in your gut was wrong? We all have regrets. I’m not talking about those. I’m talking about the times when you actually had the opportunity to stop and think about your decision before you acted on it. 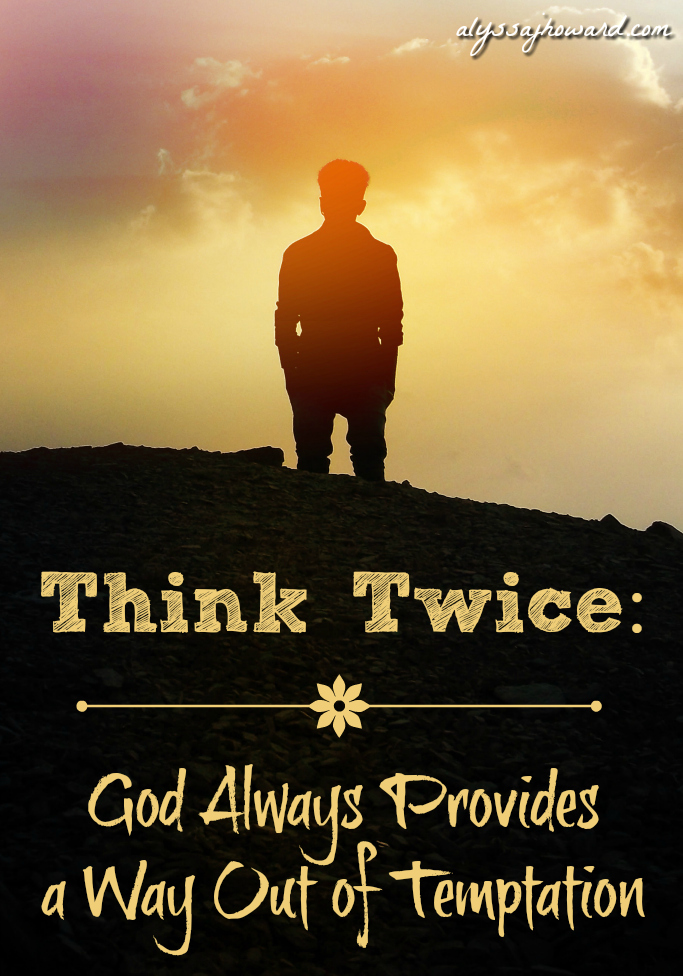 As a kid, I used to listen to a song called “Think Twice.” As I write this, its chorus is playing in my head taking me back to my childhood when things were simple. The song presented sin as black and white – no grey areas. It challenged it’s listeners to think twice before they engage in it – when “something inside says stay away.” I loved this song (and still do). It was such a simple message of how the Holy Spirit convicts us.

Sometimes we act on impulse. We say something in an argument we don’t mean, we lose our temper, or we realize that we could have acted more loving to a co-worker or friend. There are other times, however, when we have a chance to think about our decision to sin.

An example of this occurred in the Garden of Eden when Eve was tempted. She had time to think about her actions before she ate from the forbidden tree. Adam had a chance to think as well when he joined her in her sin. Did they think twice about their actions? Did they feel in their gut that it was wrong? Did they choose to ignore those feelings?

We have God’s promise that He will not allow us to be tempted beyond what we can handle. He also promises to provide a way out.

The temptations in your life are no different from what others experience. And God is faithful. He will not allow the temptation to be more than you can stand. When you are tempted, he will show you a way out so that you can endure. – 1 Corinthians 10:13 (NLT)

I often wonder about this “way out” that God promises. Because the truth is that saying no can be difficult. And not just for our own sake. Saying no can lead to broken relationships and hurt feelings. Or maybe we lose our job because we are standing up for what is right and are unwilling to compromise on God’s standards.

So what is this “way out” that God promised?

You know that sick feeling you get in your stomach when you are about to do something contrary to God’s Word? That’s your way out. That’s the Holy Spirit telling you to stop and think twice about your actions. Listen to Him.

God blesses those who patiently endure testing and temptation. Afterward they will receive the crown of life that God has promised to those who love him. And remember, when you are being tempted, do not say, “God is tempting me.” God is never tempted to do wrong, and he never tempts anyone else. Temptation comes from our own desires, which entice us and drag us away. These desires give birth to sinful actions. And when sin is allowed to grow, it gives birth to death. – James 1:12-15 (NLT)

Know that God’s desire for you is to live an abundant life in Him. He knows that sin will ruin your chances of that, which is why He forbids it in the first place. He wants us to flee from temptation and has given us the Holy Spirit to help us. Sin leads to death, but following the Holy Spirit’s guidance will lead you to life.

So when it comes to temptation, listen to and rely on the Holy Spirit. Never forget to think twice. 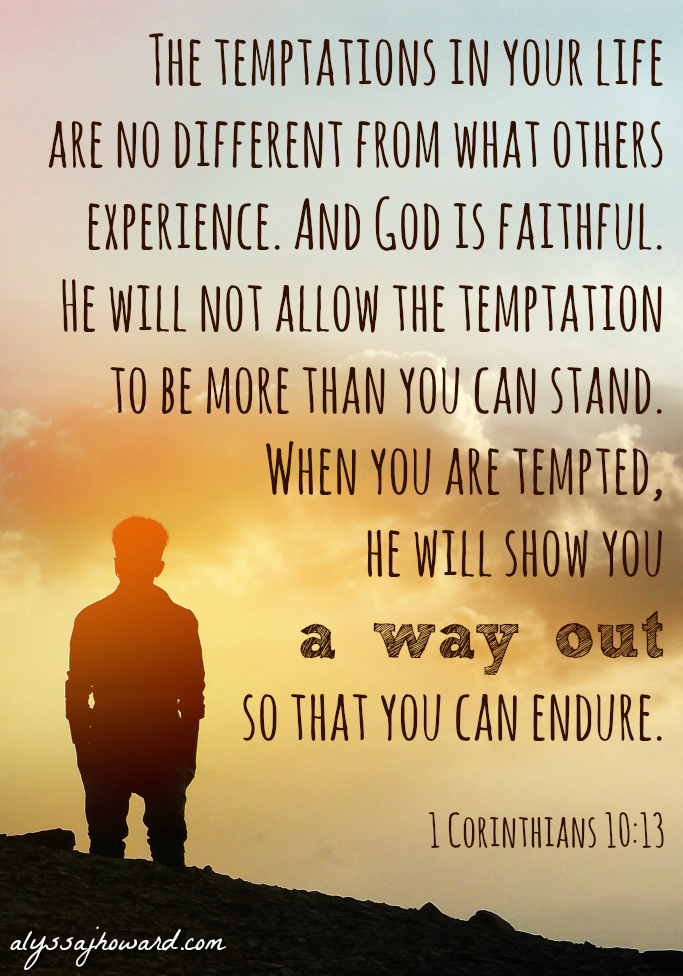 255shares
« Living in the Past: Leaving the Chains Behind
Armor of God: The Sword of the Spirit » 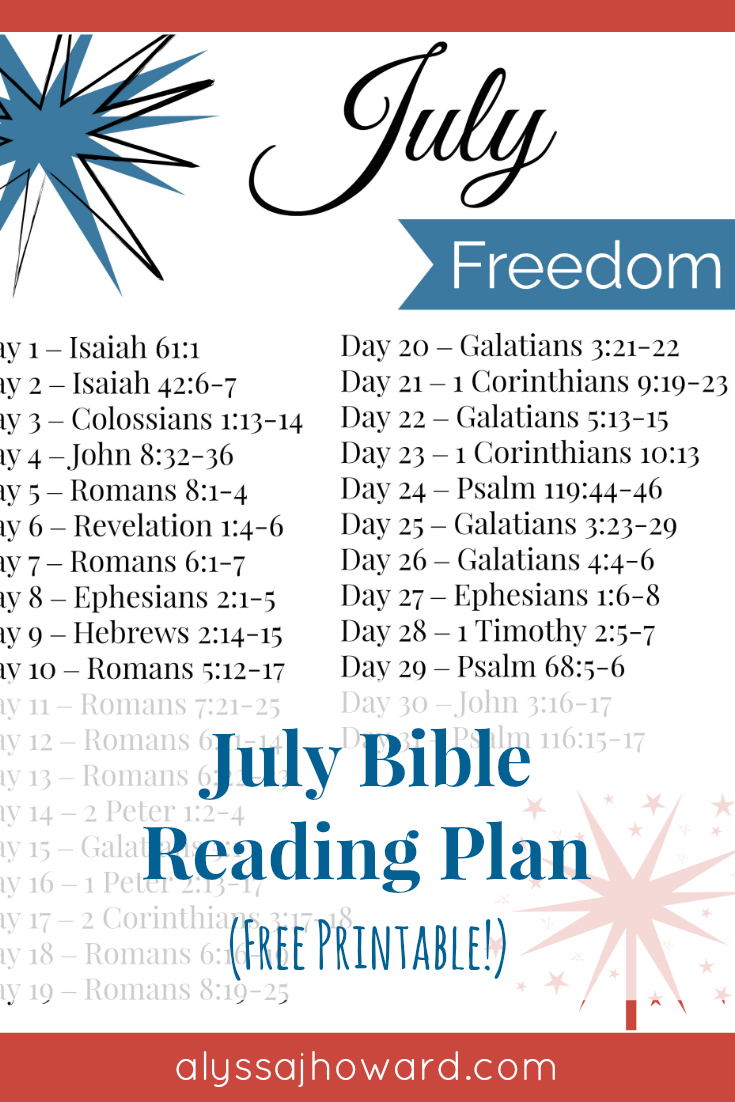