For many of us, Christmas is one of the best times of the year. But for others, it can be one of the hardest. The holiday season has a way of bringing up emotions in a way that nothing else can. We can feel joy, love, peace, and contentment… or we can feel great sadness, loneliness, stress, and unrest. The term Christmas miracle is often used this time of year. It’s a phrase used to define a miraculous event that is so amazingly spectacular it could have only happened at Christmas. Are you in need of a miracle this holiday season? 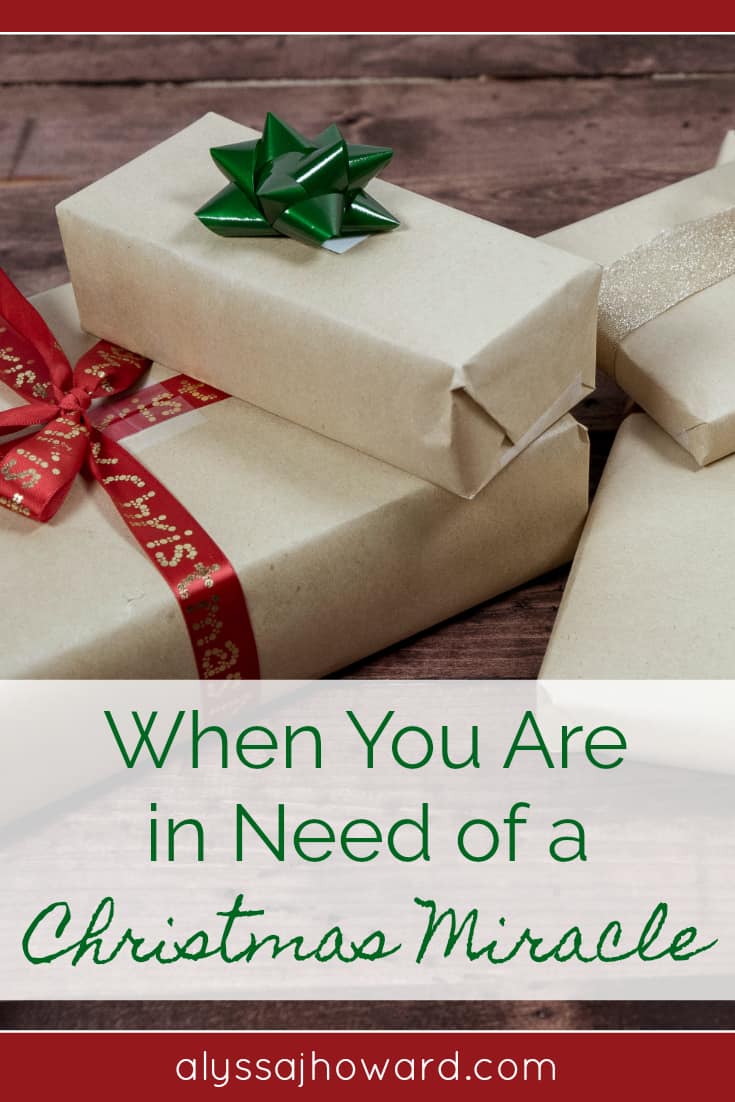 Jesus is the reason for the season. Every year at this time, Christians come together to celebrate the birth of their Savior. The events surrounding the birth of Jesus are miraculous, to say the least. But when did this miracle really begin? Was it at His birth among the animals? The fact that a host of angels told the shepherds where they could find Him? Or perhaps it was the fact that a star shined brightly in the heavens identifying to the world that something truly earth-altering had just occurred.

Maybe we could step back even further to when Mary, a virgin, conceived Jesus through the power of the Holy Spirit. Miraculous events were the name of the game as Mary received a visit from an angel announcing her pregnancy. Joseph experienced dreams and visions leading Him to trust God as he chose to marry his fiance in spite of her condition. And let’s not forget Elizabeth. Mary’s cousin, who was barren, also conceived and eventually gave birth to John the Baptist.

Even before all of these miraculous events surrounding the birth of our Messiah, the Old Testament prophesied in great detail about His arrival… hundreds of times, in fact. Everything from where He was to be born to how He would die was foretold hundreds of years before it all happened. But one of the most astounding aspects of all is how God preserved the bloodline of Jesus. Abraham, Isaac, and Jacob would be the fathers of the Israelite nation, and Jesus would come from their line of descendants. Both Matthew and Luke gave us genealogies of Christ because of its great importance to God. Even as the Jewish nation faced wars, famine, disease, and even exile, the bloodline of Jesus was protected.

But the real Christmas miracle didn’t begin at Jesus’ birth, His conception, His prophecies, or even His bloodline… it began in the Garden of Eden.

The first Messianic prophecy occurred in Genesis 3:15. Man had sinned, and in the midst of utter devastation, God gave the serpent a prophetic warning…

The woman’s “seed” (Jesus) would ultimately be victorious.

The birth of Jesus was indeed a miracle. But the real miracle is why He came in the first place. He came to right a wrong… not one that He made, but one that we made all those years ago.

When sin and death came into this world, God, in His infinite love for mankind, decided to do something about it. He set a plan into motion, and every single event of the Old Testament brought the world one step closer to the birth of its Savior.

Jesus came to heal the sick, to restore sight to the blind, and to set free from bondage those who would receive Him. He came to defeat sin and death once and for all and to make us children of the living God.

If you’re in need of a Christmas miracle, remember that Jesus came to give you one.

The Spirit of the Sovereign Lord is on me, because the Lord has anointed me to proclaim good news to the poor. He has sent me to bind up the brokenhearted, to proclaim freedom for the captives and release from darkness for the prisoners, to proclaim the year of the Lord’s favor and the day of vengeance of our God, to comfort all who mourn, and provide for those who grieve in Zion—to bestow on them a crown of beauty instead of ashes, the oil of joy instead of mourning, and a garment of praise instead of a spirit of despair. They will be called oaks of righteousness, a planting of the Lord for the display of his splendor. – Isaiah 61:1-3 (NIV) 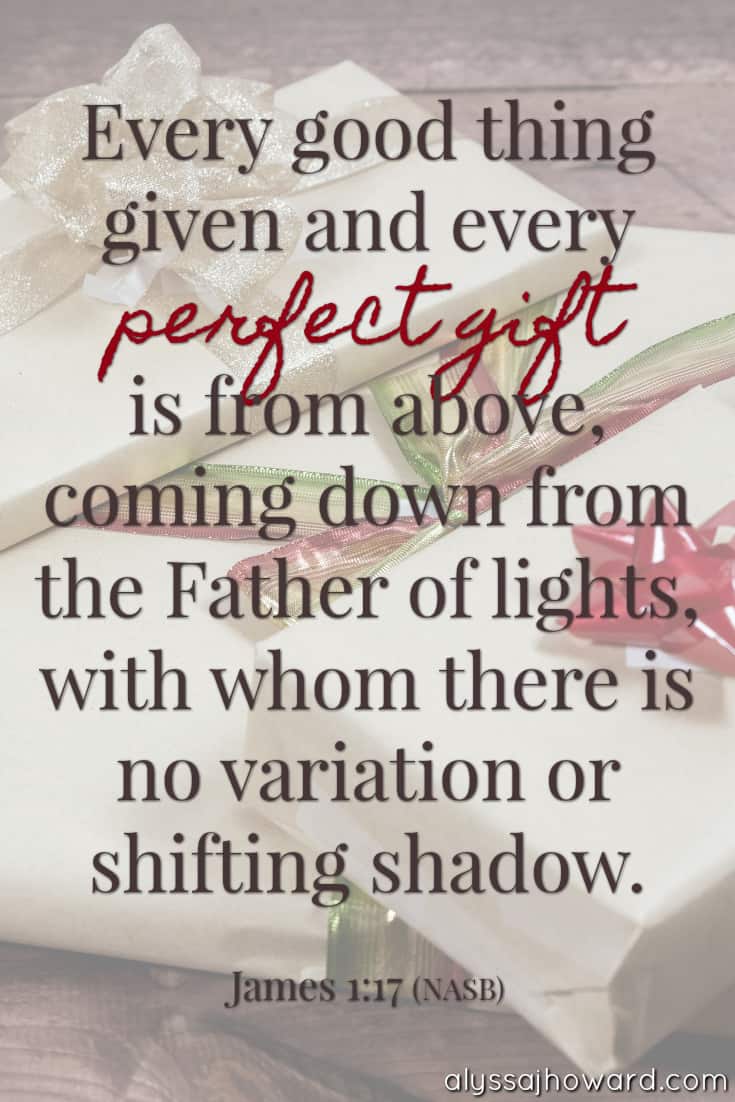 226shares
« 15 Interesting Facts About Angels That May Surprise You
When God Gives You a Present (and He gives the best gifts!) »