I’ve always been fascinated by angels. The Bible frequently speaks of them… over 270 times to be exact. And as we approach the holiday season, we will once again be speaking of angels. An angel appeared to Mary to give her the news of her pregnancy. The shepherds encountered a heavenly host of angels praising God. Yes, angels are embedded in the Christmas narrative, but the truth is that they are still at work today. 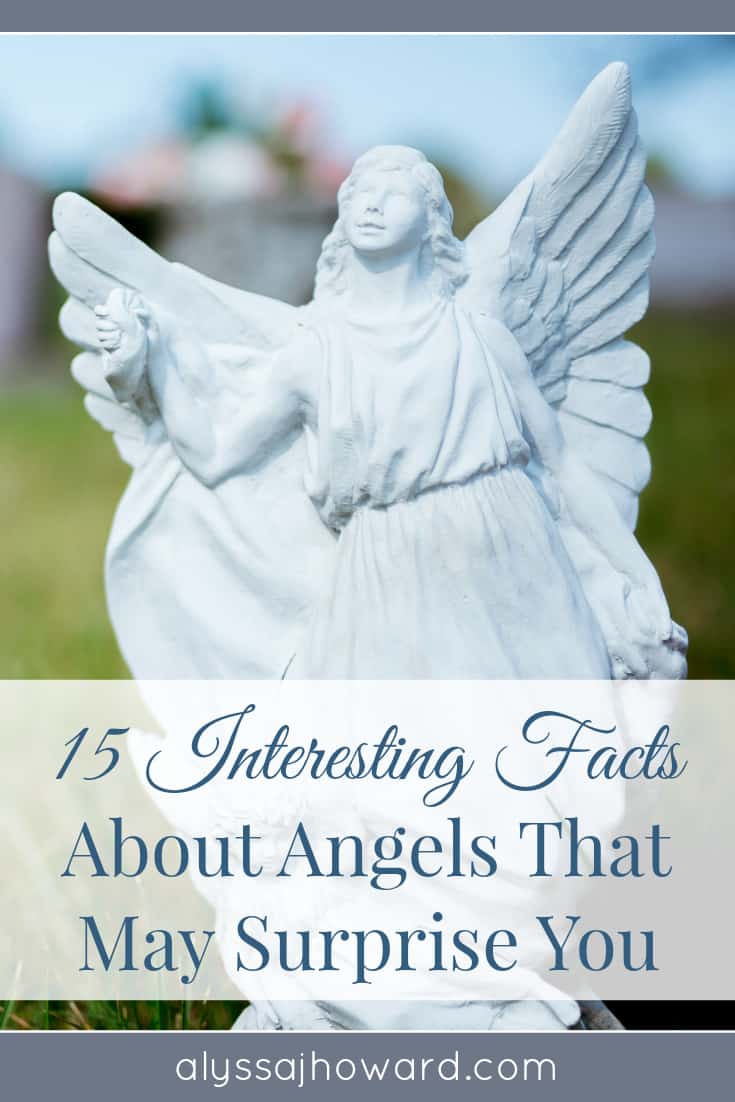 Angels are seen throughout both the Old and New Testaments. In fact, they are so numerously mentioned that even in my own personal studies, I often fail to recognize how significant their roles are in so many of my favorite Bible stories. They led Lot and his family out of Sodom and Gomorrah before it was destroyed. An angel was responsible for closing the mouths of the lions when Daniel was thrown into the lion’s den. And angels are seen throughout the book of Acts helping the early apostles, even breaking them free from jail! (Acts 12:6-19)

Our culture has many unique ideas about angels, who they are and what they do. Movies, books, and television have all given us their perspectives. Some depict angels as nothing more than good people who have died. Other stories tell of angels who are trying to earn their wings. At specialty stores, we find ceramic figurines of babies or small children with wings. But the truth is that angels are very real, and the Bible has a lot to say about them and their purpose.

“In the same way, I tell you, there is joy in the presence of the angels of God over one sinner who repents.” – Luke 15:10

Do not neglect to show hospitality to strangers, for by this some have entertained angels without knowing it. – Hebrews 13:2

Now Christ has gone to heaven. He is seated in the place of honor next to God, and all the angels and authorities and powers accept his authority. – 1 Peter 3:22 (NLT)

Are not all angels ministering spirits sent to serve those who will inherit salvation? – Hebrews 1:14 (NIV)

For he will command his angels concerning you to guard you in all your ways; they will lift you up in their hands, so that you will not strike your foot against a stone. – Psalm 91:11-12 (NIV)

Behold, I am going to send an angel before you to guard you along the way and to bring you into the place which I have prepared. – Exodus 23:20

Angels are embedded in the Christmas narrative, but the truth is that they are still at work today carrying out the will of God on this earth. 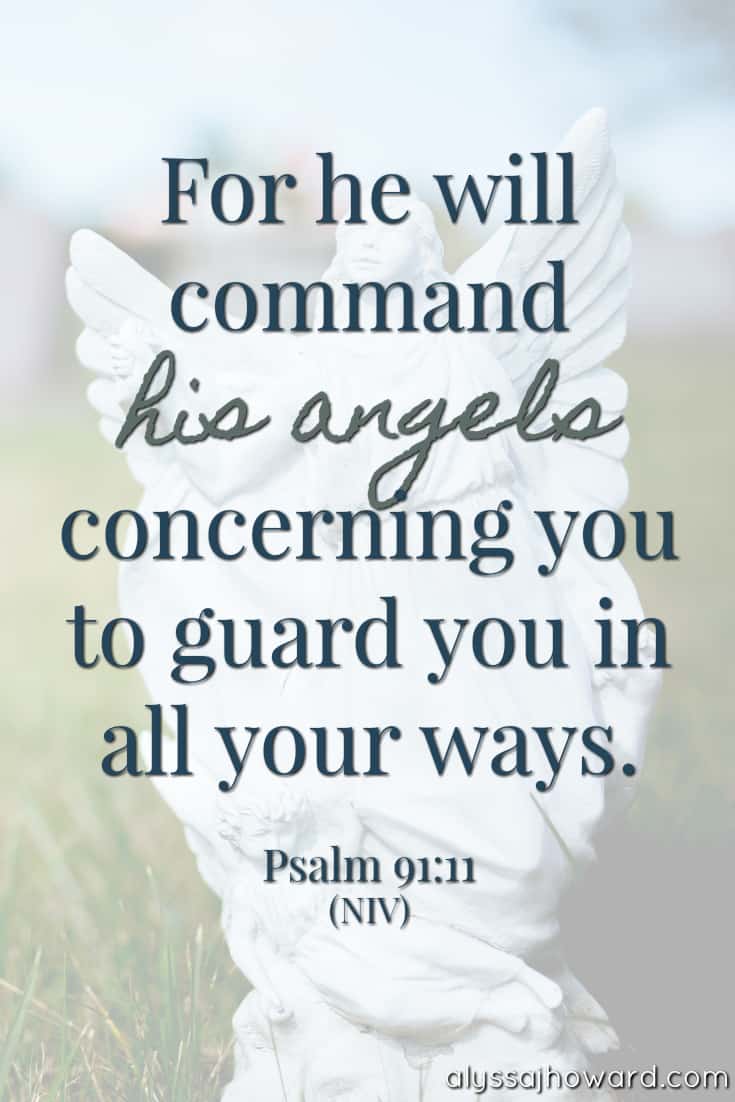