This is part 3 of a series about God’s Sabbath rest and what it means for believers today. Feel free to catch up by reading part 1 and part 2. Now to answer the question… Did Jesus break the Sabbath?

The Sabbath was a controversial issue between Jesus and the religious leaders of His day. They constantly accused Him of breaking the Law by breaking the Sabbath. But did Jesus break the Sabbath? Some would say no. Some say that He simply broke the religious (and often ridiculous) rules that the Pharisees had assigned to the day. Others say, however, that Jesus did break the Sabbath. He not only healed on the Sabbath, but He was constantly creating a stir regarding the issue. 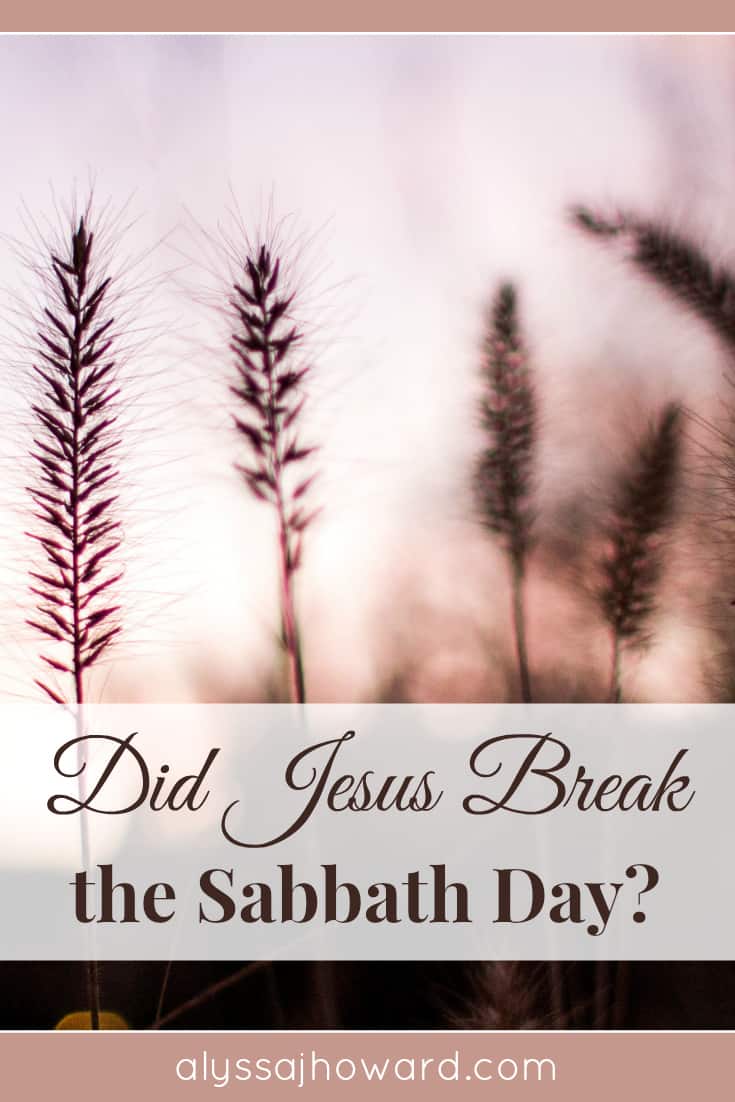 Jesus did break some of the rules surrounding the Sabbath day, but I don’t believe He ever dishonored the Sabbath. (John 5:16-18) The Pharisees persecuted Jesus for breaking some of their Sabbath rules, but the lives of the Pharisees proved one major point… it’s possible to follow all the rules and still dishonor God. They were the ones who were truly dishonoring the Sabbath day. God intended for it to be a blessed gift of rest for His people and they had turned it into the most stressful day of the week!

Throughout His ministry, Jesus taught about the heart. God is after the heart of man, not our blind obedience. Jesus put this all into perspective in Mark’s gospel.

If the Sabbath was made for man, what does that say about our importance to God?

Jesus chose to heal on the Sabbath day because He cares more about us than He does about rituals and traditions.

Anyone who has heard the story of Creation knows that God created the world in six days, and on the seventh day he “rested.” (And that was essentially the very first Sabbath day.) As I re-read the story, however, it occurred to me that if mankind was truly created on the sixth day, that means on the very first morning of their lives, Adam and Eve awoke to a day of rest with God. Their first full day in the Garden of Eden was all about rest and fellowship with their Creator.

So often when we hear of the Sabbath, we view it in light of resting from a full week of work. But I think God had something different in mind. Instead of working all week and needing to rest and recover, God intended for us to work from a place of rest.

God’s rest is all about restoration – not only in the physical sense but spiritually as well.Click to Tweet

I believe that Adam and Eve began their lives with a day of rest because God desired that they live in His rest… that was until sin entered the scene and brought unrest.

But God had a plan… Jesus. He would restore our ability to find true rest once again.

So did Jesus break the Sabbath? On the contrary, He fulfilled and restored it.

Jesus fulfilled the Sabbath when He defeated sin and death, bringing restoration and true rest to all who would receive it.

When He had disarmed the rulers and authorities, He made a public display of them, having triumphed over them through Him. Therefore no one is to act as your judge in regard to food or drink or in respect to a festival or a new moon or a Sabbath day—things which are a mere shadow of what is to come; but the substance belongs to Christ. – Colossians 2:15-17 (NASB)

As one of the most dominant themes found in God’s Word, it’s hard to deny that God had a great plan (and purpose) in mind for establishing the Sabbath day’s rest in the first place. But I also believe that the New Testament sheds quite a bit of light on how we are called to honor it as Christ followers under the New Covenant. 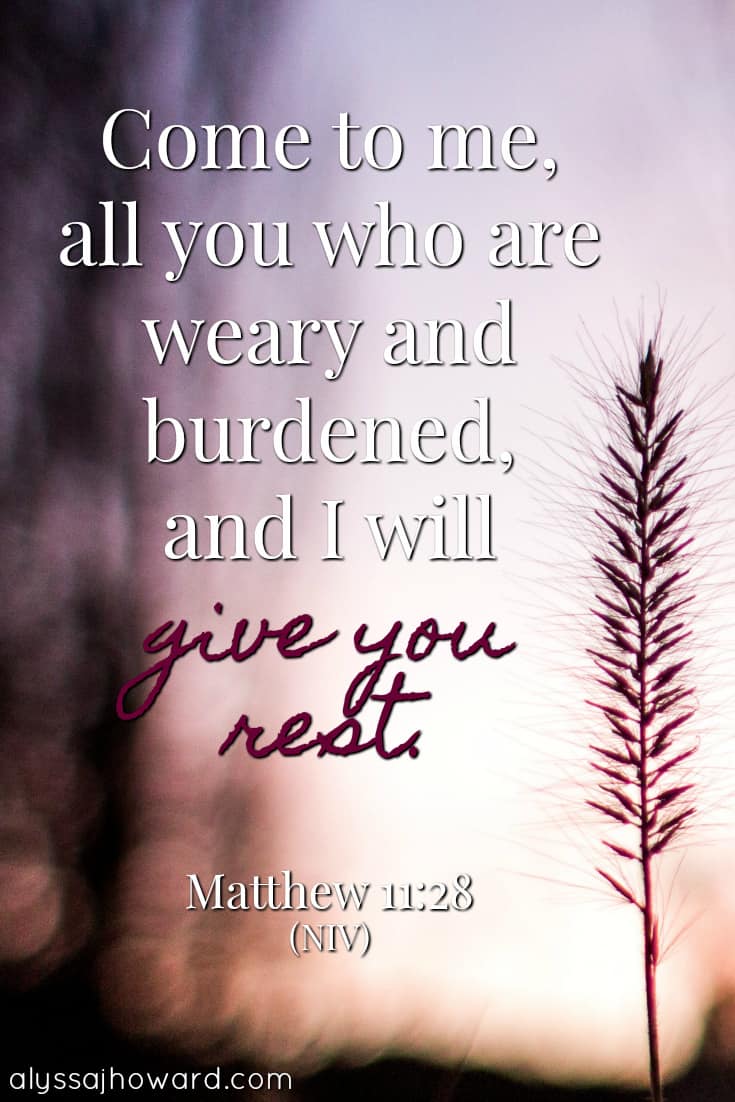 **Photo by Hugues Adamo on Unsplash

I welcome your thoughts and opinions regarding God’s Sabbath rest. Please remember that we are all part of the body of Christ. We are here to learn and grow as believers, not tear each other down. Thanks!

1247shares
« 4 Reasons for God’s Sabbath Rest in the Old Testament
What Does Honoring the Sabbath Look Like Under the New Covenant? »