The New Testament reminds us quite often that we are in a battle. The enemy is a liar and his goal is to take you down. Now he certainly can’t steal you away from God, but he can hinder your walk. If you believe his lies, he can keep you from advancing the kingdom, living the call on your life, and from being all that God intended you to be here on earth. I truly believe this is why God calls us to renew our minds daily in Him. Because when all is said and done, the real battlefield – the place where we fight the enemy and his lies – occurs in the mind. 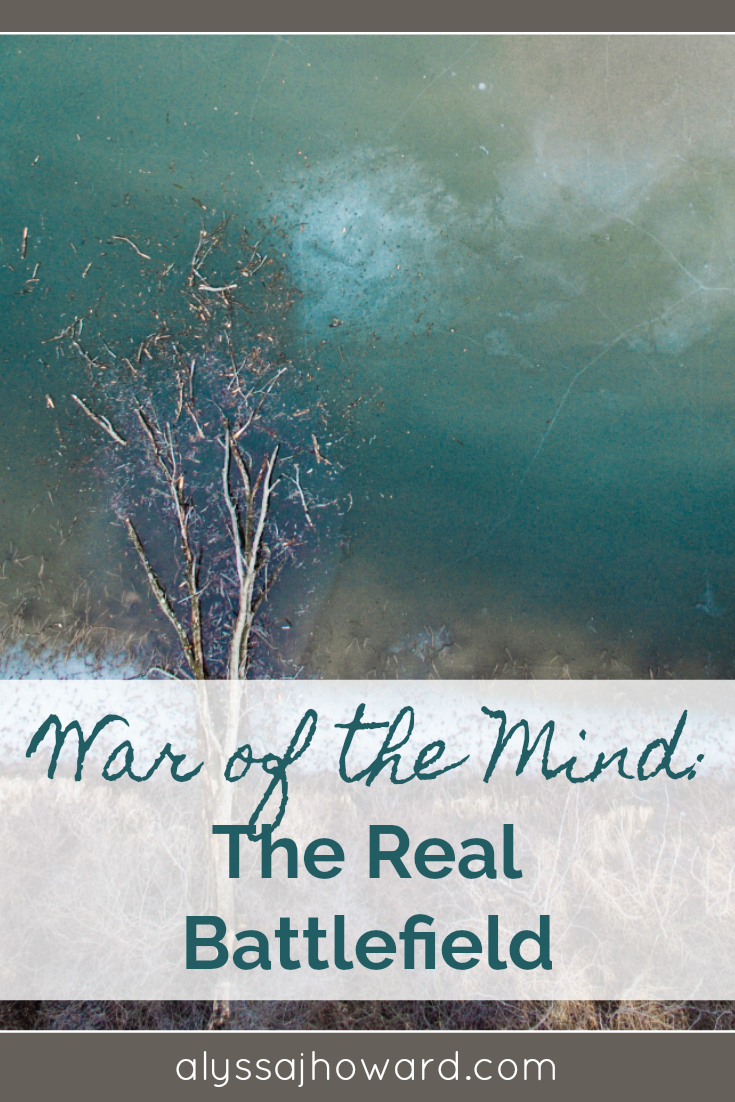 How does the enemy lie to you? In my experience, he plants thoughts. Think of your mind like a garden. In the garden of your mind, the enemy scatters seeds – doubts, insecurities, fear, lies, and temptations. Before we had the truth and the power of the Holy Spirit, there wasn’t much we could do about these seeds. We were slaves to sin. And without the Holy Spirit, we undoubtedly didn’t even realize these seeds were being planted in the first place.

But now our eyes are open, and we are no longer blind to the truth. We can clearly see the enemy’s lies, and we can identify the enemy’s seeds before they have a chance to take root. We don’t have to allow these seeds to stick around and grow into weeds, rather we can choose to fill our garden with truth instead.

So like I said, your mind is a battlefield. But the Bible makes one thing clear: the fight isn’t fair. The darkness has no power over the light. Greater is He that is in you than he that is in the world. The battle is already won, and your victory is secure.

So what does a battle look like that has already been won?

Spiritual warfare comes down to a battle between truth and lies.

Did God really say that?

You aren’t really set free from that.

You’ll always struggle with that sin.

Why would God want you for that task?

Did God really promise you that?

Why can’t you be more like that person over there? They have it all together.

God’s Word says that all things are possible, but come on… you have to be realistic.

There’s no way God can do that in your life.

Do any of these lies sound familiar?

In the Garden of Eden, Eve believed lies just like these. In his deception, the enemy caused Eve to question God’s Word and that was that. She bought into the lie (as did Adam) and things were changed forever.

This is why renewing your mind is so crucial. Our minds need to be prepared for the battle.

My husband is quite passionate about his yard. He likes a green, weed-feed yard. (Don’t we all?) The one thing he has learned, however, is that the best way to keep weeds away is to keep them from growing in the first place. Weed killers work, but if your grass is thick and healthy enough, they’ll choke out most of the weeds naturally. And when a weed does sneak in? It’s best to pull it right away making sure to pull the root out as well. Otherwise, it will come back year after year and spread its seeds across your yard creating even more weeds.

My point in all this is to say that when the enemy tries to plant weeds, pull them right away! Don’t let them grow. And certainly, don’t allow them to scatter new seed! Fill your mind with so much truth that lies have no place.

Since your mind is the real battlefield, always be armed and ready.

We uproot the enemies lies with the truth of God’s Word, so the more we know it, the better we will be at the battle.

For though we walk in the flesh, we do not war according to the flesh, for the weapons of our warfare are not of the flesh, but divinely powerful for the destruction of fortresses. We are destroying speculations and every lofty thing raised up against the knowledge of God, and we are taking every thought captive to the obedience of Christ. – 2 Corinthians 10:3-5 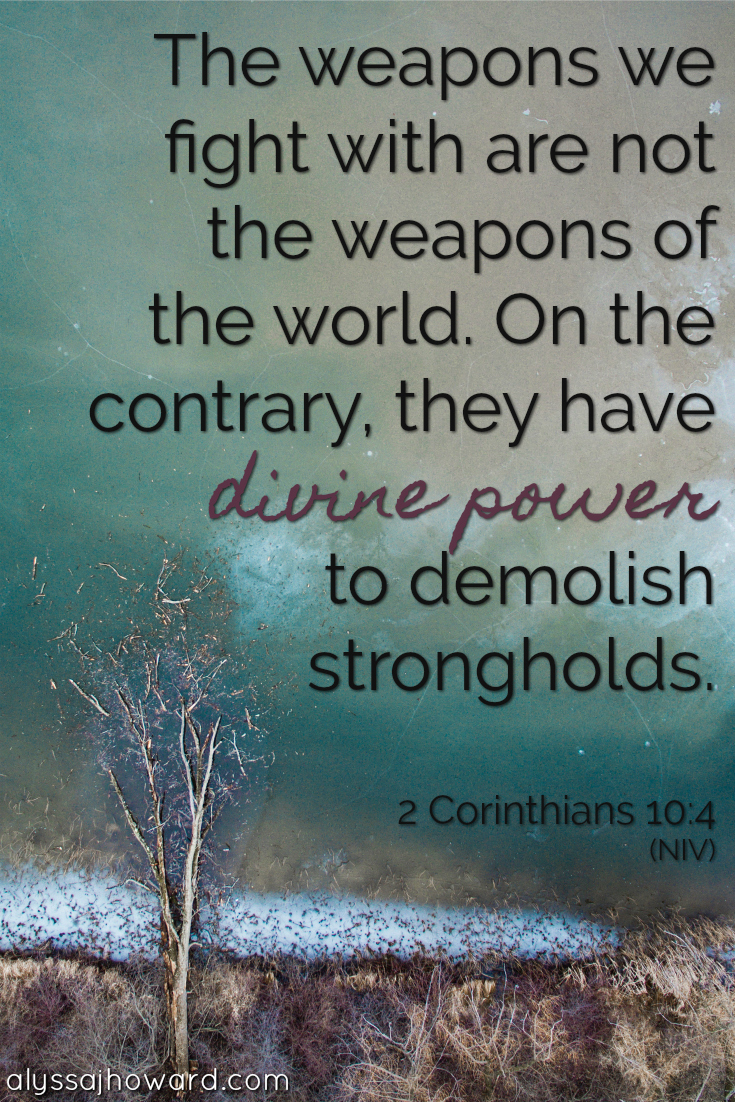 3305shares
« New Identity: What the Bible Says About You (and what it doesn’t)
How to Make Your Thoughts Obey Christ (and why it’s important) » 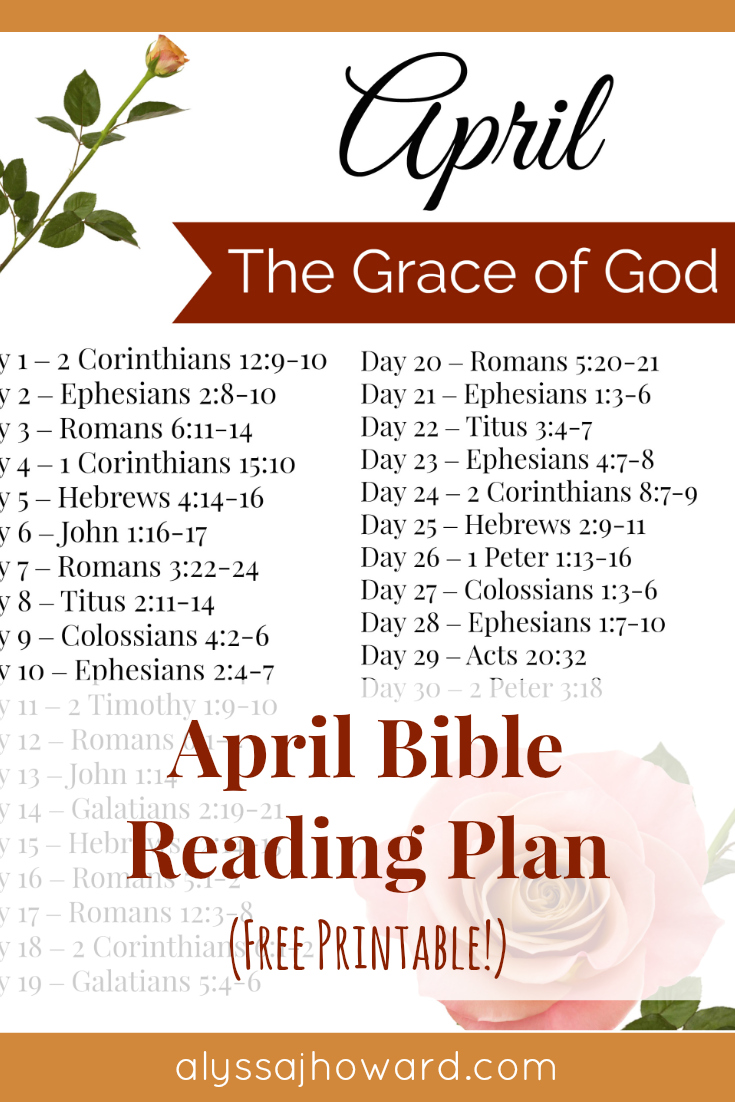