The battle is already won. Jesus defeated the enemy and has made a way for us to become brand new. These truths are present throughout the New Testament, but I’ll be honest. It’s hard sometimes to embrace them fully when the world still seems so utterly broken. When I watch the news, see loved ones struggle, or face my own difficult circumstances… it is hard to fully grasp this newness the Bible speaks of so often. But we must never forget that our victory in Jesus is secure, and He goes before us in every battle we face. 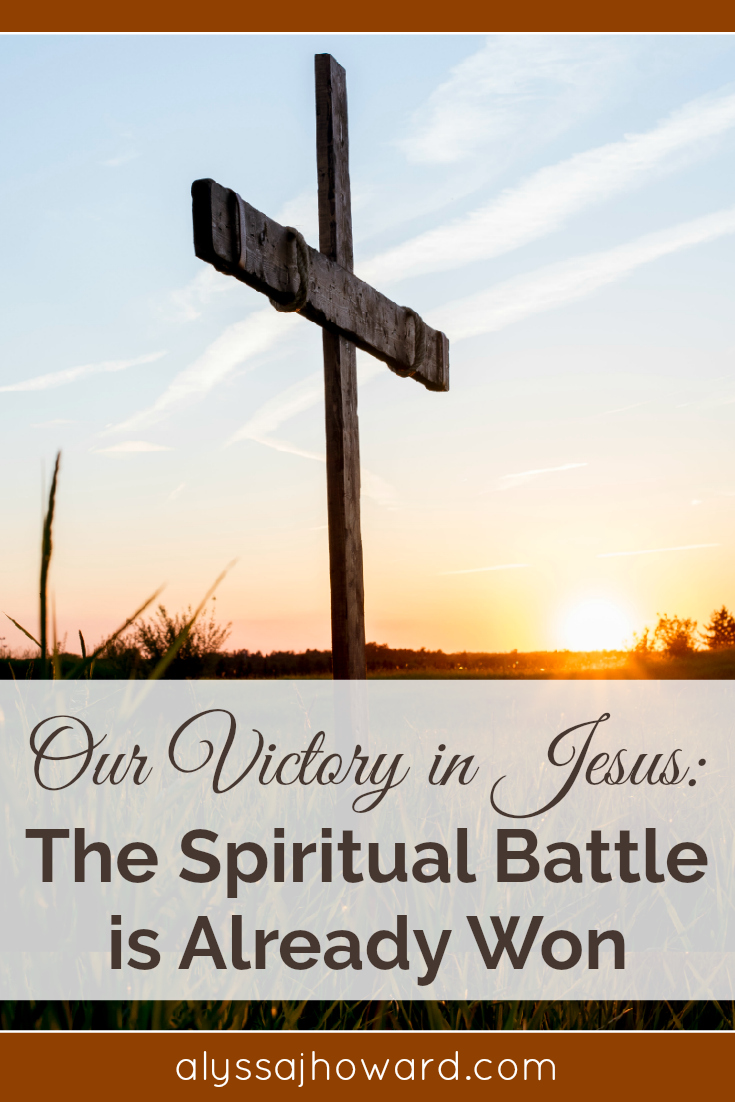 These things I have spoken to you, so that in Me you may have peace. In the world you have tribulation, but take courage; I have overcome the world. – John 16:33

Jesus has overcome the world…

When Jesus spoke these words to His disciples, He was encouraging them for what they were about to face. Most of them would end up as martyrs. They would be persecuted and imprisoned for preaching the Gospel of Christ. But notice how Jesus comforts them… “I have overcome the world.” He tells them a past tense truth. Why is this important? Well, at the time Jesus spoke these words, He had yet to face the cross. His death and resurrection were still ahead of Him. In other words, He had not actually defeated sin and death yet.

In yesterday’s post, we focused on the importance of God’s Word. When God declares something to be true, it is as good as done. God’s plan to save the world from sin and death through the death and resurrection of Jesus was in motion, and nothing… not even hell itself… could stop it.

When we face a spiritual battle, our battle is already won. But we still have to stand firm in that victory. In 2 Chronicles, we gain a glimpse into what this actually looks like in practice. The Israelites were about to face a difficult battle, and God comforts them by reminding them of their victory.

“‘You will not need to fight in this battle. Stand firm, hold your position, and see the salvation of the Lord on your behalf, O Judah and Jerusalem.’ Do not be afraid and do not be dismayed. Tomorrow go out against them, and the Lord will be with you.” – 2 Chronicles 20:17 (ESV, emphasis added)

Put on the full armor of God, so that you will be able to stand firm against the schemes of the devil. – Ephesians 6:11 (emphasis added)

In the same way that God gave the Israelites their victory, we have been given victory over the enemy in Jesus’ name. But we still have to armor up, show up to battle, and stand firm.

I don’t know about you, but this truth about our victory in Jesus gives me a much different perspective going into spiritual battle. If you were in the army and going to war, how much more at ease would you be knowing with full certainty that the enemy couldn’t touch or harm you in any way? How would you feel knowing that you were going to win with 100% odds in your favor?

As we watch the news and face personal struggles in our lives, never forget the truth. The battle is already won. Jesus is King of kings, and the enemy already lost the war. No matter what the battle looks like at the moment, you can know with 100% certainty that victory belongs to the people of God.

No matter what the enemy tries to throw your way, trust that the battle is already won in Jesus’ name. 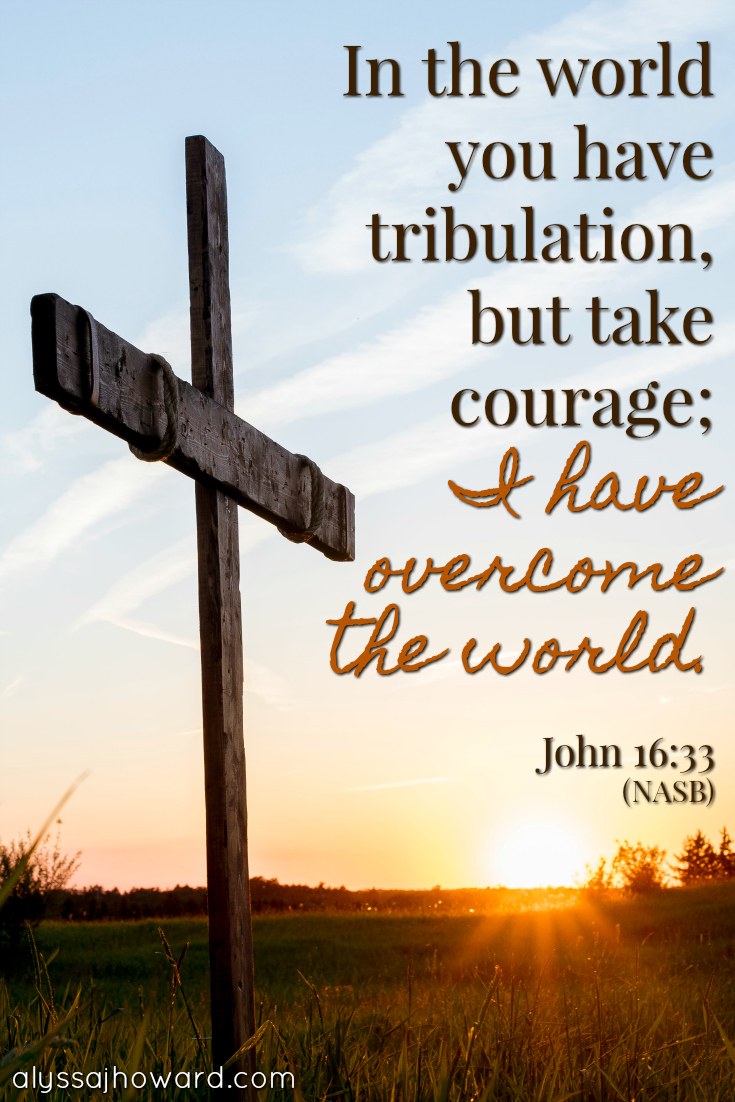 1297shares
« Our Victory in Jesus: The Gates of Hell Will Not Prevail
Behold, God is Making All Things New (including you!) »