Temptations. We all face them. Even Jesus faced His share of temptation. Throughout the Bible, we see people give in to temptation and others who remain strong. We see the repercussions of sin as well as the rewards for saying no to it. As Christians, we know and understand fully that sin is never good for us. It’s always better to say no to temptation. But unfortunately, the enemy likes to deceive us into thinking otherwise. 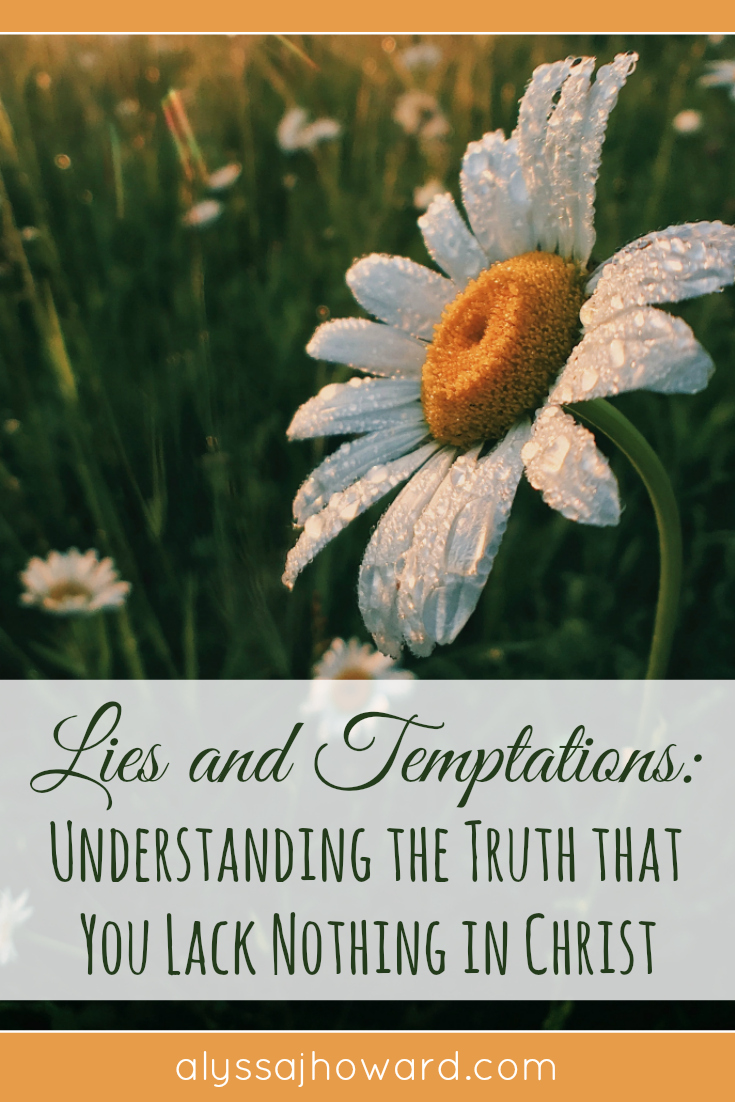 The Bible has quite a bit to say about sin and temptation. Here are four biblical truths:

But those who want to get rich fall into temptation and a snare and many foolish and harmful desires which plunge men into ruin and destruction. – 1 Timothy 6:9

Let no one say when he is tempted, “I am being tempted by God”; for God cannot be tempted by evil, and He Himself does not tempt anyone. But each one is tempted when he is carried away and enticed by his own lust. Then when lust has conceived, it gives birth to sin; and when sin is accomplished, it brings forth death. – James 1:13-15

No temptation has overtaken you but such as is common to man; and God is faithful, who will not allow you to be tempted beyond what you are able, but with the temptation will provide the way of escape also, so that you will be able to endure it. – 1 Corinthians 10:13

Therefore, He had to be made like His brethren in all things, so that He might become a merciful and faithful high priest in things pertaining to God, to make propitiation for the sins of the people. For since He Himself was tempted in that which He has suffered, He is able to come to the aid of those who are tempted. – Hebrews 2:17-18

When we think of temptation, we often associate it with “big” sins like adultery, cheating, lying, etc. But the enemy is more sly than that. He’s not going to tempt you to steal a car if you’ve never stolen anything in your life. So by its very definition, it wouldn’t be a temptation at all. Real temptations are designed to entice you in some way. And the enemy likes to personalize his attacks.

Temptations are enticing because they promise us something we feel we are currently lacking.

I feel hurt and frustrated… so I’m tempted to lash out and hurt others.

I’m feeling insecure about myself… so I am tempted to pick apart those around me.

I’m angry and offended… so I decide to hold a grudge and not forgive.

I feel overwhelmed and tired… so I begin to grow resentful and easily agitated.

I’m suffering through trials… so I begin to doubt God’s faithfulness.

Do you notice a trend? All of these temptations are subtle, almost unrecognizable as temptations. And they are easily justifiable. (I’m entitled to feel this way – right?) Every one of these temptations deals with our feelings and emotions. The enemy plays to our weaknesses; and while emotions like sadness, anger, and frustration are normal, the enemy often sees them as open doors. He plays to our feelings of lack. Maybe we are experiencing a lack peace, joy, contentment, etc. And somehow, some way we will feel better if we take matters into our own hands.

So how do we deal with these temptations? The same way Jesus did. His feelings and emotions were justifiable in the wilderness. After all, it’s only natural that the enemy would tempt Him with food while He was fasting for 40 days. But He didn’t give in. And rather than simply say no, He chose to declare the truth. He turned his temptations into an opportunity to build spiritual strength.

When we declare the truth, the enemy’s lies lose their power.

Here’s the truth: You lack nothing in Jesus. Don’t allow the enemy to lie to you and convince you that he has something you need. It is God who sustains you and meets your needs. You have the mind of Christ. With God on your side, there is nothing to fear. And you can say no to every temptation by the power of the Holy Spirit. 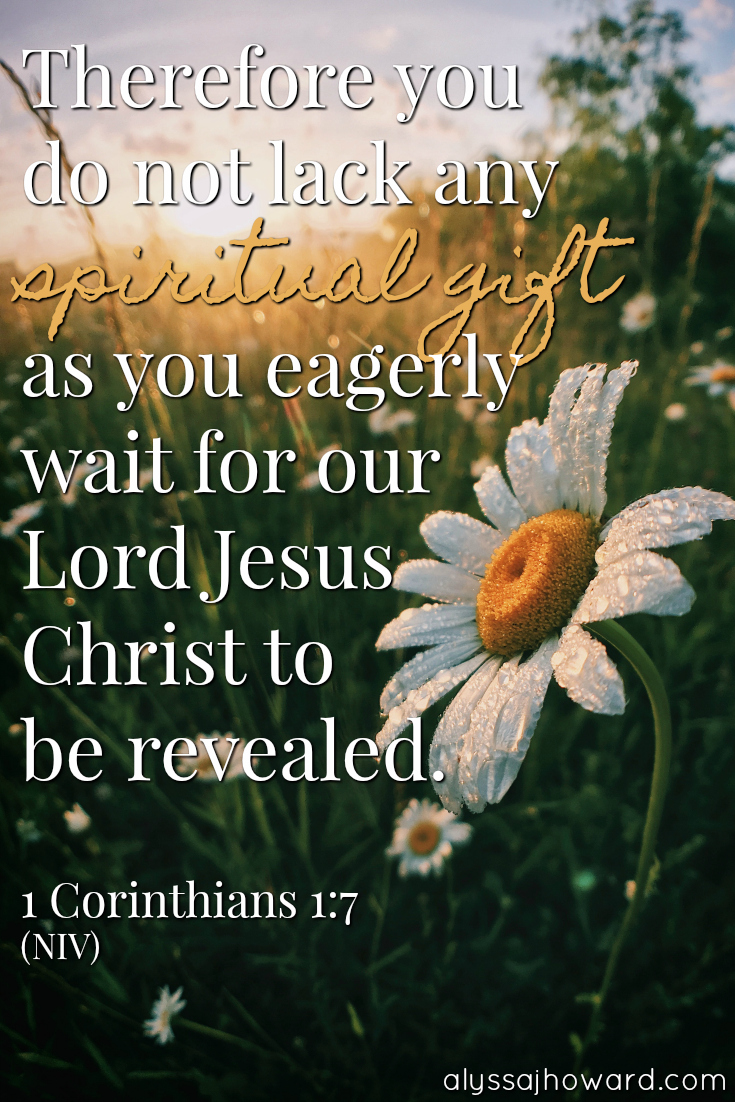 425shares
« How to Make Your Thoughts Obey Christ (and why it’s important)
Trials and Perseverance: A Lesson in Relying on God »