The entire foundation of Christianity is Jesus’ death and resurrection. Jesus atoned for man’s sin on the cross making it possible for us to be made righteous and inherit eternal life. In all honesty, atonement is simply a fancy word for reconciliation between two parties. To atone for one’s mistakes means that we make things right again. All is well, and we are united once again. And this is exactly what Jesus did for us on the cross. 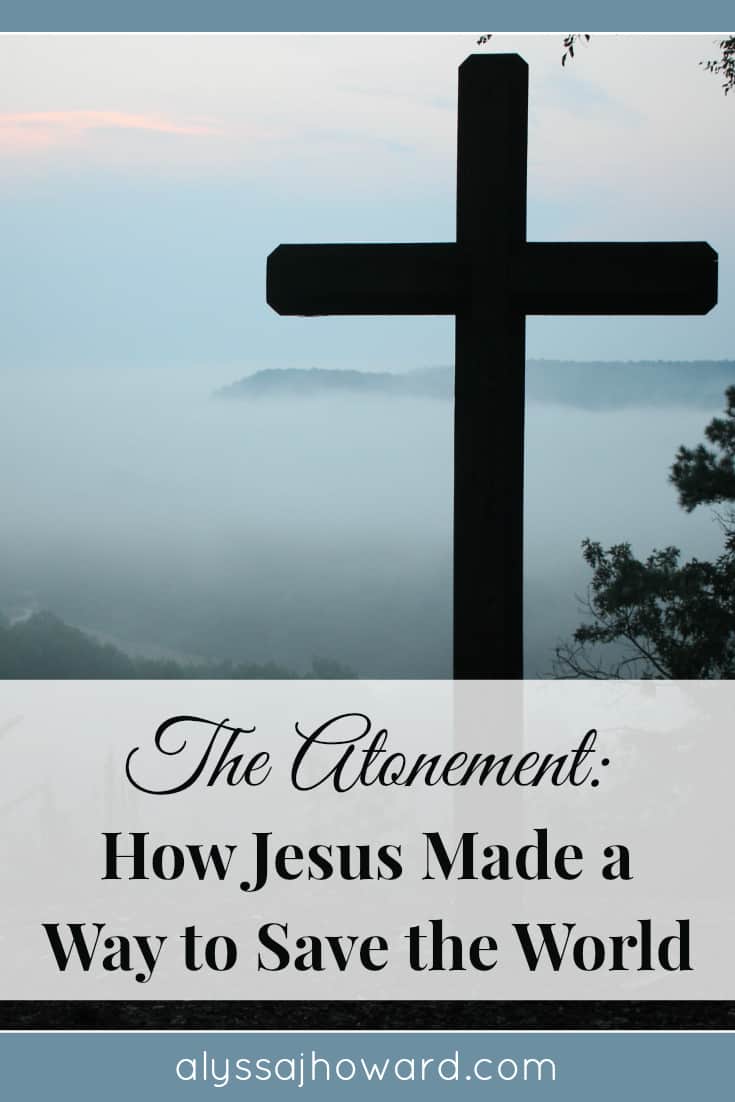 Throughout church history, there have been many differing beliefs regarding the atonement and what really happened on the cross.

Was the cross about victory over sin and death, or was it about taking the punishment for our sins? Did Jesus pay the penalty for our sin by dying, or did He defeat sin and death once and for all when He resurrected from the dead? How was the enemy involved in His death? And what does it mean that He paid a “ransom” for us?

All of these questions have been argued and debated for the last 2000+ years. And rather than arguing these views further, let’s take a look at what we do know about the atonement of Jesus based on Scripture.

Perhaps the best way to study the atonement is to understand it in context of the Old Testament sacrifices. After all, that is what Jesus came to do. He became our sacrifice once and for all.

First of all, we learn that the Old Testament sacrifices served only as a shadow. They were imperfect and unable to cleanse the people of their sin.

The old system under the law of Moses was only a shadow, a dim preview of the good things to come, not the good things themselves. The sacrifices under that system were repeated again and again, year after year, but they were never able to provide perfect cleansing for those who came to worship. – Hebrews 10:1-2 (NLT)

Later in the same chapter, we see the ultimate purpose of the cross:

Then [Jesus] said, “Look, I have come to do your will.” He cancels the first covenant in order to put the second into effect. For God’s will was for us to be made holy by the sacrifice of the body of Jesus Christ, once for all time. …For by that one offering he forever made perfect those who are being made holy. – Hebrews 10:9-10, 14

The death and resurrection of Christ did so much for us as believers… more than I could ever convey in writing. What we see here is just a glimpse of what the atonement accomplished. We were reconciled to God, justified, declared righteous, forgiven, and set free. We were given the right become children of God and inherit eternal life with Him. And we now have the New Covenant, no longer living under the Law.

Jesus’ sacrifice made a way for God to make His home within us… the Holy Spirit literally lives inside of us! All was reconciled, and all was made right between mankind and God.

Now the choice is ours… continue to live as a slave to sin and death… or choose to accept God’s free gift of salvation through Christ Jesus.

When you were dead in your transgressions and the uncircumcision of your flesh, He made you alive together with Him, having forgiven us all our transgressions, having canceled out the certificate of debt consisting of decrees against us, which was hostile to us; and He has taken it out of the way, having nailed it to the cross. When He had disarmed the rulers and authorities, He made a public display of them, having triumphed over them through Him. – Colossians 2:13-15

That final Day of Atonement – the day Jesus became our sacrificial Lamb – literally changed everything for God’s people for all eternity. 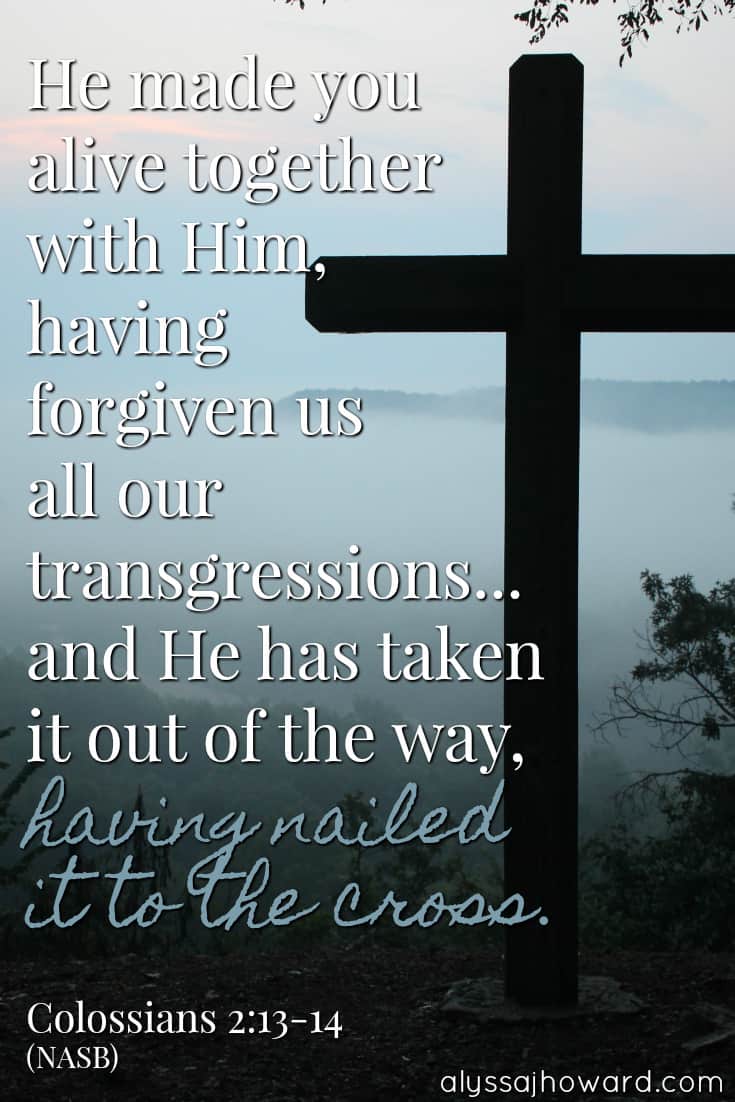 **Photo by Jacob Meyer on Unsplash

628shares
« Proof of the Messiah: 4 Ways That Jesus Fulfilled the Old Testament
No Longer Slaves: How Jesus Set Us Free from Our Struggle with Sin »