The Gentiles were always a part of God’s plan. When making His covenant with Abraham, God told him that he would be the father of “many nations.” (Genesis 17:3-7) Old Testament prophecy also made it clear that God had a heart to see all people come to Him.

For God so loved the world… everyone.

But throughout the New Testament, we see a war going on between the Jews and Gentiles. After all, it was the Jews who had God’s Law. They were the ones who were set apart from the days of Abraham, Isaac, and Jacob. And they were the ones who had been patiently waiting for their Messiah. So the idea that the Gentiles were now experiencing God’s salvation was too much for some of them to handle. 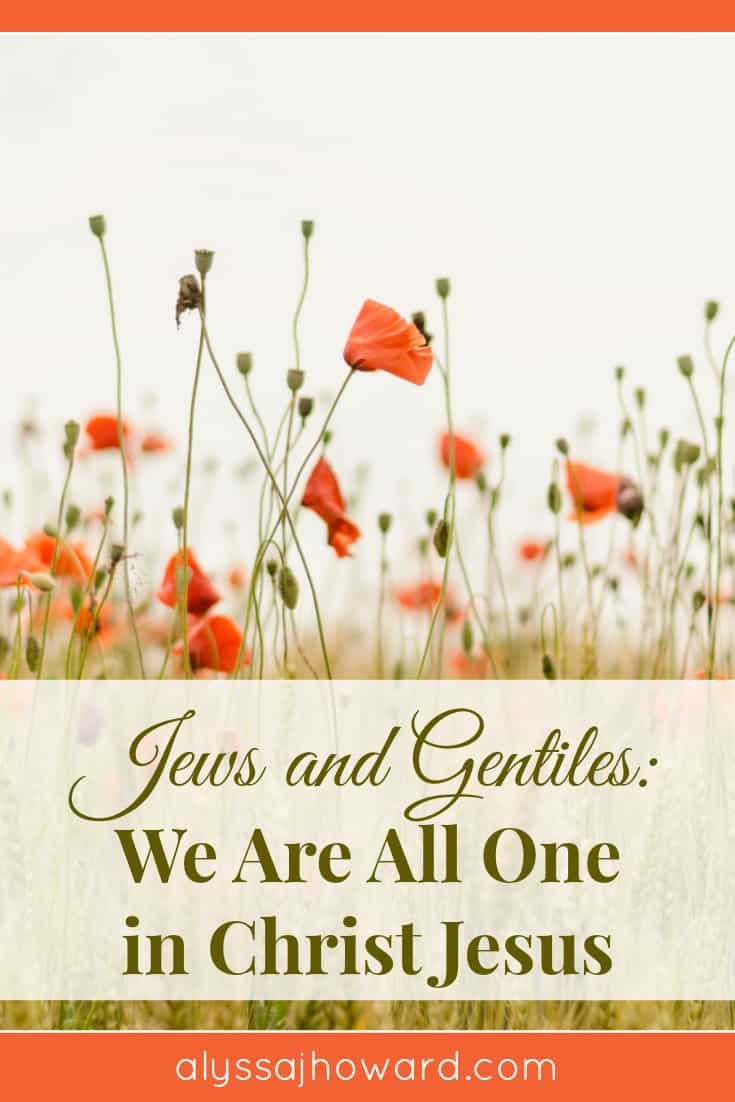 “I have other sheep, which are not of this fold; I must bring them also, and they will hear My voice; and they will become one flock with one shepherd.” – John 10:16

The early church was strong. They endured persecution and spread the Gospel message to the entire known world. But the truth is that it was also a very confusing time for the church. They knew the Gospel message, but they were still figuring out what it meant to be “the church.”

The biggest hurdle they faced was how to handle the tension between the Jews and Gentiles. Since the days of Abraham, the Jews alone were God’s people. Yes, there were some Gentiles who chose to recognize the God of Israel as their God, but they were viewed as second-class.

Jesus changed the game. He offered salvation to all people… equally.

Don’t forget that you Gentiles used to be outsiders. You were called “uncircumcised heathens” by the Jews, who were proud of their circumcision, even though it affected only their bodies and not their hearts. In those days you were living apart from Christ. You were excluded from citizenship among the people of Israel, and you did not know the covenant promises God had made to them. You lived in this world without God and without hope. But now you have been united with Christ Jesus… For Christ himself has brought peace to us. He united Jews and Gentiles into one people when, in his own body on the cross, he broke down the wall of hostility that separated us… He made peace between Jews and Gentiles by creating in himself one new people from the two groups. – Ephesians 2:11-15 (NLT, emphasis added)

Throughout history, the relationship between the Jews and Gentiles has been rocky at best. In its beginnings, Christians viewed themselves as simply an extension of Judaism. They even attended synagogue on Saturdays in addition to Sunday morning worship. But by the fourth century, Christianity had become its own separate religion.

Fast forward a few more centuries and we begin to see teachings within the church that were actually against the Jews. Perhaps the most startling fact of all is that for a period of time, some in the church even considered the Jews to be an anti-Christ!

Fast forward again to a teaching suggesting that the church replaced Israel in all of God’s promises because they rejected their Messiah. (I actually remember hearing this one from time to time growing up.) And then there are those who teach that Gentiles and Jews are completely separate in God’s eyes. But this is simply not what the Bible teaches.

Jesus transformed two groups of people into one family of God.

And this is God’s plan: Both Gentiles and Jews who believe the Good News share equally in the riches inherited by God’s children. Both are part of the same body, and both enjoy the promise of blessings because they belong to Christ Jesus. – Ephesians 3:6 (NLT, emphasis added)

God’s plan all along was to have one people to call His own – children of God from every tribe, tongue, and nation.

God does not play favorites. (Romans 2:10-11) We are all one in the body of Christ. There was a time in my life when I believed that God favored the Jews over me. I viewed them as God’s biological, favored children of God; and I was simply an adopted afterthought. But in the book of Galatians, we discover that Abraham’s seed, his true descendants, are those who are in Christ. Abraham’s “seed” IS Christ. Physical DNA does not make you a child of God – Jesus does.

So in Christ Jesus you are all children of God through faith, for all of you who were baptized into Christ have clothed yourselves with Christ. There is neither Jew nor Gentile, neither slave nor free, nor is there male and female, for you are all one in Christ Jesus. If you belong to Christ, then you are Abraham’s seed, and heirs according to the promise. – Galatians 3:26-29 (NIV, emphasis added)

Paul illustrated this point in the Book of Romans as well:

For you are not a true Jew just because you were born of Jewish parents or because you have gone through the ceremony of circumcision. No, a true Jew is one whose heart is right with God. And true circumcision is not merely obeying the letter of the law; rather, it is a change of heart produced by the Spirit. – Romans 2:28-29 (NLT, emphasis added)

Jesus reminded us that salvation came through the Jews, but it is extended to all people. (John 4:22-23) This is the heart of God. He longs that all men be saved – a big diverse family to call His own.

Prior to Jesus, the Gentiles were outsiders. But in Him, we are all given the right to become children of God. 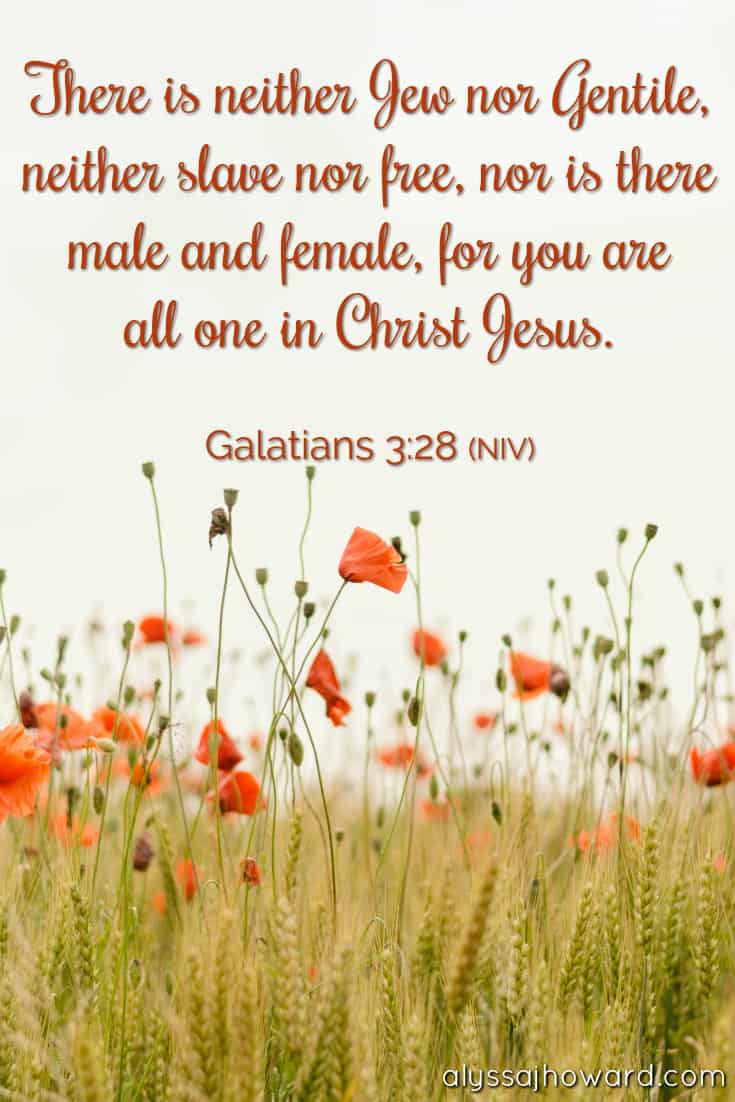 **Photo by Henry Be on Unsplash

337shares
« How Jesus Made a Way for a New Covenant Based on Better Promises
When All is Lost: How to Surrender Our Ashes for a Crown »