Covenants were commonplace in the days of the Old Testament. Many kingdoms and kings would become allies and share resources, and covenants were a way to ensure both parties held up their end of the agreement. Needless to say, covenants were serious business. They were often (but not always) sealed with blood. Sacrifices were made, meals were shared… and they had dire consequences if broken. 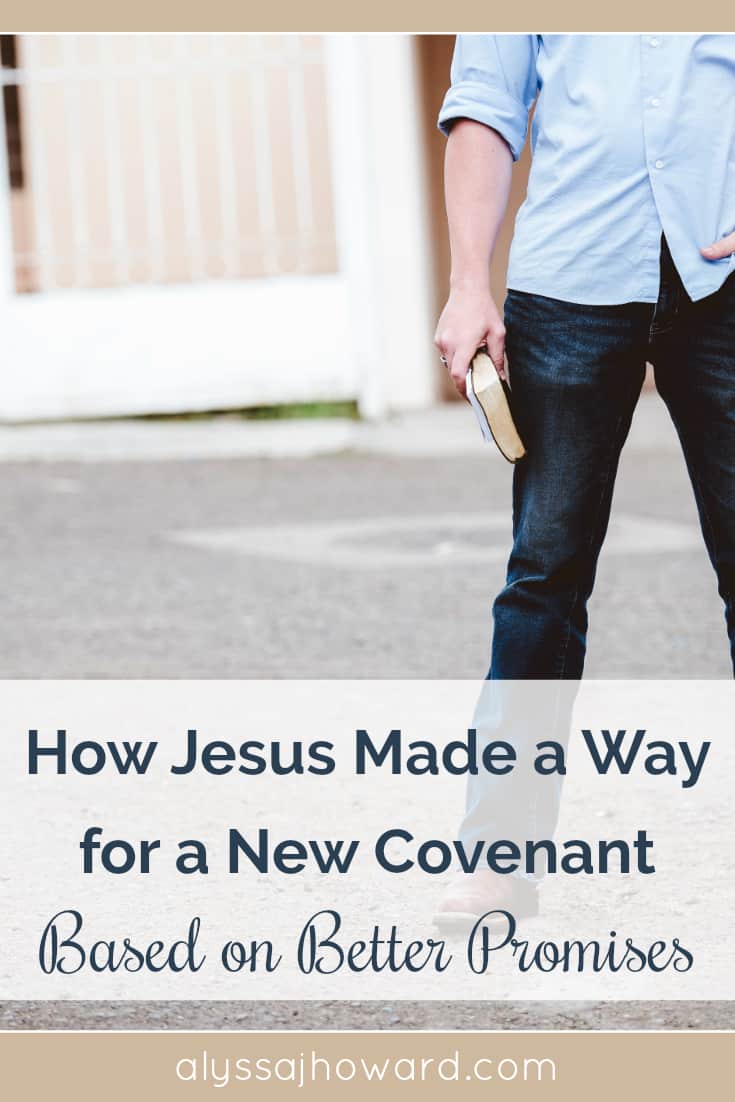 Covenants aren’t as common today. In the church, we often talk about covenants in the context of marriage. We know that they are far more serious than our everyday contracts; but because we don’t typically enter covenants anymore, we don’t understand them the same way they would have in the Old and New Testaments. But the truth is that understanding covenants is crucial to our faith. The word itself is mentioned over 300 times in Scripture. The Bible in its entirety is based upon the covenants between God and His people.

Historians tell us that there were also numerous types of covenants throughout history, each with their own sets of requirements and consequences. Here are two examples found in Scripture:

Suzerian-Vassal: Think of this one as a conditional treaty. Two parties, equally sharing with one another. “If you do this for me, I will do this for. If either of us fails to keep our end, there will be consequences.”

Grant Covenant: Think of this one as a free, unconditional gift. A greater king would offer a lesser king a provision of some kind with no strings attached. Two parties, one giver and one receiver. “I will do this for you because I want to.”

With one exception, every covenant in the Bible is a grant covenant. Noah was promised that God would never flood the earth again. David was told that He would have a descendant (Jesus) on his throne forever. Abraham was promised descendants as numerous as the stars in the heavens. These were free gifts. The New Covenant that Jesus established is also a grant covenant – a gift that we didn’t earn. He willingly laid down His life to make a way for us to be a part of it.

The one exception is often referred to as the “old covenant.” The Mosaic Covenant was unique in that it included the Law. If the Israelites obeyed, there were blessings. If they disobeyed, there were curses. (Leviticus 26) Every time the New Testament speaks of this old arrangement, we can clearly see that it was an inferior covenant.

He has enabled us to be ministers of his new covenant. This is a covenant not of written laws, but of the Spirit. The old written covenant ends in death; but under the new covenant, the Spirit gives life. The old way, with laws etched in stone, led to death, though it began with such glory that the people of Israel could not bear to look at Moses’ face. …If the old way, which brings condemnation, was glorious, how much more glorious is the new way, which makes us right with God! In fact, that first glory was not glorious at all compared with the overwhelming glory of the new way. So if the old way, which has been replaced, was glorious, how much more glorious is the new, which remains forever! – 2 Corinthians 3:6-7, 9-11 (NLT, emphasis added)

So why is this important when speaking of the mission of our Messiah?

Jesus came to fulfill the Law, not to abolish it. And by fulfilling it, He made it possible for us to no longer be bound by it. In other words, it became obsolete.

But now Jesus, our High Priest, has been given a ministry that is far superior to the old priesthood, for he is the one who mediates for us a far better covenant with God, based on better promises. If the first covenant had been faultless, there would have been no need for a second covenant to replace it. …When God speaks of a “new” covenant, it means he has made the first one obsolete. It is now out of date and will soon disappear. – Hebrews 8:6-7, 13 (NLT, emphasis added)

The New Covenant is better than the old and is based on better promises. It offers everything that the Old Covenant could not.

Here are some (but certainly not all) of what our New Covenant grants us:

Under the Old Covenant, it was all about what we needed to do – obeying the Law. But our New Covenant is based on what was done by our Messiah on the cross.

Instead of working for salvation, we get to rest in it. 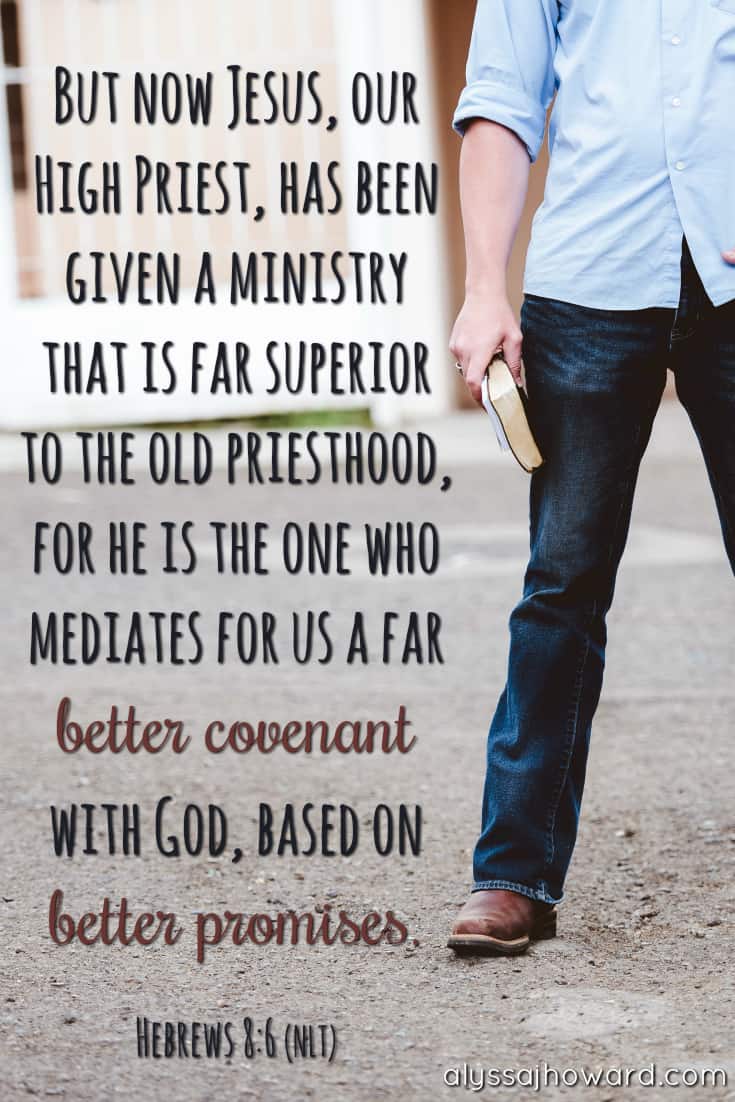 561shares
« Old Man vs New Man: How to Live Out Our New Life In Jesus
Jews and Gentiles: We Are All One in Christ Jesus »