The life of David was both exciting and complex. He was a man after God’s own heart, yet he dealt with his fair share of ups and downs. An artist at heart, he wrote poetry and songs to God pouring out his heart in an intimate way. But David was far from perfect. He dealt with sin, struggles, jealousy, pride, and hatred… both within himself as well as with the people around him. But through it all, God never left his side. In fact, it would be through David’s bloodline that Jesus would be born. 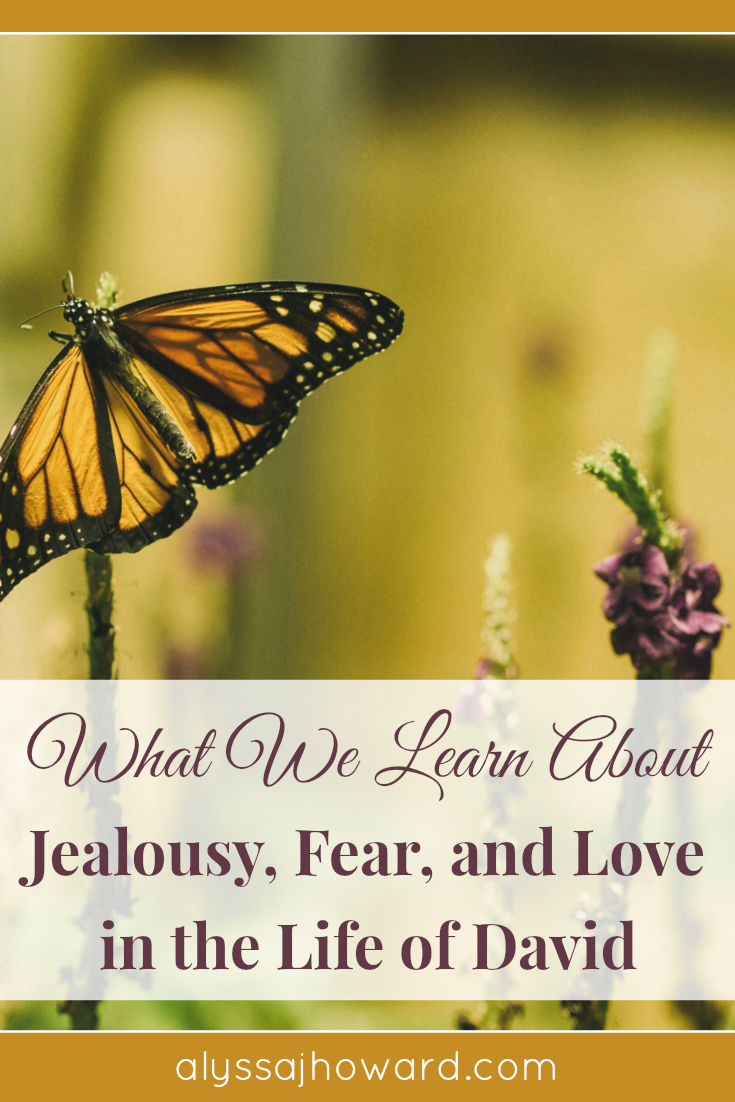 David’s story actually begins with a man named Saul. He was the first anointed king of Israel, but it didn’t take long for him to completely disregard God’s commands. It was at this point that God told His prophet, Samuel, to anoint David as his next chosen king. Now, David was young, and Saul would live out his days as king. But God was no longer with him the way He was before. When Saul realized that God was now with David, he became insanely jealous of him and even tried to kill him.

To make matters worse, David’s best friend was Saul’s son Jonathan. Can you imagine? The boy he hated with a passion who would one day take his place as king was best friends with his own son. And if that wasn’t enough, Saul’s daughter Michal was in love with David and even married him!

Now, there is a lot more to the story… attempted murders, David fleeing and hiding to protect his life… but in the end, Saul’s jealousy would get the best of him. His attempts to kill David would consume his life and he would suffer from demonic torment and depression. But God never left David through it all. In fact, David later had an opportunity to take Saul’s life and ultimately chose to spare it.

Fear is sometimes difficult to identify on the surface. In fact, many of us probably don’t even realize how often our actions are rooted in fear.  David had a heart for God, which is why he was chosen as king. But he was FAR from perfect. His family life was less than ideal. In fact, it was downright dysfunctional.

Many of us know the story of David and Bathsheba. She was the wife of Uriah, but David wanted her for himself. When she became pregnant with his child, he tried to cover it up by bringing Uriah in from battle to be with his wife so he would believe the child to be his. And when that didn’t work, David sent Uriah to the front lines of battle on purpose so that he would surely die. Fear motivated David’s actions in this story more than anything else.

The fear of the Lord is the beginning of wisdom. You see, fear is a great motivator. This is why it is important for us to fear and respect God rather than man. David feared man, and it led to one of the lowest moments of his life.

There is a great deal to be learned from the life of David about true and unconditional love. I am so thankful that God loves us unconditionally! He sees us for who we really are. David was imperfect. His life was filled with jealousy, pride, lust, adultery, and even murder. Yet, God judged him by his heart. Yes, there were some serious consequences for his actions, but God loved and forgave him.

David sinned, but he also repented of his sin. The psalms he wrote clearly indicate his deep and meaningful relationship with God. As we walk through life, let us never forget how deeply God loves us. When we surrender our hearts to Him, He remembers our sins no more and He will be faithful to bring about His purpose in and through us.

The life of David demonstrates God’s unconditional love for His children. 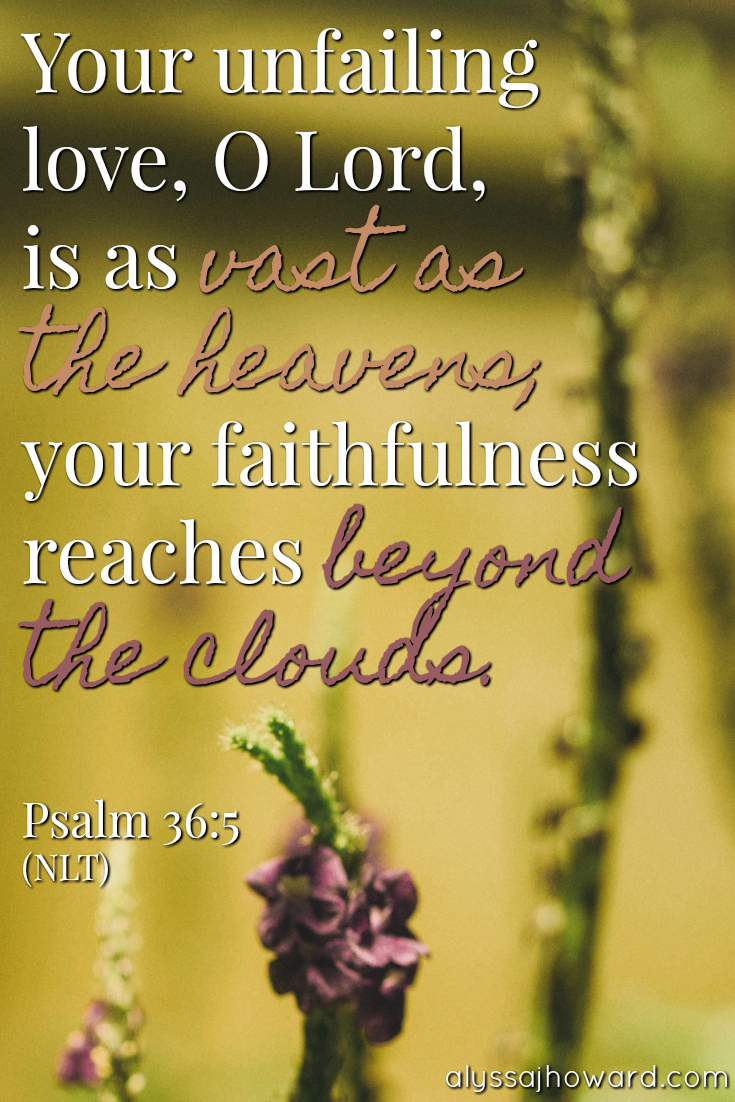 210shares
« 10 Bible Verses that Proclaim Your Freedom in Jesus
Coping with Anxiety When It Happens (and trust me… it will!) »