In the book of Revelation, God proclaims, “Behold, I am making all things new.” When Jesus came into the world, He established His Kingdom. What began with a small group of disciples, is now growing and expanding to every tribe, tongue, and nation. It is estimated that nearly one-third of the world bows the knee to Jesus. And as chaotic as the world appears sometimes, we can trust that God’s plan is at work through the power of the Holy Spirit. We have an amazing hope for peace! God is indeed making all things new… 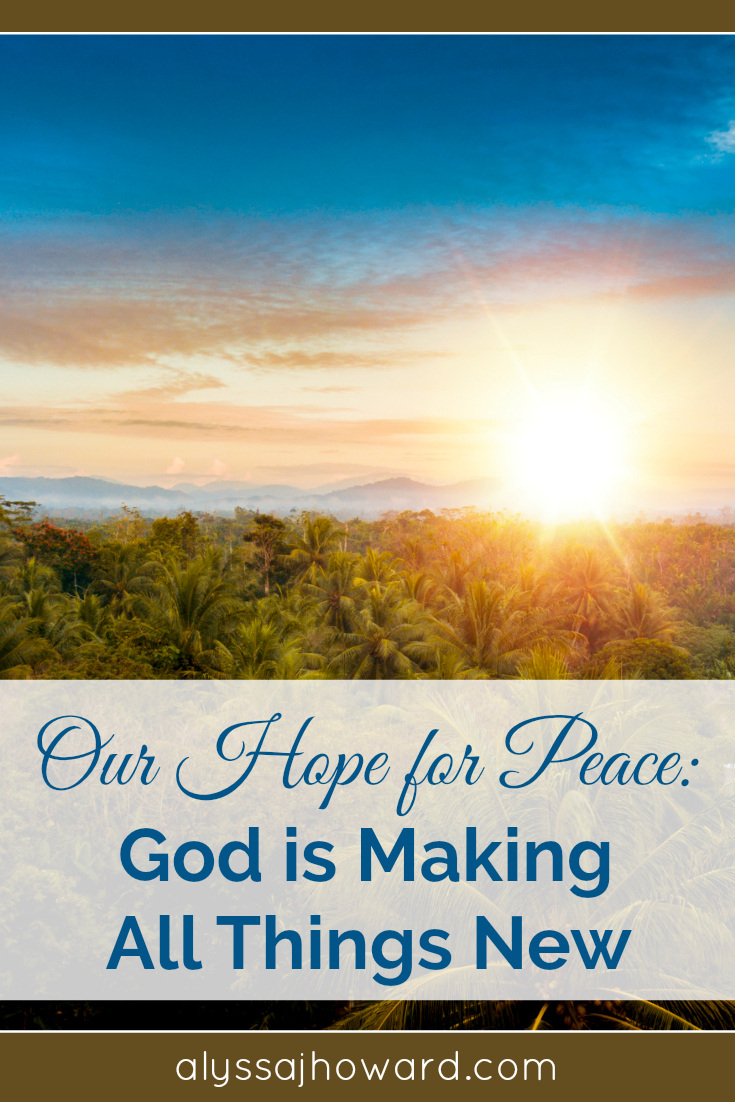 The Kingdom of Heaven is like… Many of Jesus’ parables begin this way. He described His Kingdom often throughout His ministry and in many different ways. One way that I find particularly interesting is the concept of a growing Kingdom. He describes it as a “mustard seed” that is planted in a field. And in another parable, it is described as leaven working its way through the dough.

He presented another parable to them, saying, “The kingdom of heaven is like a mustard seed, which a man took and sowed in his field.” – Matthew 13:31

He spoke another parable to them, “The kingdom of heaven is like leaven, which a woman took and hid in three pecks of flour until it was all leavened.” – Mathew 13:33

The very moment sin and death entered the world in the Garden of Eden, God had a plan. He would make all things new. He would take our violent, sinful world and establish a Kingdom where His peace would reign. Nearly every Scripture describing the Kingdom of the Messiah (from both the Old and New Testaments) describes it as a kingdom of peace.

The wolf shall dwell with the lamb, and the leopard shall lie down with the young goat, and the calf and the lion and the fattened calf together; and a little child shall lead them. The cow and the bear shall graze; their young shall lie down together; and the lion shall eat straw like the ox. The nursing child shall play over the hole of the cobra, and the weaned child shall put his hand on the adder’s den. They shall not hurt or destroy in all my holy mountain; for the earth shall be full of the knowledge of the Lord as the waters cover the sea. – Isaiah 6:9-11

How do you imagine the Garden of Eden? I imagine the beauty. The peace. And man’s ability to walk and talk with God. When Jesus came to die for mankind, He conquered the power of sin and death. He restored mankind to God so that once again, we could be at peace as we were then.

Looking around at the world today, we aren’t surrounded by anything resembling the Garden of Eden… yet. But we have hope! The Kingdom of God is growing. Each and every day we are moving towards God’s ultimate plan for His people.

In Christ, we have an amazing hope for peace in this world. God is indeed making all things new! 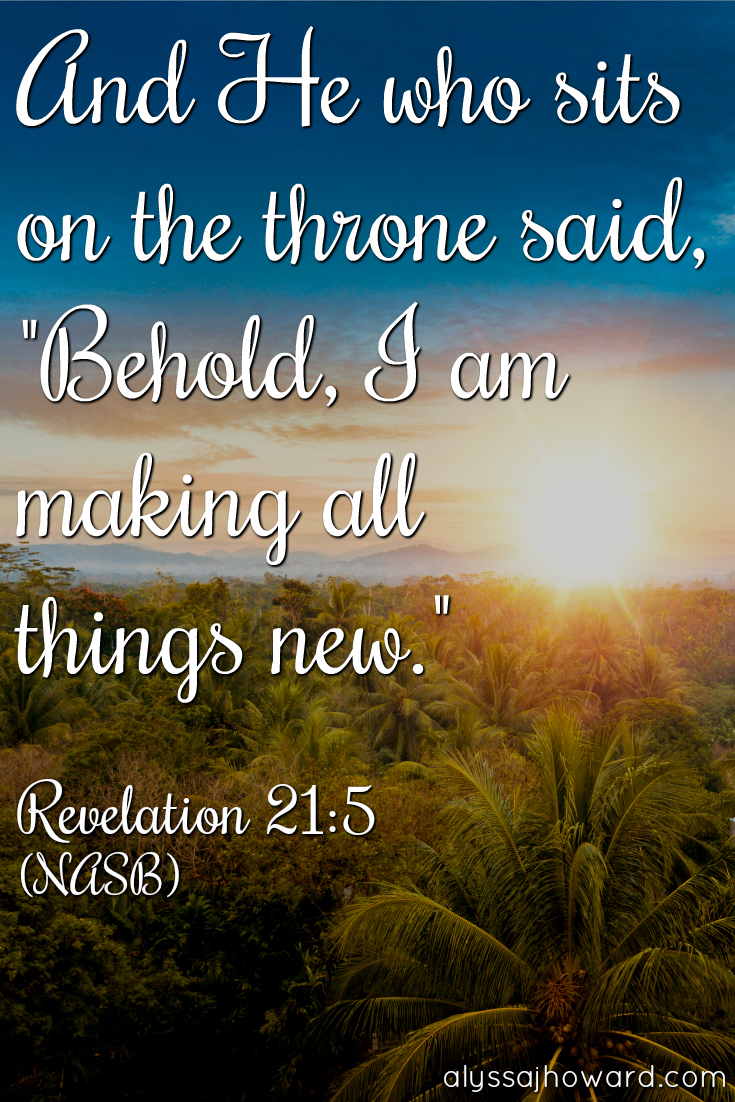 513shares
« Entering God’s Rest: How to Live in the Promises of God
The Gospel of Peace: God’s Plan to Save the World »