If I had to pick a favorite Old Testament Bible story, it would undoubtedly be the life of Joseph. From beginning to end, his life is both compelling and inspiring. One of twelve sons, Joseph was the favorite of his father Jacob. And because of that, his brothers were more than jealous of him. In their bitterness and rage, Joseph was sold into slavery in Egypt. And God used this seemingly hopeless situation to change the course of history. 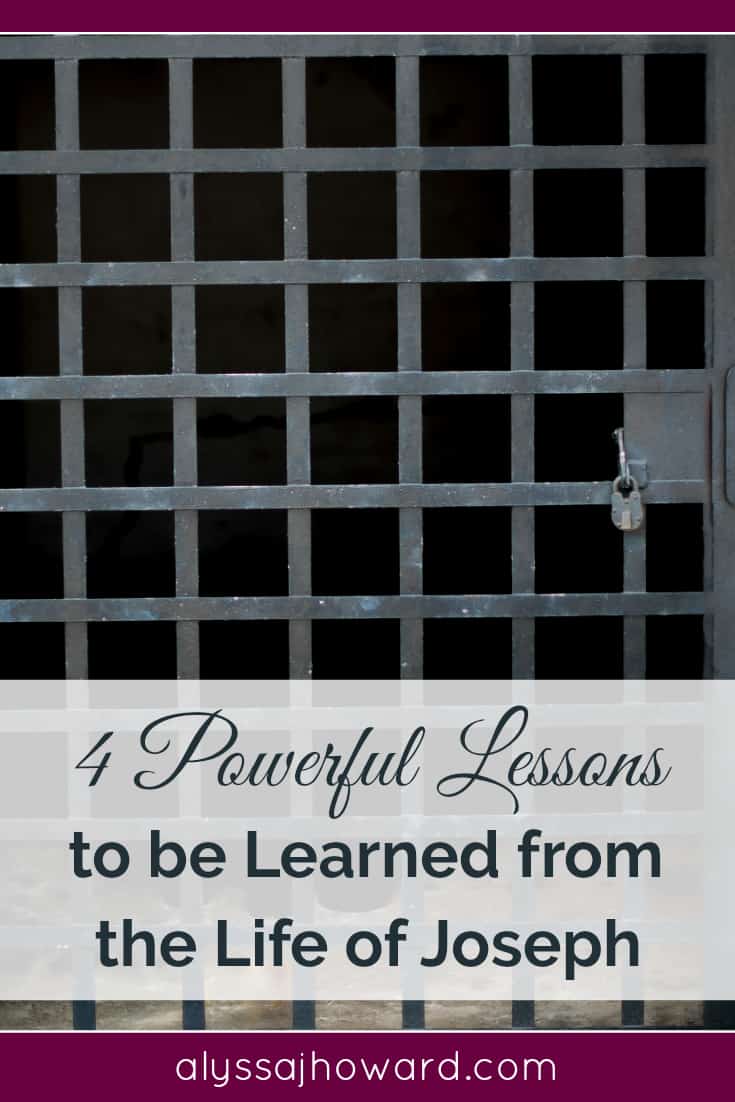 Sometimes God reveals things to us that are meant for our ears only.

Joseph was a dreamer. But part of what made his brothers so envious was the fact that Joseph shared these dreams with his brothers. They did come to pass in time, but hearing the dreams caused great division and jealousy within his family.

In the New Testament, Jesus reminded his followers not to cast their pearls before swine. In other words, don’t share what is precious with those who plan to trample on it. God will often place something special on your heart. Have you ever shared it with someone only for them to rain on your parade? Choose to be wise when it comes to sharing with others the special things God has placed on your heart.

Now Israel loved Joseph more than all his sons, because he was the son of his old age; and he made him a varicolored tunic. His brothers saw that their father loved him more than all his brothers; and so they hated him and could not speak to him on friendly terms. Then Joseph had a dream, and when he told it to his brothers, they hated him even more. He said to them, “Please listen to this dream which I have had; for behold, we were binding sheaves in the field, and lo, my sheaf rose up and also stood erect; and behold, your sheaves gathered around and bowed down to my sheaf.” Then his brothers said to him, “Are you actually going to reign over us? Or are you really going to rule over us?” So they hated him even more for his dreams and for his words. – Genesis 37:3-8, emphasis added

God will use every aspect of our lives, even the things that don’t seem to fit, to bring about His plan.

During his time in Egypt, Joseph was arrested for a crime he didn’t commit. So not only was he sold into slavery, but he found himself in an Egyptian prison. Nothing was working out according to plan… or so he thought. Sometimes things happen in our lives that seem out of place. And we find ourselves thinking, “How could God possibly use this circumstance or difficulty in my life?” But the events of Joseph’s life were no accident. God had him right where he needed to be to fulfill his destiny.

Even if you find yourself in “prison,” don’t lose hope in God’s promises.

What do you suppose was going through his head during all of this? Do you wonder if he ever lost hope? Did he feel forgotten by God? His dreams probably felt like a distant memory at this point, yet God was working all things together for his good. He would use Joseph’s imprisonment to ultimately shape his life as well as the lives of the entire nation of Israel. And not only that, but God remained with Joseph in that prison. He gave him favor with the chief jailer and Joseph was actually put in charge of all the other prisoners!

So Joseph’s master took him and put him into the jail, the place where the king’s prisoners were confined; and he was there in the jail. But the Lord was with Joseph and extended kindness to him, and gave him favor in the sight of the chief jailer. The chief jailer committed to Joseph’s charge all the prisoners who were in the jail; so that whatever was done there, he was responsible for it. The chief jailer did not supervise anything under Joseph’s charge because the Lord was with him; and whatever he did, the Lord made to prosper. – Genesis 39:20-23, emphasis added

Forgiveness is always a part of God’s plan.

By the time Joseph encountered his brothers once again, he was second in command of Egypt and they didn’t recognize him. Joseph’s dreams became a reality when his brothers did indeed bow down to him in respect. This would have been the perfect opportunity for revenge right? Joseph did no such thing. He did test them to be sure they had changed, but forgiveness was always in his heart. (Genesis 42-45) Even though they had sold their young brother into slavery (a crime most of us would have a hard time forgiving), Joseph chose forgiveness. He welcomed his entire family back into his life with open arms, and they would move to Egypt to be with him.

The life of Joseph demonstrates God’s ability to transform sorrow into joy and to breathe life into a seemingly dead situation. 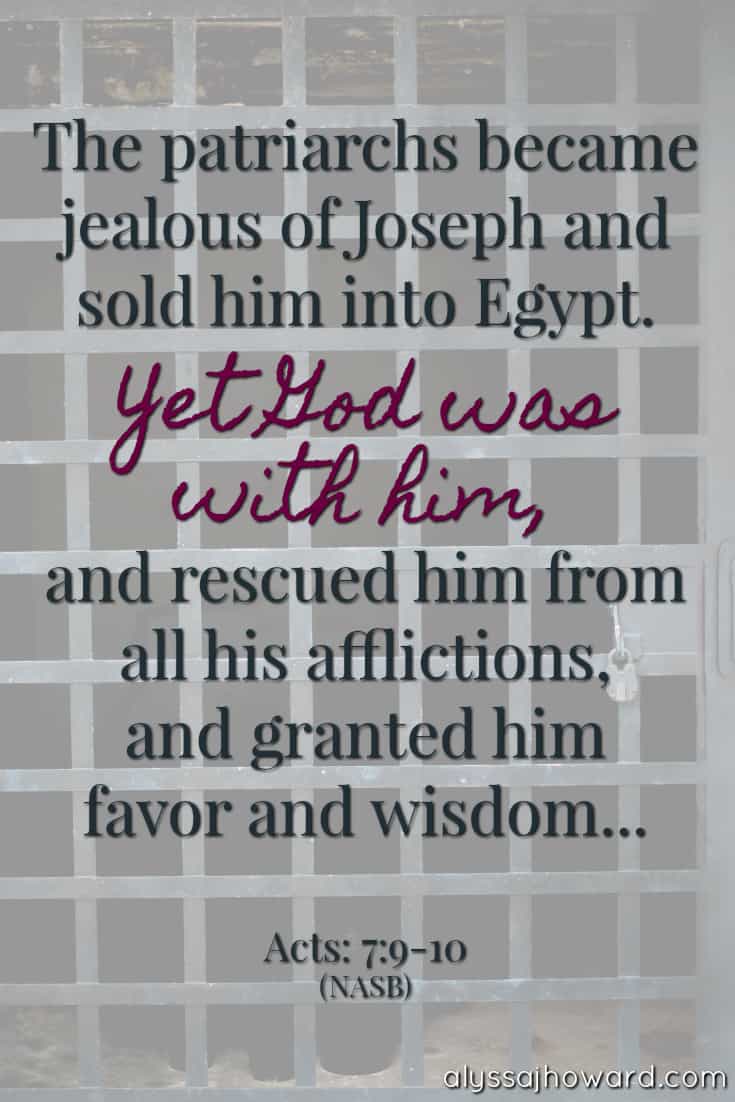 250shares
« Jacob and Esau: Deception, Bitterness, and the Sovereignty of God
4 Reasons Why the Wisdom of God is Superior to the Wisdom of Man » 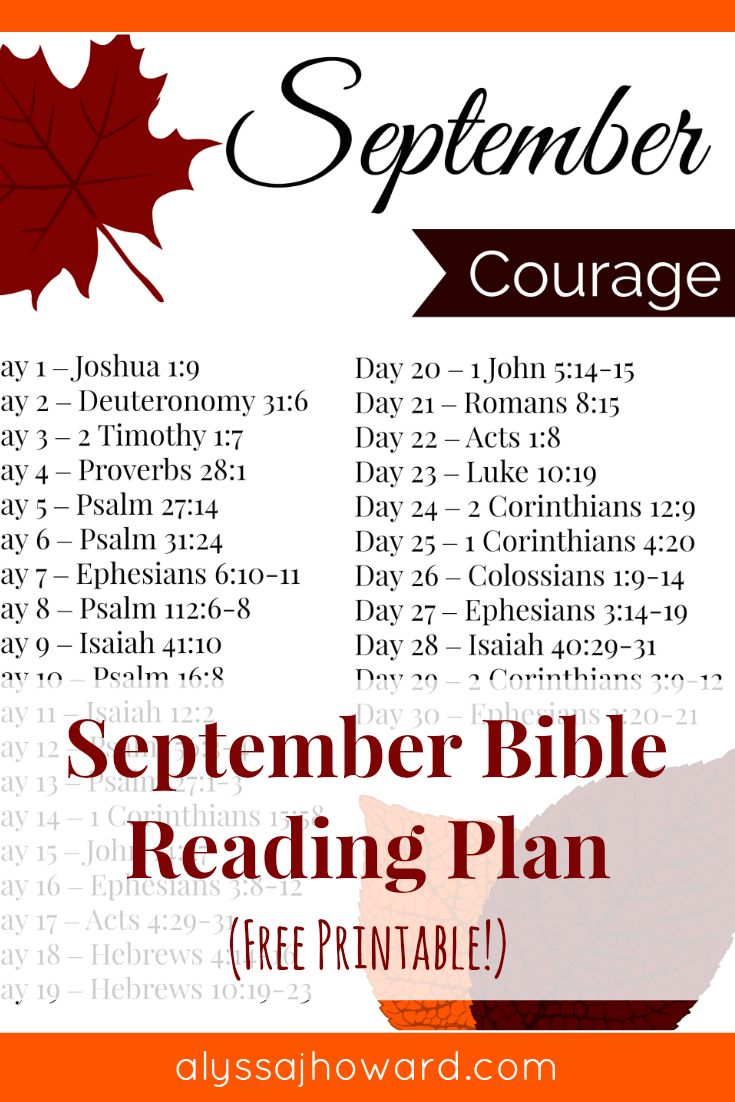