Do you ever feel like the enemy has you surrounded? The Bible tells us our battle is not against flesh and blood. And if we could spiritually see what the battle really looked like, we would no longer be afraid. This is exactly what happened for Elisha and the Syrian army. 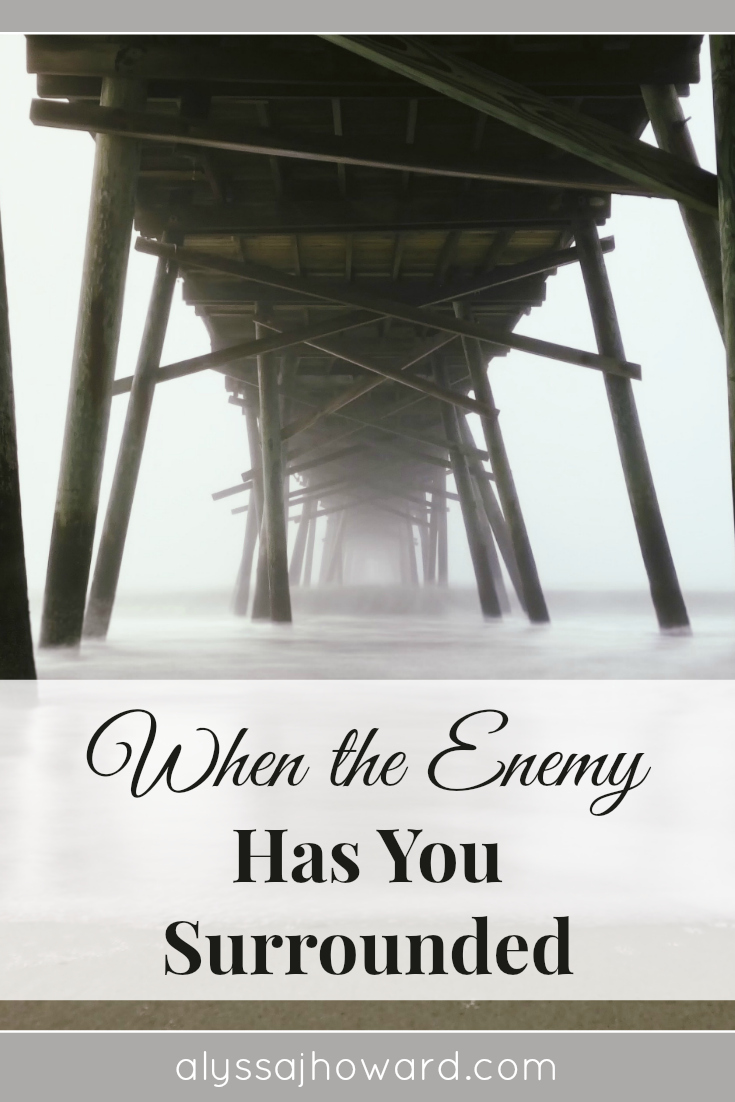 Now when the attendant of the man of God had risen early and gone out, behold, an army with horses and chariots was circling the city. And his servant said to him, “Alas, my master! What shall we do?” So he answered, “Do not fear, for those who are with us are more than those who are with them.” – 2 Kings 6:15-16

“Do not fear, for those who are with us are more than those who are with them.” They were facing a real physical army… one that was both intimidating and mighty. But Elisha reminded them of the truth. Physically, the enemy was stronger. But spiritually, their army was much greater!

Then Elisha prayed and said, “O Lord, I pray, open his eyes that he may see.” And the Lord opened the servant’s eyes and he saw; and behold, the mountain was full of horses and chariots of fire all around Elisha. – 2 Kings 6:17

What would our battles look like if we could see them the way God sees them? How often do we pray and hope that God will help us with a seemingly impossible circumstance not realizing He has already equipped us for battle? The truth is that we are equipped and heavily armed. We hold the sword of truth, which is the Word of God and cannot be shaken! We are fully covered in spiritual armor to protect us from harm in the midst of our spiritual enemies.

The difference in our own lives today…

What we have to remember is that in this story, there is only one battle. There is no separation between what was happening in the physical realm and what was going on in the spiritual realm. Often, we don’t see our physical battles as spiritual ones. When I have a fight with my husband, it’s not usually my first instinct to go to battle against our spiritual enemy. But the truth is that every physical battle we face in this life can be fought using spiritual weaponry. This is most likely one of the reasons Paul reminded the Ephesians that their REAL battle wasn’t a physical one, but rather a spiritual one.

When the enemy has you surrounded, never forget what the battle really looks like. 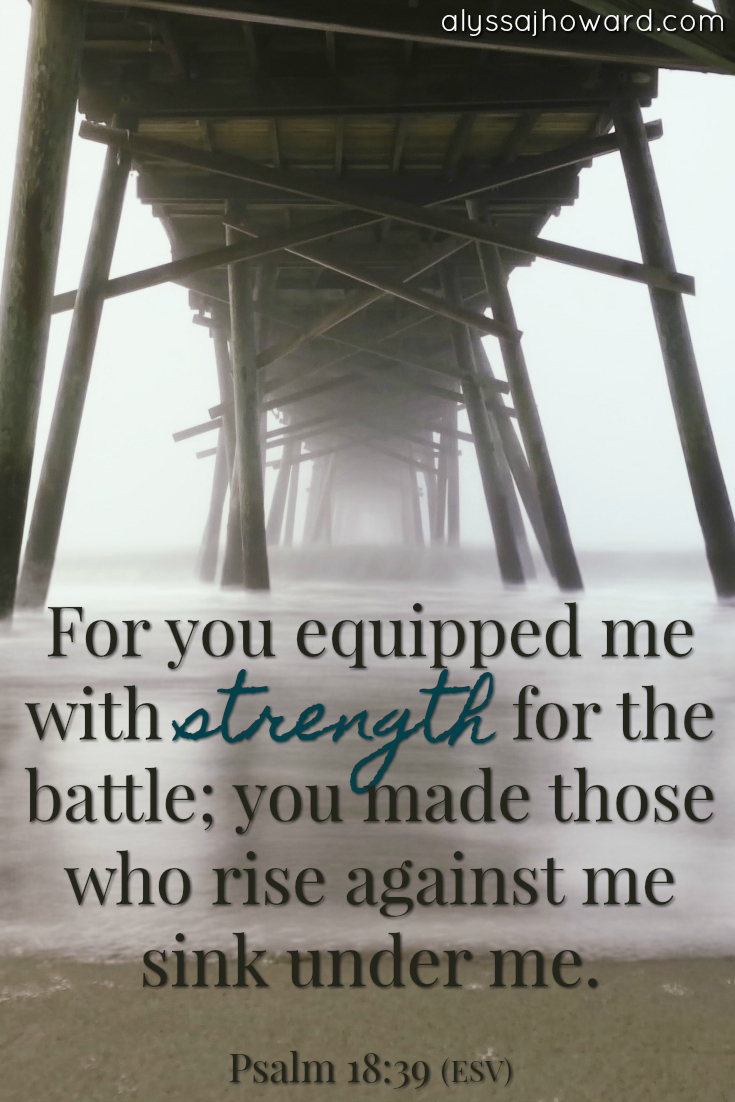