If you’ve spent any amount of time on social media, you know all too well that our world is in a state of unrest. With lockdowns, mandates, protests, riots… we have all come face to face with how politics can shape our lives for better or for worse. Even my children have become part of the conversation at home, as it’s becoming increasingly difficult to shield them from the negativity going on in the world. How are we as Christians supposed to cope when faith and politics collide? Does the Bible provide answers as to how to handle a world driven by misinformation and political chaos? 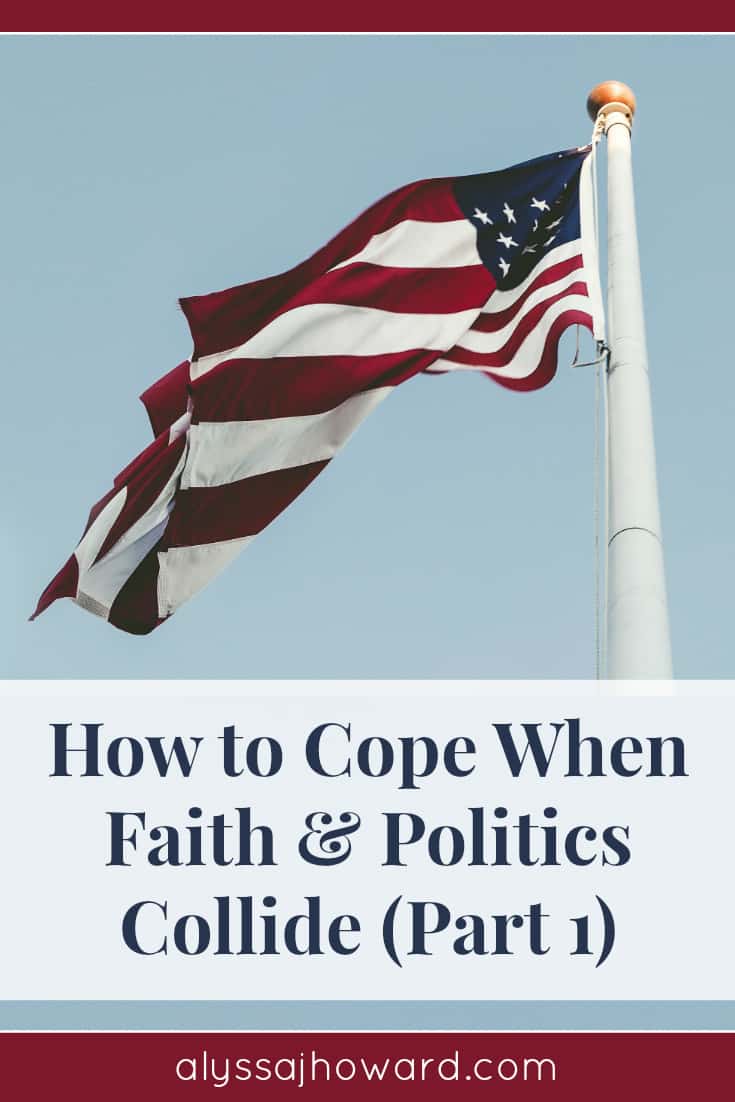 When faith and politics collide… seek first the Kingdom.

“But seek first His kingdom and His righteousness, and all these things will be added to you. So do not worry about tomorrow; for tomorrow will care for itself. Each day has enough trouble of its own.” – Matthew 6:33-34

While there are a lot of differing opinions on social media, there is one thing everyone seems to have in common… fear. We are afraid of what the future holds for this country. We are worried that if certain people aren’t elected or re-elected, things could get worse than they currently are. And we justify our positions when arguing by hiding behind our genuine concern for this country and its future.

Our concerns are valid. I am in no way suggesting that we shouldn’t concern ourselves with politics or the future of this country for our children. It’s important to vote and to pay attention to what is going on in the world… especially in the United States because we the people DO have a say in how our country is run. But…

Where is the line between genuine, heartfelt concern and ungodly fear?

According to the Bible, worry stems from not having our priorities in line. When discussing worry, Jesus makes it clear. The solution to worry and fear is putting His kingdom and righteousness first in our lives. Everything else will fall into place when we do.

So I ask… Where are you devoting most of your time and energy? Are you spending more time worrying about our nation or do you focus on the Kingdom of God? What is consuming your thought life? Your prayer life?

When faith and politics collide… give honor.

Submit yourselves for the Lord’s sake to every human institution, whether to a king as the one in authority, or to governors as sent by him for the punishment of evildoers and the praise of those who do right. For such is the will of God that by doing right you may silence the ignorance of foolish men. Act as free men, and do not use your freedom as a covering for evil, but use it as bondslaves of God. Honor all people, love the brotherhood, fear God, honor the king. – 1 Peter 2:13-17

It would be the understatement of the decade to say that this year has been rough. Our country is incredibly divided on just about every significant issue. I will admit that it’s been easy to get in on the debate. I haven’t always been the best at holding my tongue when speaking of our leaders and politicians. And truth be told, I’ve used my “freedom of speech” and my “rights as an American” to justify speaking poorly of some of those in leadership over me.

I’ve mentioned this in a previous post, but the emperor at the time 1 Peter was written was none other than Nero. And the governors “sent by him for the punishment of evildoers and the praise of those who do right” were doing the exact opposite. They were punishing those who did right and praising those who did wrong in the eyes of God. Why would God ask Believers to honor those who were doing evil and persecuting Christians?

We are not going to silence foolishness by refusing to follow the rules (even when we don’t agree with them).

We are not going to silence foolishness by speaking harshly about those we disagree with.

And we certainly are not going to silence foolishness by getting into online political debates with strangers.

We are called as Believers to honor all men. By doing so we are representing the Kingdom of God well, which should be our first priority in all that we do. 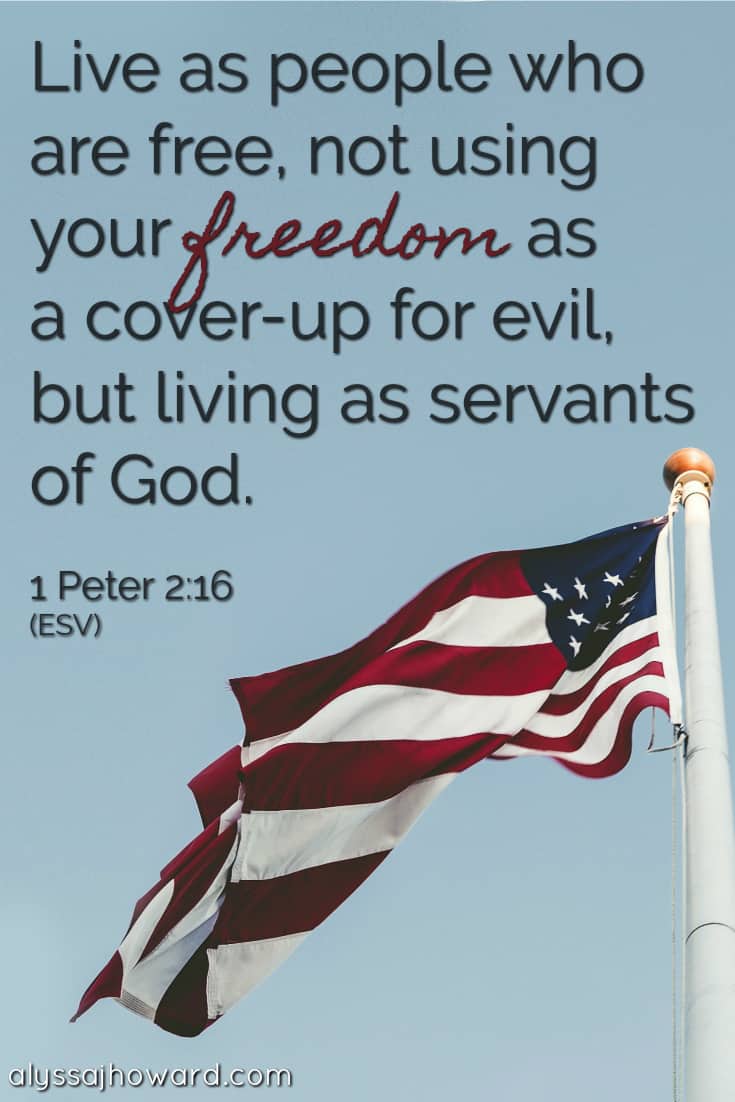 **Photo by Thomas Kelley on Unsplash