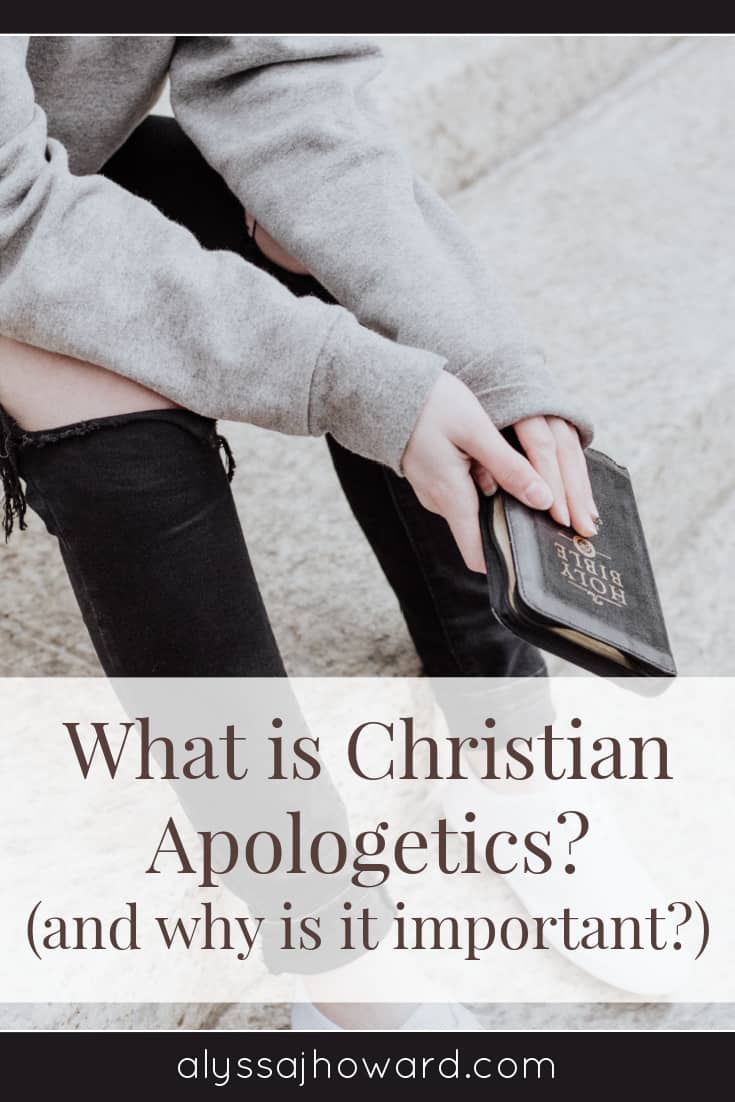 What is Christian apologetics?

The term “apologetics” comes from the Greek word “apologia,” which means “verbal defense, speech in defense” or “a reasoned statement or argument.” It’s actually where we get our English word “apology.” In 1 Peter 3:15, this Greek word is used in reference to defending the hope we have in Christ.

But even if you should suffer for the sake of righteousness, you are blessed. And do not fear their intimidation, and do not be in dread, but sanctify Christ as Lord in your hearts, always being ready to make a defense to everyone who asks you to give an account for the hope that is in you, but with gentleness and respect; and keep a good conscience so that in the thing in which you are slandered, those who disparage your good behavior in Christ will be put to shame. – 1 Peter 3:14-16 (emphasis added)

There are many ways to use apologetics, but here are the two most common: One is to provide proof or evidence that Christianity is indeed true. We do this by discussing topics such as where the Bible came from, the historical proof that Biblical events actually happened, and by proving our relationship with Christ through personal testimonies. The other way to use apologetics is by defending the faith against typical anti-Christian arguments such as the idea that science disproves a Creator. (It doesn’t, but that’s another topic for another day!) Both methods are important to study as there are times and situations where one or the other will be more effective.

Why is apologetics important for the everyday Believer?

Christian apologetics sometimes gets a bad reputation. I have seen numerous Christian leaders denounce the study of apologetics in recent years because they have personally been the victim of “bad” apologetics.

Here’s the harsh reality: Christian apologetics is NOT about arguing or debating one’s position. It’s not even about trying to convince someone that God is real through logic and reasoning alone. Arguing never brings someone to Christ, rather it is the Holy Spirit that draws a person into a loving relationship with their Creator.

At the same time, however, Paul used apologetics throughout the New Testament. You see, when you study apologetics, you are essentially studying what you believe and why. You are studying other viewpoints as well so that you can know and fully understand why they need to be rejected.

This leads me to my next point…

Apologetics is NOT simply about defending our faith to non-Christians, but rather it is a useful tool in solidifying our own personal beliefs. This is exactly what Paul did throughout the New Testament. He wrote letters to the Believers using logic and reason to help clarify their beliefs. He pointed to the Scriptures (the Old Testament at the time), eye-witness accounts, and even history as proof that Jesus was indeed the promised Messiah. Using these methods, he clarified their theology because, at the time, everything was still very new for the church. They needed clarification on just about every detail concerning their faith, and apologetics was extremely useful in this endeavor.

Finally, failure to clarify beliefs (what they are and why they are true) makes it easy for false beliefs to make their way into the church. Without Christian apologetics, it’s easy for half-truths to make their way into one’s theology. We are easily susceptible to anything that “sounds Christian.” This is why it is so important to talk about apologetics, not only in our churches but also in our homes. Our kids need apologetics too! They will at some point come face to face with many opposing ideas and beliefs, and they will need to be prepared!

With apologetics, we are not defending our faith against people, rather we are defending it against false ideas and teachings. And this is something we all face on a regular basis.

Over the course of the next few months, we are going to take a closer look at some of Christianity’s most basic doctrines. I’m excited about this series, and I hope you are as well! 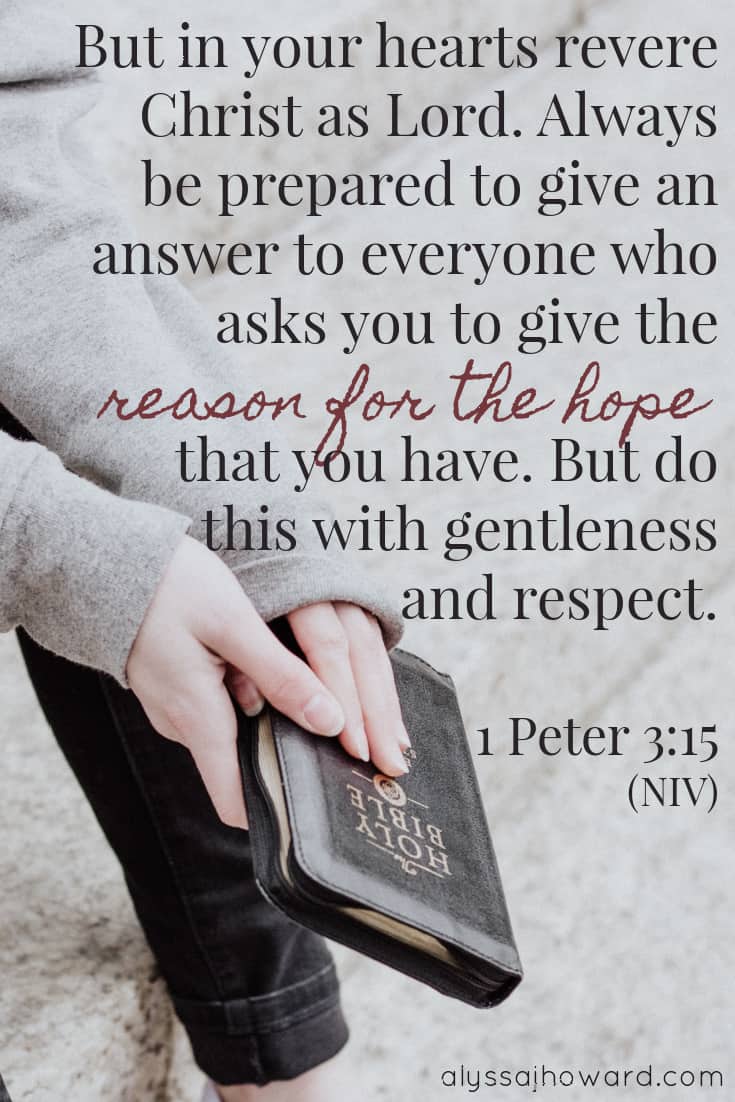 30shares
« Relying on God When Faith is All You Have Left
Basic Doctrines: We Serve One God (the case for monotheism) »