As Christians, we hear a lot about faith. But what is faith exactly? Many of us equate it with belief. I have faith when I believe in something or someone. But I have to think that perhaps faith is more than simply believing in something. The Bible tells us that we are called to walk by faith, not by sight. (2 Corinthians 5:7) It isn’t a feeling or an emotion; it’s a way of living. 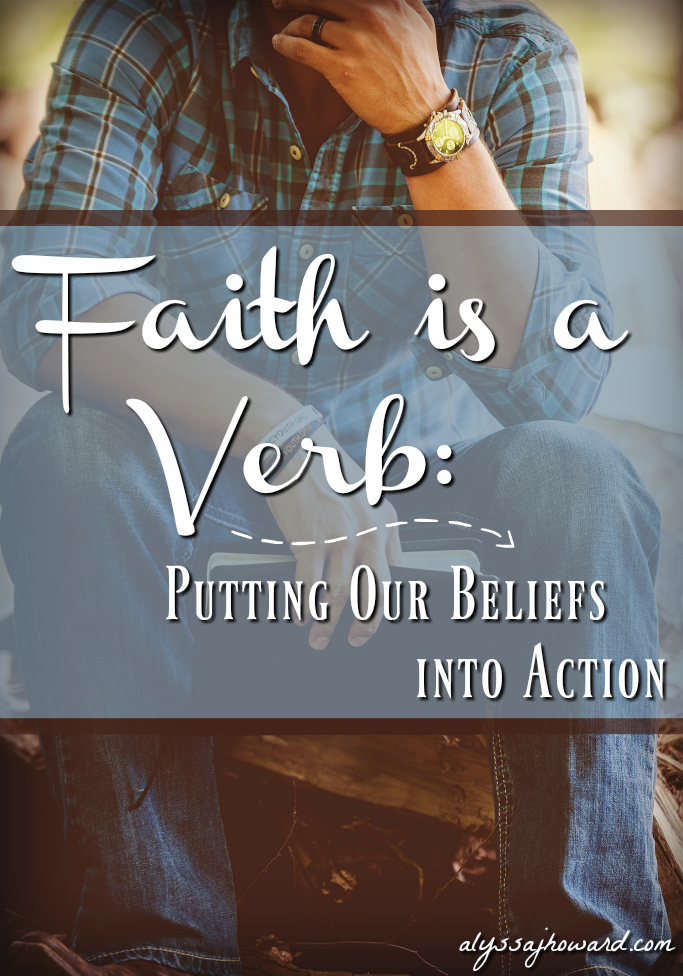 The book of Hebrews gives us a glimpse into history in order to demonstrate what faith truly means:

Now faith is the assurance of things hoped for, the conviction of things not seen. For by it the men of old gained approval.  – Hebrews 11:1-2

The great men and women of God mentioned in Hebrews 11 all have two major things in common. First of all, their faith moved them to do great things for God. All of their stories involve action. Many of them accomplished what most would believe to be impossible.

Was not Abraham our father justified by works when he offered up Isaac his son on the altar? You see that faith was working with his works, and as a result of the works, faith was perfected. – James 2:21-22

The second thing they all had in common was their hope of a better life after the resurrection. None of them had the chance to serve Christ the way we do now as believers. After all, Christ had not come yet. They trusted in God, however, to have a plan of redemption for His people, and they lived their lives accordingly. They chose to look ahead at the big picture of what God was trying to do through them, rather than to focus on their own personal lives and what He could do for them.

As Christians, we often have to trust in God’s bigger plan. We serve Him even when things don’t make sense. We can easily look back at these great men and women of faith and see how God was using them at the time. These men and women trusted God even without seeing the whole picture. I’m sure that there were many times when they had no idea what God was trying to do in their circumstances. I personally would have been awfully frustrated with God if it had been me sitting there in that lion’s den. We need to trust God in the same way these men and women did. God gave them to us as examples for a reason.

None of them were perfect, but they chose to trust God and to trust that He had everything under control.

Faith requires action. We often hear the phrase “love is a verb.” I believe that faith is a verb as well.

As Christians, we don’t just believe in God…we live for Him.

In addition to living out our faith, we are also called to see the bigger picture. Faith moves us to serve God and obey Him even when things don’t make sense.

What use is it, my brethren, if someone says he has faith but he has no works? Can that faith save him? If a brother or sister is without clothing and in need of daily food, and one of you says to them, “Go in peace, be warmed and be filled,” and yet you do not give them what is necessary for their body, what use is that? Even so faith, if it has no works, is dead, being by itself. – James 2:14-17 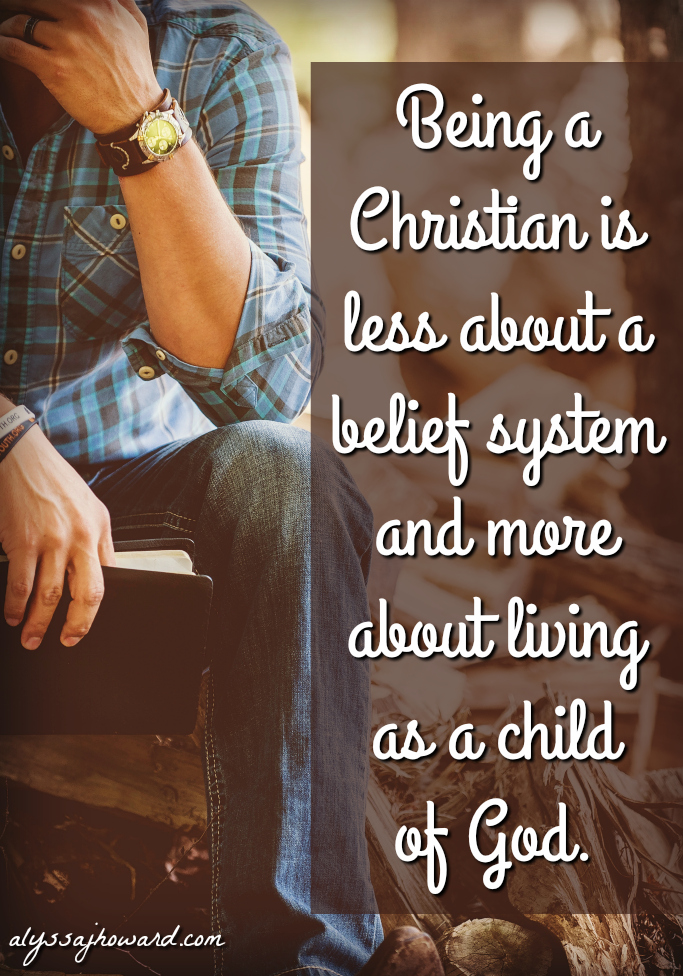 612shares
« Milestones: Crying Out for Spiritual Growth
Potty Training is Easy: Learning the Fundamentals of Our Faith »