The Bible is clear. There is an enemy, and he has his mind set on destroying your ability to be who God created you to be. He whispers lies, distorts the truth, and attempts to steal your joy and peace any chance he can get. In fact, I think it’s safe to say that we’re never NOT at war with the enemy. But truth be told, some battles are more difficult than others. I say this from personal experience… some battles are rough.

As children of God, we are called to abide in God’s peace no matter what the circumstance. But how do we abide in peace in the middle of a war?

Put on the full armor of God, so that you will be able to stand firm against the schemes of the devil. – Ephesians 6:11

If you could see your spiritual self for even a moment, you would never again question your ability to stand firm against the enemy!

Knowing and understanding God’s truth is essential to abiding in His peace when at war with the enemy.

God did not call us to battle alone. He created us to be strong in Him. He armed us with weaponry that can’t possibly lose. And He filled us with His Holy Spirit.

In Him, we are not only unstoppable… we are unbeatable.

“These things I have spoken to you, so that in Me you may have peace. In the world you have tribulation, but take courage; I have overcome the world.” – John 16:33

**Photo by Allen Taylor at ChristianPics.co

318shares
« How to Trade Your Stress for God’s Peace
Royalty in Christ: Finding Rest in Who God Created You to Be » 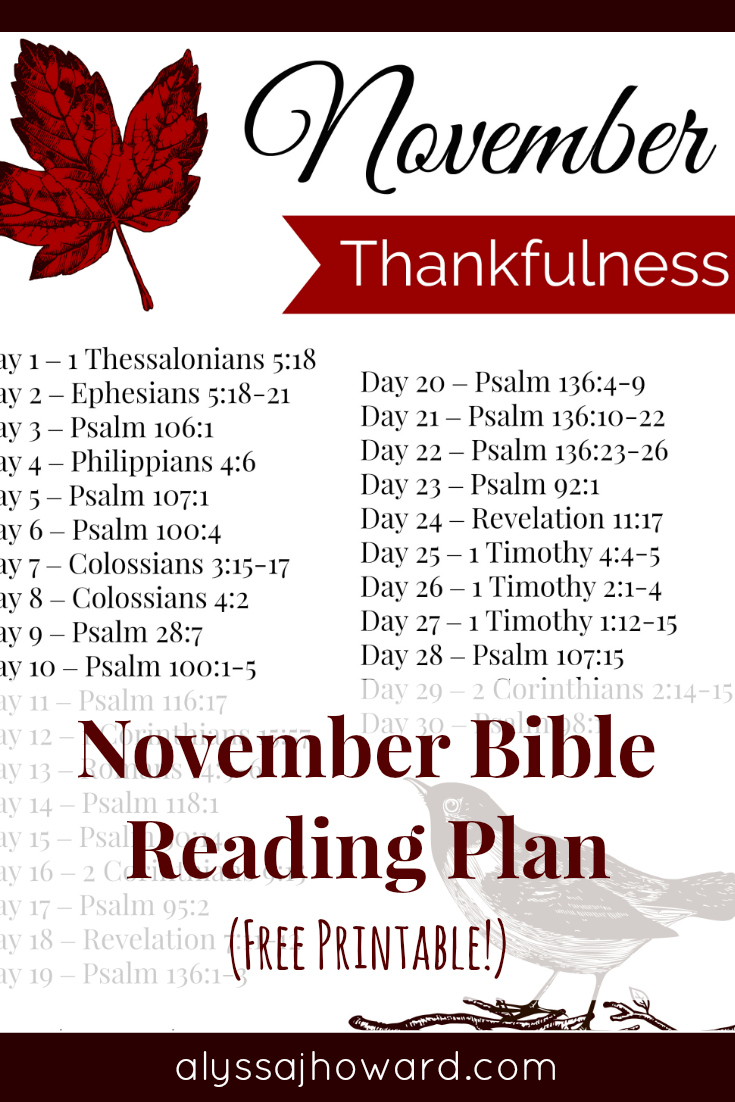