“Christianese” is a term often used to describe words that are commonly understood among Christians, but not so much outside the church. Unfortunately, we hear some of these Christian terms and phrases so much that they lose their meaning and significance. Today’s post looks at two of these common phrases and how their definitions have evolved over the course of 2000+ years. (We’ll look at two more in upcoming posts.) 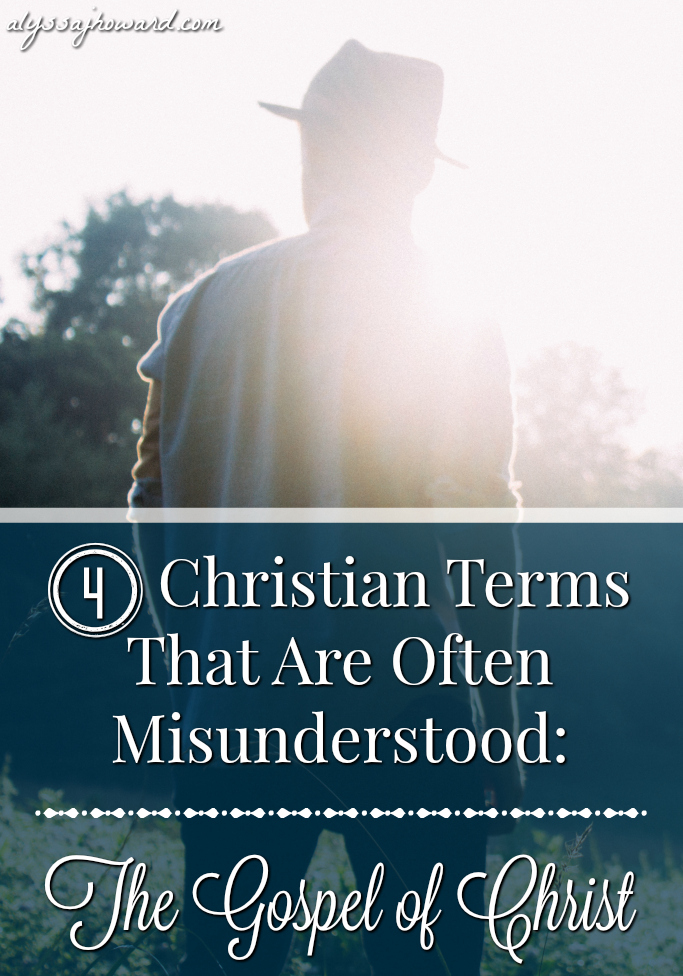 This name given to Jesus in the New Testament isn’t really a name at all. It’s a title. It’s used so often that I think it’s become more of a last name for Him rather than a description of who He is. In the original Greek, Christ actually means “anointed one,” and its Old Testament Hebrew equivalent would be “Messiah.”

Throughout the Old Testament, kings, priests, and prophets were anointed and set apart by God to carry out their calling. This is why the Jewish people were expecting Jesus to be their anointed King. On the cross, He was given the name “King of the Jews” because Jesus claimed to be their Messiah. Little did they know that they were indeed crucifying the King of Kings!

“Jesus Christ” isn’t simply His first and last name; rather the New Testament writers were calling Him “Jesus – the anointed one, our Messiah.”

When it comes to Christian terms, this one is used pretty heavily. More often than not, it refers to sharing Jesus with others. We are “spreading” the gospel when we share Jesus with everyone we meet. We do this by giving our testimonies, speaking of God’s love, and teaching others how Jesus saved us from hell by dying on the cross for our sins. While all of this is certainly true, it’s not exactly how the early church used the term.

Some of our English translations use the phrase “good news” instead of gospel, and this is a pretty accurate translation of the original Greek. The disciples were called to spread “good news” to the world.

So what exactly was the good news that Jesus was so anxious for us to spread?

Jesus was going throughout all Galilee, teaching in their synagogues and proclaiming the gospel of the kingdom, and healing every kind of disease and every kind of sickness among the people. – Matthew 4:23* (NASB)

Jesus was going through all the cities and villages, teaching in their synagogues and proclaiming the gospel of the kingdom, and healing every kind of disease and every kind of sickness. – Matthew 9:35* (NASB)

Now after John had been taken into custody, Jesus came into Galilee, preaching the gospel of God, and saying, “The time is fulfilled, and the kingdom of God is at hand; repent and believe in the gospel.” – Mark 1:14-15* (NASB)

Throughout the New Testament, the good news was always about the Kingdom of God and Jesus as King.

In his letters, Paul often referred to it as “the good news of Christ.” Notice how he used the term “Christ” instead of simply calling Him Jesus. (Remember, Christ is another term for an anointed king or priest.)

So to Paul, the good news was all about announcing the anointed Kingship of Jesus. He spent much of his ministry using the Old Testament to prove that Jesus did indeed fulfill every Messianic promise.

It was good news because it was something that the Jewish people had been waiting for since the days of the Old Testament prophets. They anxiously waited for their Messiah, and their Messiah had indeed arrived.

There was just one problem. The Jewish people weren’t expecting the Kingdom of God to be “not of this world” as Jesus put it in John 18:36. While the Jewish people awaited a king who would free them from the oppressive Romans, Jesus had much bigger plans…

Jesus came to free us from a much greater enemy – sin, death, and the powers of darkness. 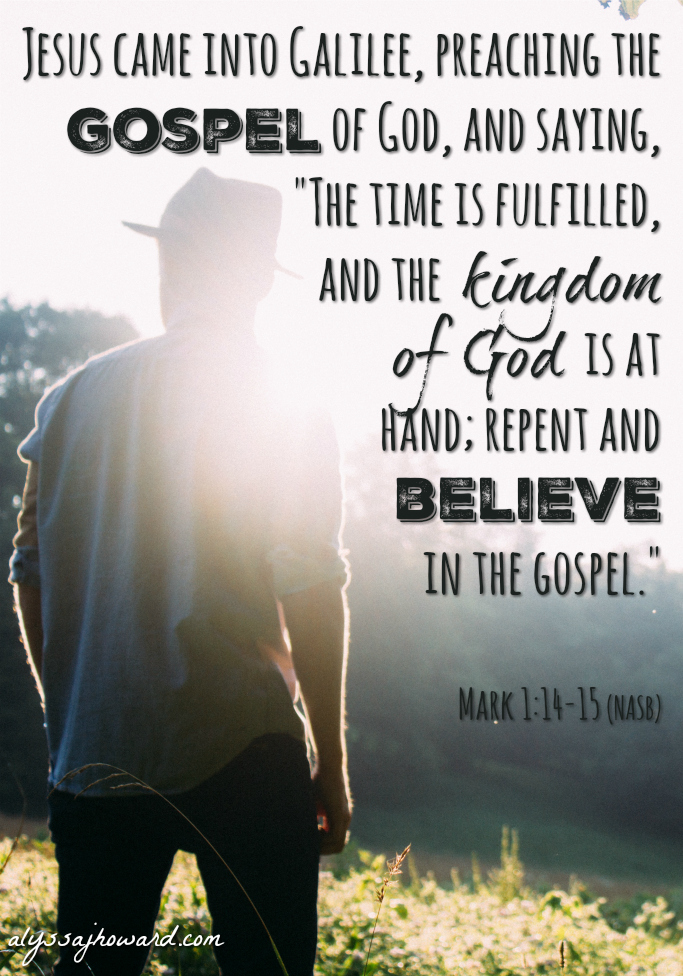 More from this series:

4 Christian Terms That Are Often Misunderstood: Saved by Grace