A man is healed by Jesus who was born blind. It was not only the Sabbath day but since the man was blind from birth, the Jewish people believed that he was blind because of sin. At some point, his parents must have sinned to cause such a great handicap in their son’s life – right? This miracle was astounding, to say the least, and it caused quite the controversy. I have to wonder… would we respond today the way this man’s friends and family responded? Would we doubt and question what really happened or would we be able to see the truth through spiritual eyes? 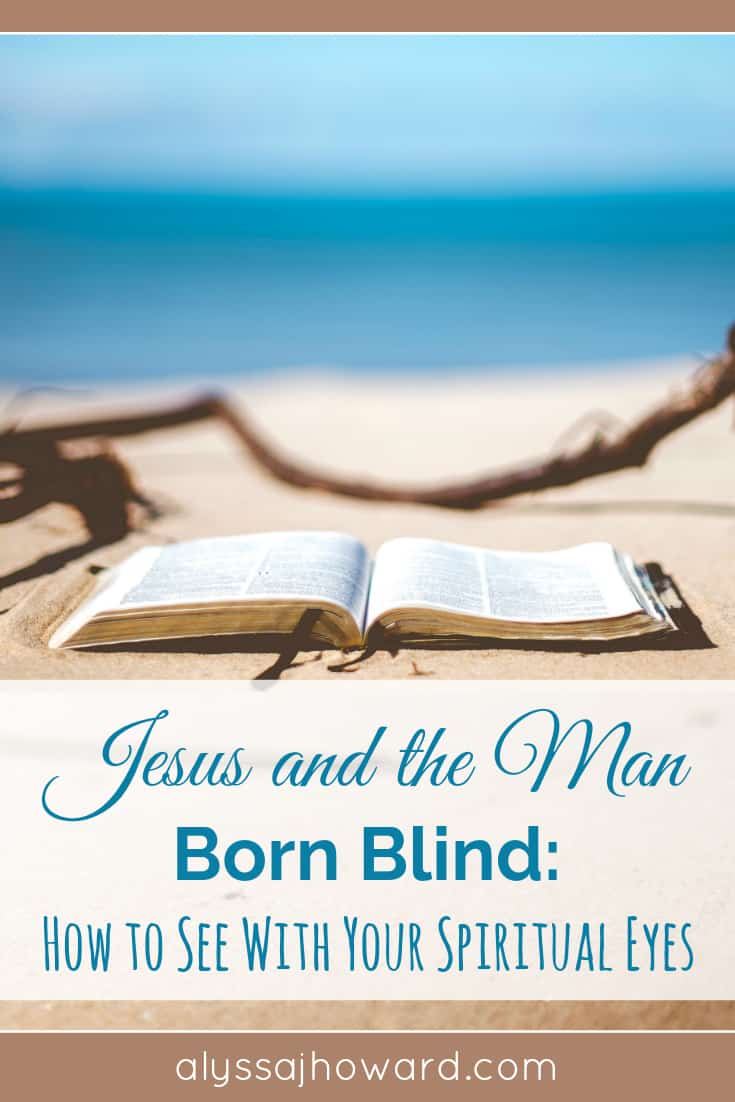 This story, found in John 9, is one of my favorite stories of healing in the New Testament. Jesus encounters a man who was born blind. After creating mud with His own saliva and dirt from the ground, Jesus places the mud on the man’s eyes and tells him to go wash it off in the Pool of Siloam.

I can’t help but wonder what was going through this man’s head when a man he didn’t know put dirt and spit into his eyes. He could have easily just wiped it off and walked away thinking the entire thing was a hoax. But instead, he did what Jesus told him to do. And I think it’s safe to say that he was glad he made that choice.

He could see for the first time in his life!

To say that this event stirred controversy is an extreme understatement. Everyone put in their two-cents. As I was reading the dialogue that took place, I couldn’t help but notice that every argument made is still being made today.

Therefore some of the Pharisees were saying, “This man is not from God, because He does not keep the Sabbath.” But others were saying, “How can a man who is a sinner perform such signs?” And there was a division among them….The Jews then did not believe it of him, that he had been blind and had received sight, until they called the parents of the very one who had received his sight. – John 9:16, 18

His parents answered them and said, “We know that this is our son, and that he was born blind; but how he now sees, we do not know; or who opened his eyes, we do not know. Ask him; he is of age, he will speak for himself.” His parents said this because they were afraid of the Jews; for the Jews had already agreed that if anyone confessed Him to be Christ, he was to be put out of the synagogue. – John 9:20-22

The neighbors, in their lack of faith, doubted the truth.

The Pharisees, in their pride, lashed out in anger and accusations.

The parents, in their fear, refused to give Jesus the glory for what had happened.

The man born blind… He saw the truth.

It wasn’t simply his physical sight that was restored that day; Jesus gave sight to his spiritual eyes as well.

So how do we see the truth with our spiritual eyes? 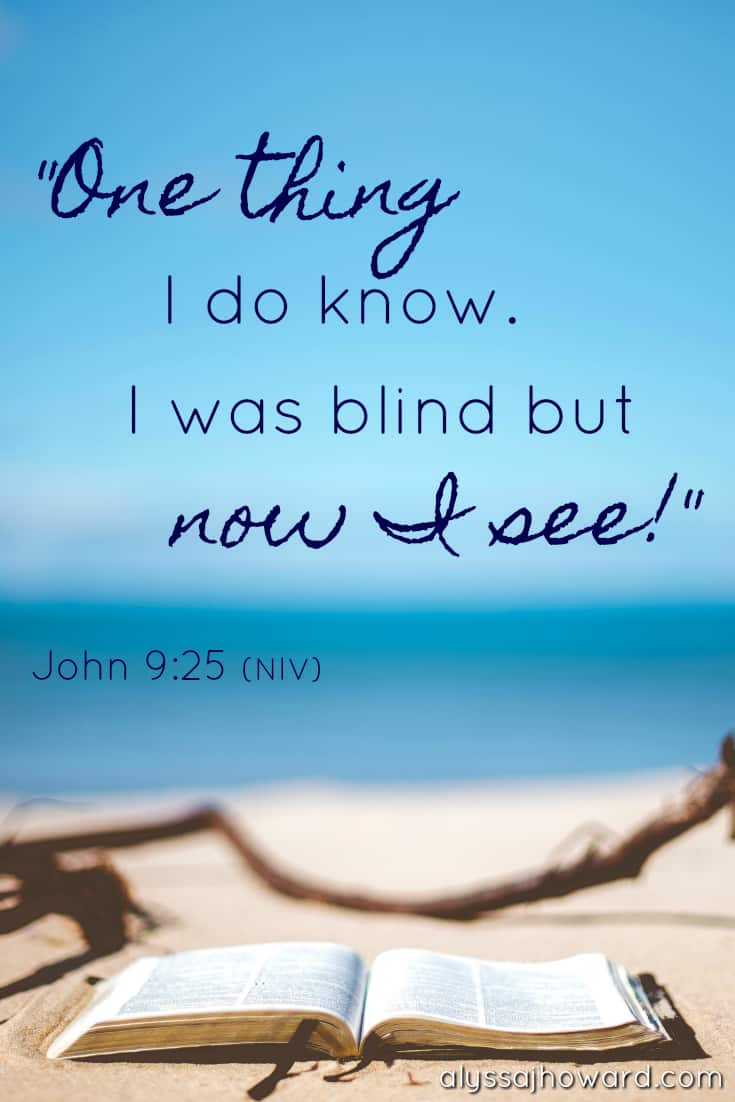