There have been many times in my life when I have felt defeated. Beaten up. Broken down. Overcome with pain or grief. These feelings come with the territory when it comes to being human. We all know what it’s like to feel like you’ve lost. But there’s a difference between feeling defeated and actually being defeated. Looking back at my own life, I’ve certainly experienced feelings that weren’t an accurate depiction of the truth.  On the surface, Jesus may have seemed defeated on the cross. But what appeared to the world to be Jesus’ ultimate defeat was truthfully His greatest victory. 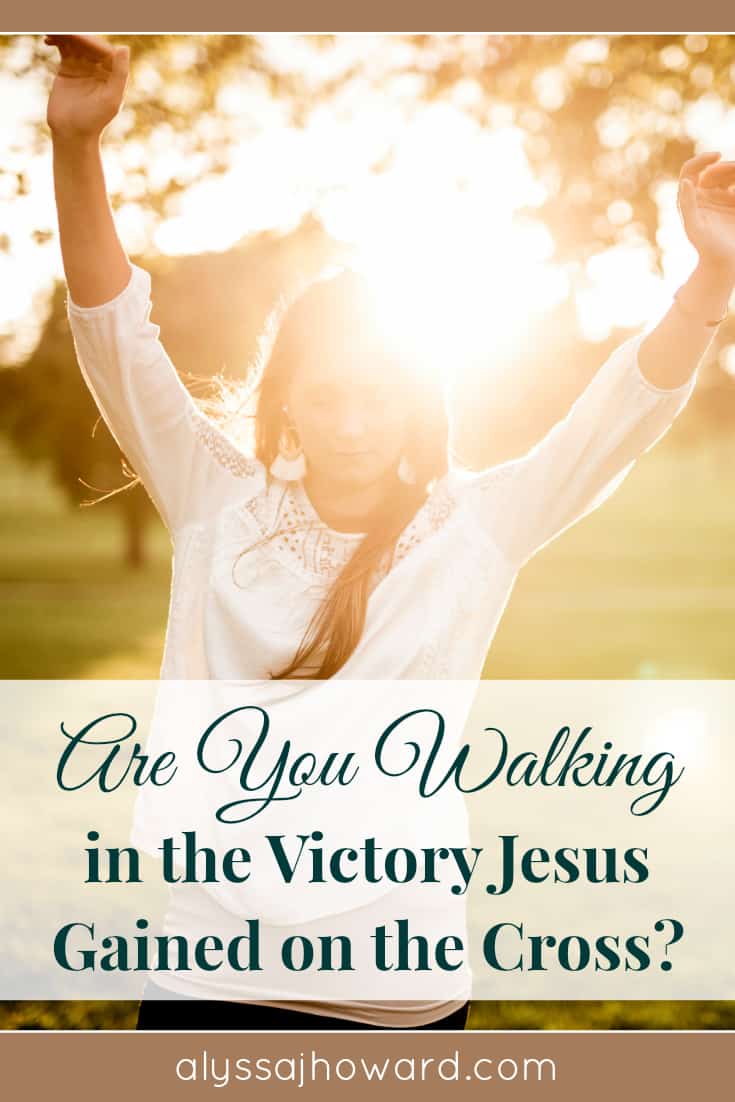 When we think of the cross, what comes to mind first? At one time in my life, I would have said that the cross was all about sin. Jesus died to pay for my sins so that I could spend eternity with Him in heaven once I died. It is certainly the truth that Jesus’ death atoned for my sin, and it is true that I will spend eternity in heaven. But God has been working in my heart to teach me the true purpose of the cross.

Our Messiah’s mission on the cross was all about victory.

Sin was definitely a problem that needed to be dealt with, but to say that the entire purpose of the cross was simply to remove our sin is to deny that God had a purpose in removing our sin. Cleansing us from our sin was a means to an end. The end… is victory and life with Him.

Jesus defeated the power of sin.

The Bible tells us that before the cross, we were slaves to sin. We were imprisoned and blind to the truth that sin had a hold on our lives. So when we say that Jesus “set the captives free,” He literally set us free! Our chains fall to the ground and we are free to walk away from the power of sin.

Death was swallowed up in victory when Jesus rose from the dead! The Bible tells us that we share in Christ’s resurrection. We were dead in our sin, but now we are alive in Christ. Will our bodies die one day? Yes. But for believers, eternity begins at salvation. Paul told us that to be absent from the body is to be present with the Lord. (2 Corinthians 5:8)

1 John 3:8 tells us that the reason Jesus appeared was to “destroy the works of the devil.” That’s a pretty bold statement! Victory over the enemy was always the plan. The Bible tells us that not only was the enemy defeated, but he was disarmed and publicly humiliated in the unseen realm. (Colossians 2:15)

Jesus was indeed victorious on the cross, and we get to share in His victory!Click to Tweet

But thanks be to God, who gives us the victory through our Lord Jesus Christ. – 1 Corinthians 15:57

Jesus became a man, died a criminal’s death, suffered humiliation, pain, and shame… all so that we could be victorious in Him. Removing our sin was just the beginning. God longed for us to become His children – royal by spiritual birth. He gained for us a victory that we could have never secured on our own.

So are we walking in the victory Jesus gained for us on the cross?

Personally speaking, I wish I could say yes. But the truth is that I often find myself living in a defeated state. I know that in Christ I have victory over sin, but I still struggle with it on a daily basis. I know that I have victory over death, but I sometimes still fear the worst case scenarios. And I know that Jesus defeated the enemy, but I sometimes act in a way that would suggest that he still has authority and power in my life. This is not okay! It’s time to start walking in victory!

Every day and in every circumstance, we have victory in Jesus’ name.

Jesus was victorious over sin, death, and the enemy. And in Him, we get to share in His victory! 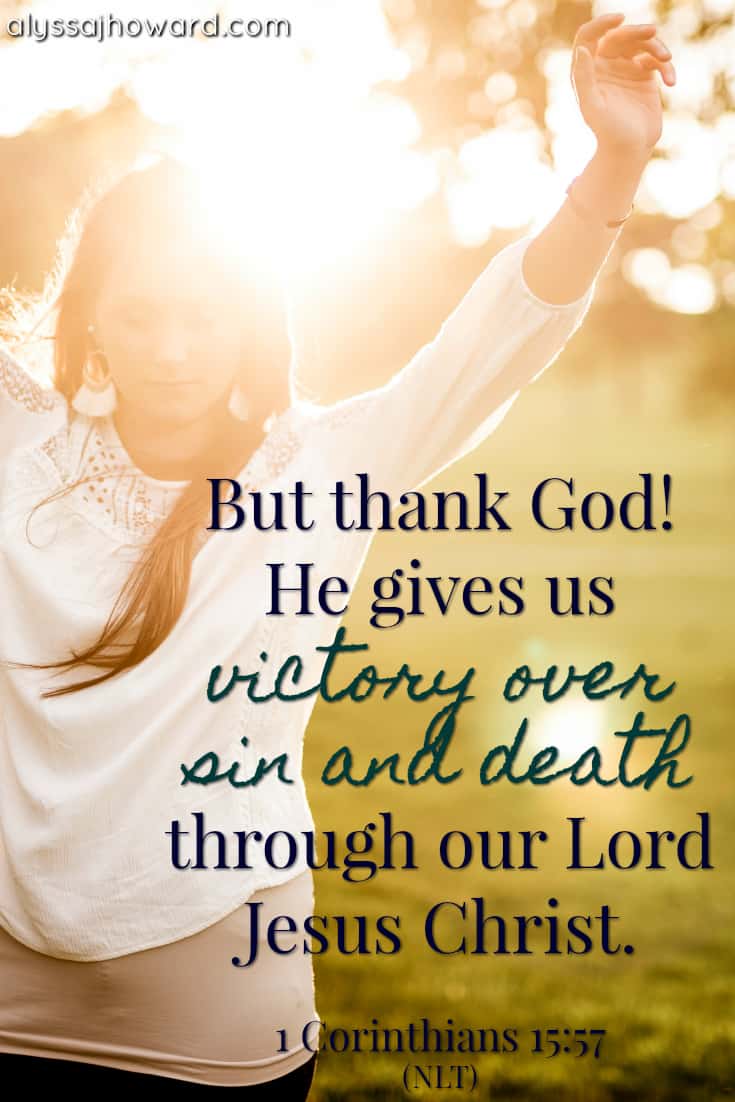 654shares
« The Search for True Happiness: 4 Truths About the Joy of the Lord
When You Face the Impossible: Faith is Worth the Risk » 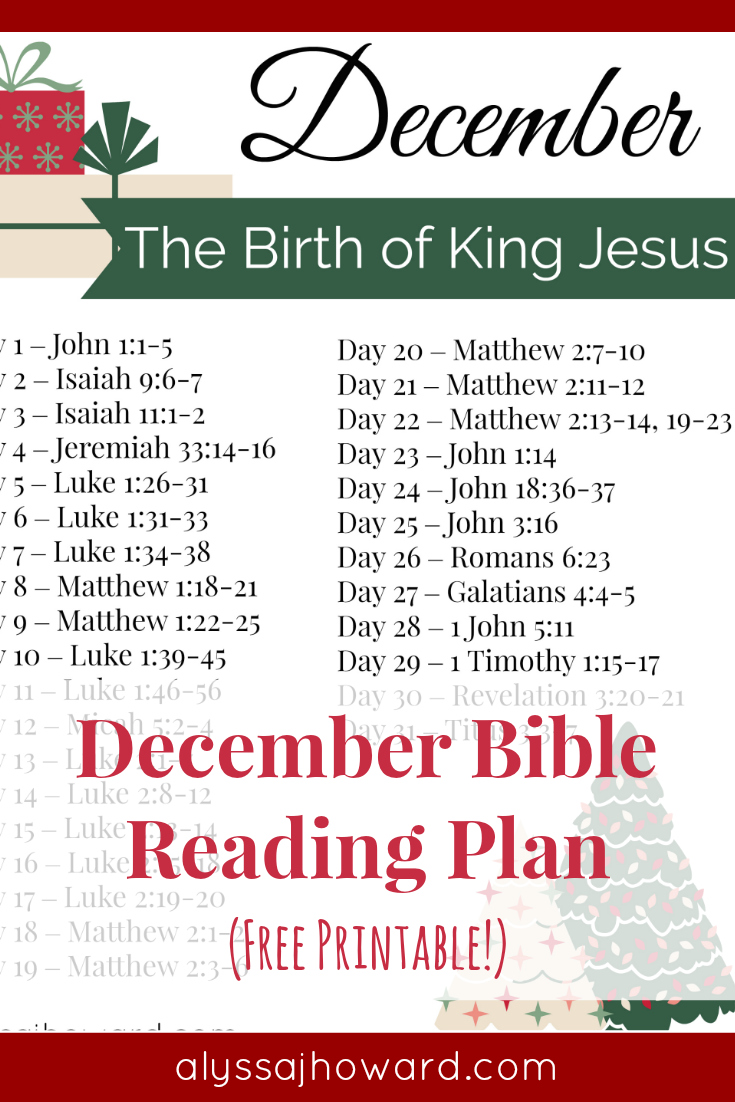