Do you believe that God uses your past? All of us have a history… victories, defeats, regrets, sorrows, joys, achievements… and the list goes on. For some of us, we take great joy in our past and our memories. For others, we try to escape the past or forget about it all together. And for many of us still, we fall somewhere in the middle between joyfully looking back at some parts and trying to forget others. But the truth is that your past has shaped you into who you are today. Good and bad, you are who you are because of your experiences.

The most spectacular and life-altering experience a person can go through is that of becoming a Christ follower. When you encounter the love of God and have the Holy Spirit transform you by His grace and power, you will never be the same. This is exactly what the Apostle Paul experienced in the Bible. Once a Pharisee who actually persecuted Christians, God transformed him as only He can. And even though Paul hated his past and called himself the “worst of sinners,” God demonstrated His grace and power as He used Paul’s past to shape the future of Christianity. 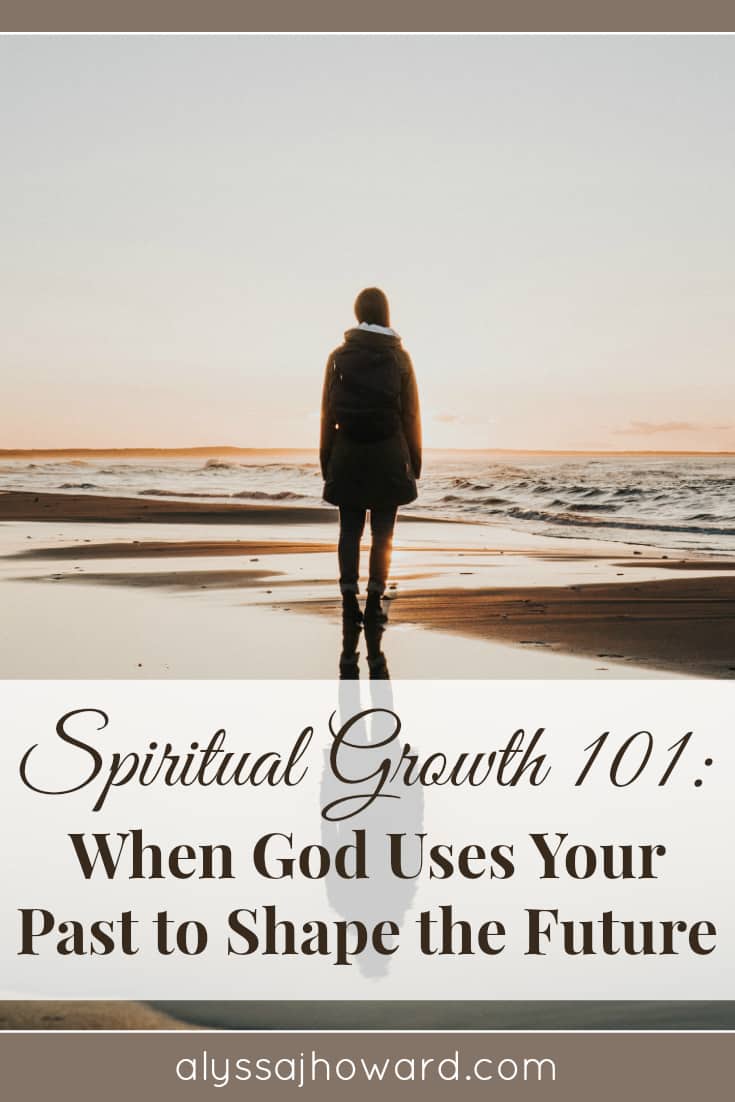 Paul was an expert at Holy Spirit transformations. After all, he was the product of one. While he most likely didn’t kill any Christians by his own hands, he was certainly influential as a Jewish religious leader in the deaths of many Christ followers before his conversion. He believed he was doing “God’s work” by exterminating those who followed who he believed to be a false messiah. Fast forward to when he met Jesus on the road to Damascus through a life-changing vision.

Paul couldn’t escape his past. People were undoubtedly afraid of him now that he was confessing Christ as his Lord. Was his conversion story simply a trick to gain the trust of Christians? Paul had to live with the fact that he had persecuted those who were following his Savior. And he also had to cope with the fact that many Christians probably didn’t trust him. If I know one thing about the enemy, it’s that he loves to use our past against us. He most likely threw Paul’s past in his face any time he had the chance.

But here’s the truth about Paul’s past… God didn’t just choose Paul in spite of his past, He used Paul BECAUSE of his past.

It is a trustworthy statement, deserving full acceptance, that Christ Jesus came into the world to save sinners, among whom I am foremost of all. Yet for this reason I found mercy, so that in me as the foremost, Jesus Christ might demonstrate His perfect patience as an example for those who would believe in Him for eternal life. – 1 Timothy 1:15-16

Paul would not have been the Apostle he was without his past. His past no longer defined him, God did. But God used his past to shape him into the man he would become. Instead of running from his past, Paul used it to his advantage. And while the enemy probably looked on with victory and pride as Paul persecuted the earliest Christians, God turned this into a defeat for the enemy when Paul’s past as a religious leader gave him an advantage when teaching about Jesus as the Messiah.

God uses your past to fulfill His plans for the future. Because He who began a good work in you, will be faithful to finish it. 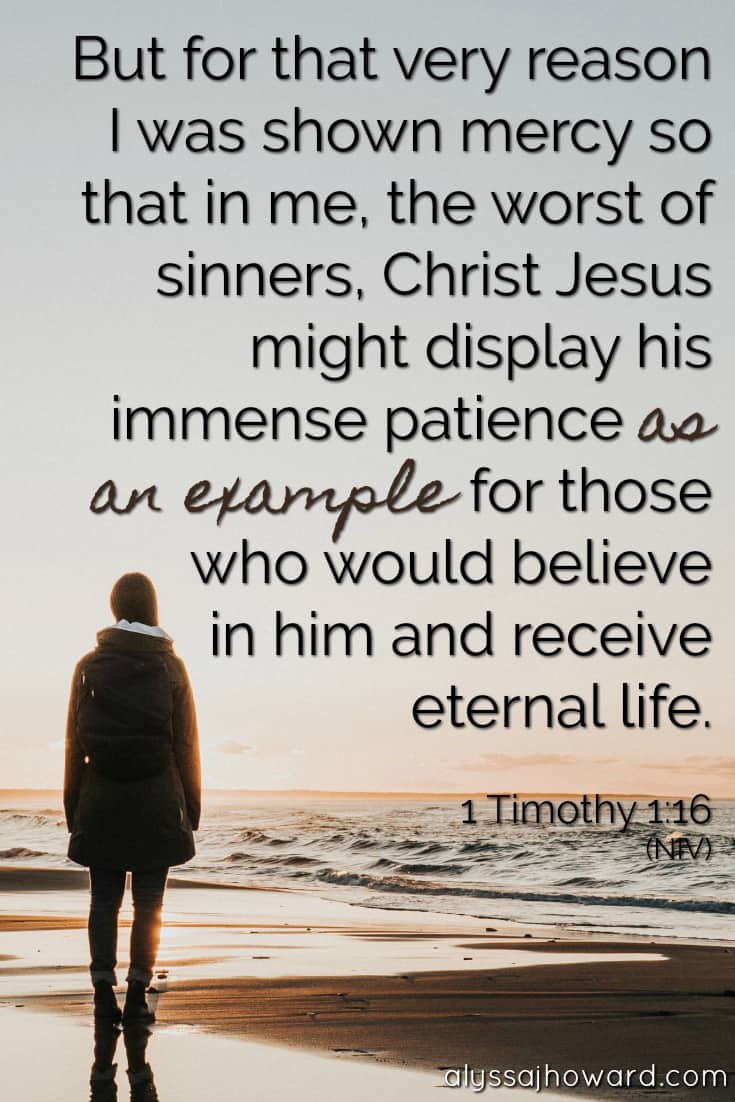 **Photo by Jeremy Vessey on Unsplash

79shares
« Spiritual Growth 101: When God Positions You For Greatness
4 Truths We Can All Learn From Kanye West »