The Bible is full of stories telling of men and women who were used by God for specific purposes. These people were positioned by God to be at the right place at the right time to change the course of history. Truth be told, God positions you and me in the same way. It’s easy to read these stories and think “Wow. God really had His hand in that!” One such example is the story of Queen Esther. In an unlikely twist of events, she finds herself to be in a position of power and influence at just the right time to save the Jews of her land. 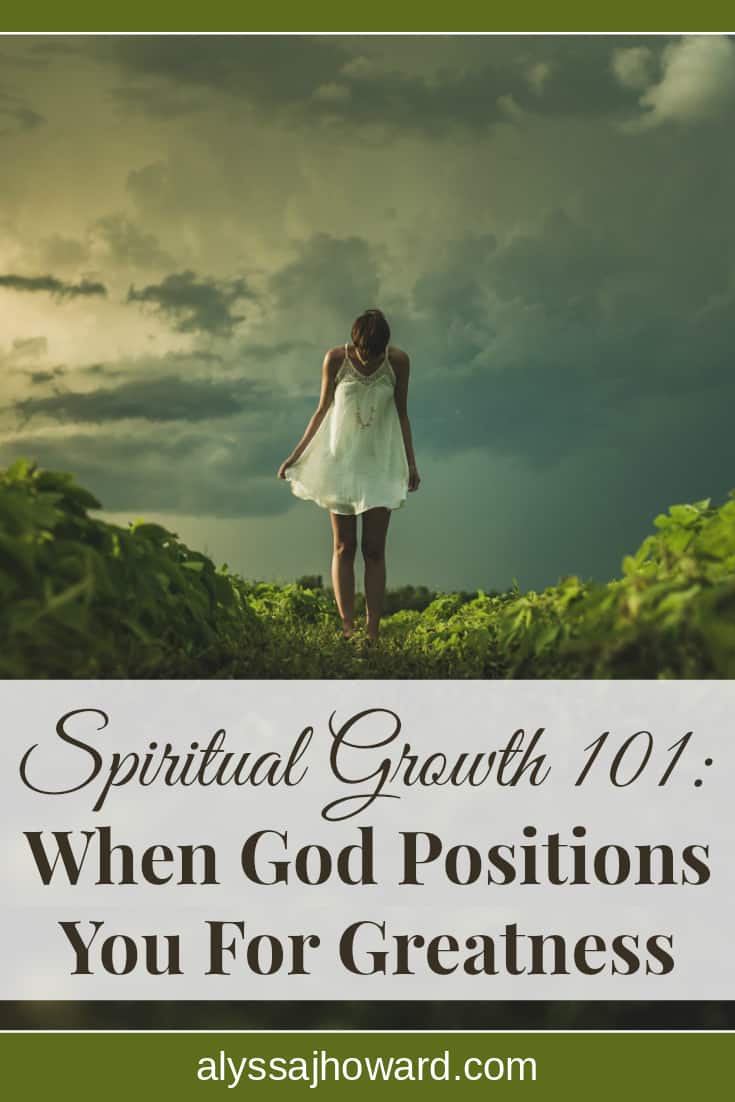 When you’re questioning your place…

God knows all and sees all. He knows the hearts of every person as well as the decisions they will ultimately make. With this in mind, we have to remember that God thinks long-term. He positions His people now for things they will need to be ready for in the distant future. So while you’re questioning your place, keep in mind that you may be positioned by God for something that will come later.

This is why it is so important to listen to God’s lead… even when it doesn’t make sense. Esther was a Jewish woman who competed for a place as queen in a foreign land. Honestly, this makes no sense. Why would she even want to be queen in the land of her enemies? Mordecai (her cousin) convinced her to try… and she won! Not only did she win, but she found favor with King Xerxes. God was positioning her for her future, yet she had no idea what that future would look like.

When the time comes to fulfill your calling…

Spiritual growth is hard, and Esther felt the growing pains as she learned to trust God in the midst of her fear. Very much out of her comfort zone and fearful for her life, God called her to speak up and save her people. Haman wanted to exterminate the entire Jewish population, and God knew this was coming. So Esther was called, prepared, and positioned to fulfill a specific duty. But in the end, she had to trust God through her fear. She was queen, but that didn’t make what she had to do easy.

Sometimes we are positioned and we can clearly see our calling. We know exactly what God has called us to do. But we still have to trust Him through it. Following His lead and obey is almost always challenging. It is in these challenges that our faith grows.

Where has God positioned you?

Your job, your home, your family, your city, your church, your community… your position in life matters. It’s no accident that you are where you are right now. And if God is calling you to a knew position? Obey. Because He may be positioning you for your calling as He did Esther.

God positions you and me to do great works for His Kingdom, and spiritual growth happens when we learn to trust and obey Him. 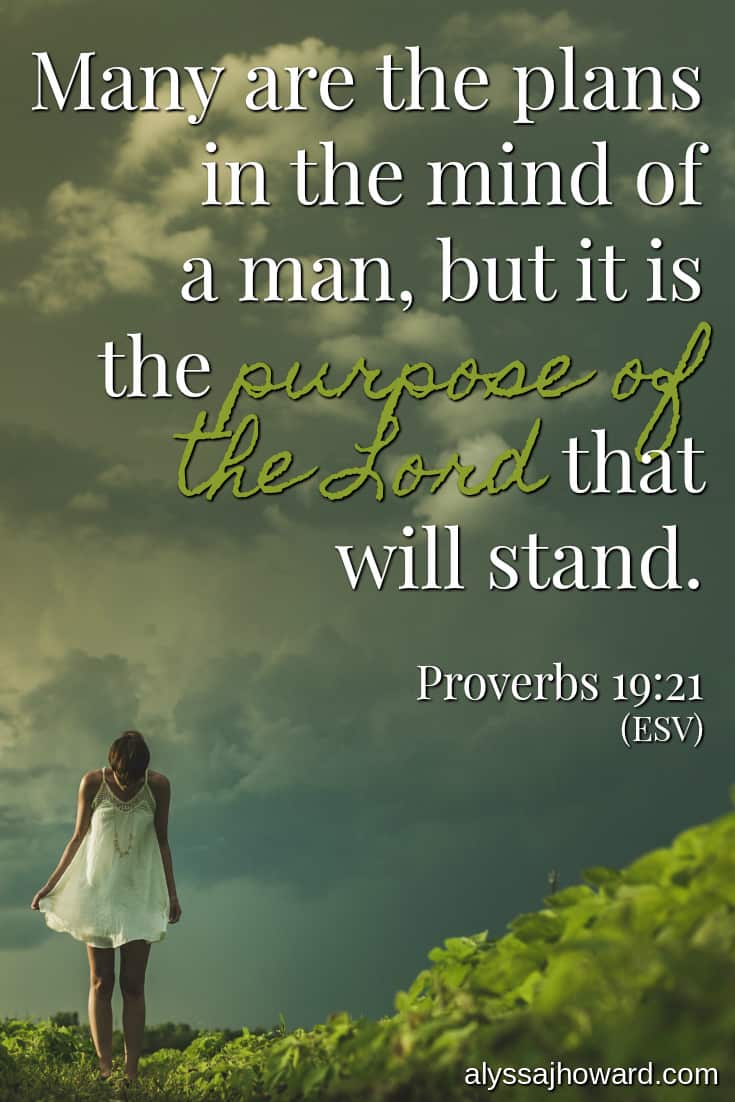 **Photo by Matthew Henry on Unsplash