The Old Testament is filled with stories of men and women that most Christians would regard as heroes of the faith. Even though they were imperfect as humans can be, these heroes trusted God, persevered through trials, and obeyed even when it was difficult. In fact, many of them defied cultural norms and stood up for their faith in God… even when faced with death. Daniel was one of these men. He faced death numerous times, and yet his faith remained strong. Yes, there are many lessons from the life of Daniel that we can certainly relate to today. 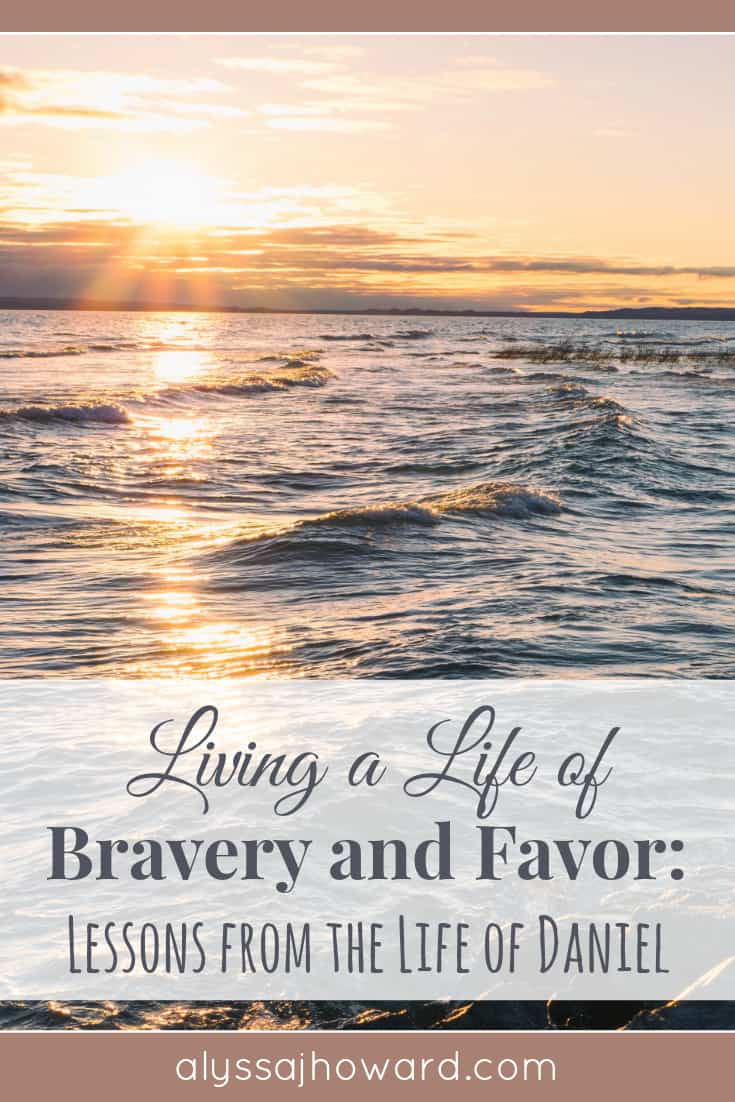 Daniel knew when to speak up and when to stay quiet…

As Christians today, we daily come face to face with opportunities to share our thoughts and feelings with the world. With social media, we are able to tell all of our friends, family, and numerous unknown strangers how we feel about any and every topic… all with the click of a button. But just because we can speak our minds, doesn’t mean we should.

When God’s people were taken into captivity by the Babylonians, Daniel was a young man. They immediately began indoctrinating him with all things Babylonian. And in order to survive, Daniel needed to become a Babylonian… at least on the surface. They even gave him a new Babylonian name!

He could have resisted. He could have refused their customs and ways. After all, that would have seemed like the “right” thing to do by today’s standards. But in the wisdom given to him by God, Daniel said very little. He only spoke up regarding one specific issue (which happened to be food.) God gave him the wisdom to know when to speak up and when to remain silent. And what was the result? Daniel found favor. God was able to use him in mighty ways as he earned the respect of kings.

Daniel understood the importance of prayer…

Daniel was no longer in his home land. He was a foreigner in a land that did not share his faith, values, or customs. Have you ever felt like a foreigner in this world? The truth is that we are citizens of the Kingdom. The “cultural norms” of our Kingdom are vastly different from the cultural norms of this world. So how do we not get lost in it all? How do we live in this world and never lose sight of where we really belong?

Daniel prayed. A lot. Even when it meant being sent to the lion’s den… prayer matters that much. The truth is that outwardly, he probably looked like a Babylonian. He even held positions in their government. But inwardly, He belonged to God. Daniel had truly mastered the art of being in the world and not of it.

Daniel trusted in the goodness of God, even when things looked bleak…

God is good. All the time. Things happen in this world… things we don’t always understand. Suffering happens. We face trials and times of testing. But we have the promise of God that He works ALL THINGS together for the good of those who are His. The enemy may have plans to harm us, but God loves to turn these losses into wins. He enjoys taking what the enemy meant for defeat and transform them into our greatest victories. Daniel knew this about God, and he truly believed it. When faced with certain death, he never lost sight of the fact that he served a God who loved him.

Now it’s easy to look at the heroes of the Old Testament and think to ourselves, “But I will never be like Daniel…” We like to put men like Daniel on a pedestal. While it is true that Daniel was strong, wise, and courageous, God made you to be all of those things as well. And we must never forget that we have something today that not even Daniel had… the Holy Spirit living inside of us. He gives us a supernatural boldness and strength that could only come from God.

When we live by the power of the Holy Spirit and follow His lead in wisdom, our lives will be marked by both bravery and favor. 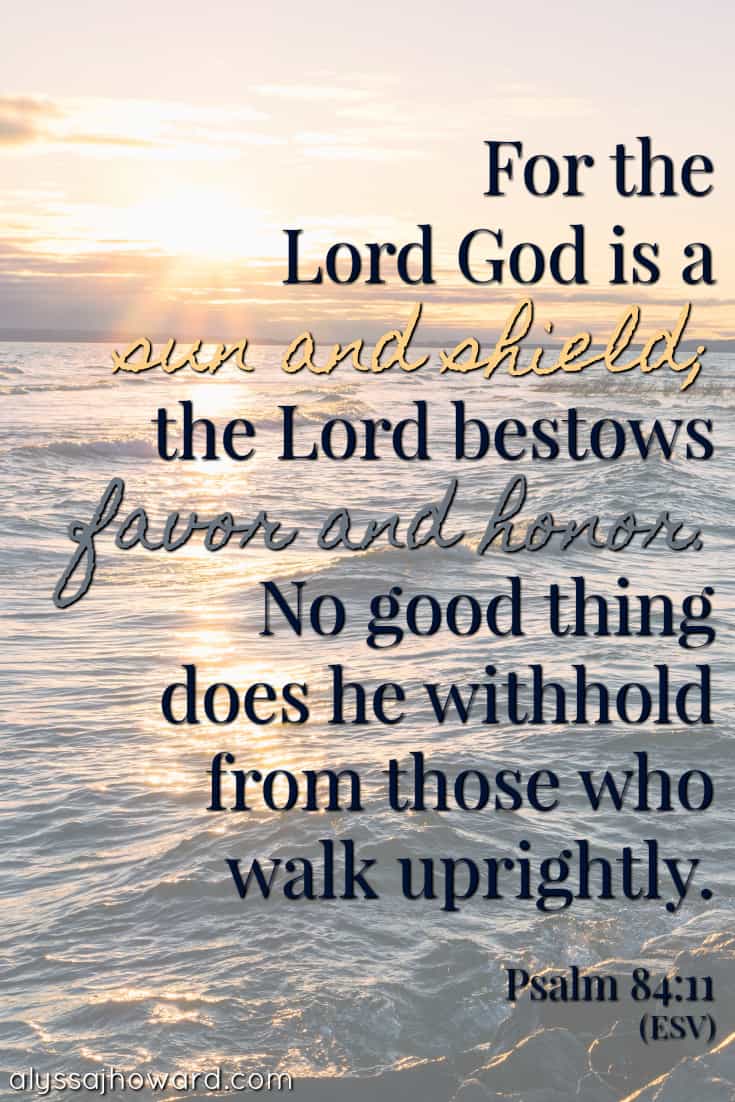