Most of us have heard of a man named Noah. He was a righteous man of God at a time when the world was at its worst. In fact, the world was so evil that God saw it fitting to start over. He was saddened by His creation so much so that He sent a flood to destroy it. Only Noah and His family were spared… 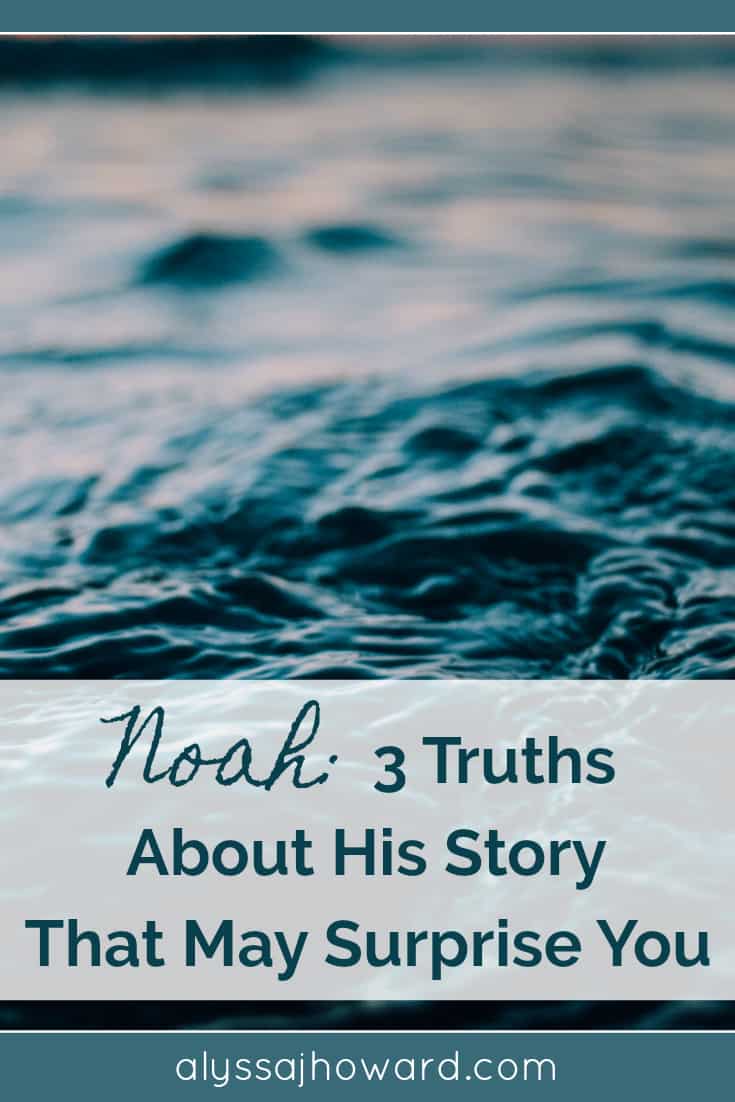 This undoubtedly is one of the most extravagant and controversial stories found in the Bible. It’s also one of the most recognizable. As a child, I learned in Sunday school that the world had grown evil and that God decided to send a flood to start everything over again… sort of like a reset button. But Genesis 6 describes a scenario much worse.

Now it came about, when men began to multiply on the face of the land, and daughters were born to them, that the sons of God saw that the daughters of men were beautiful; and they took wives for themselves, whomever they chose. …The Nephilim were on the earth in those days, and also afterward, when the sons of God came in to the daughters of men, and they bore children to them. Those were the mighty men who were of old, men of renown. – Genesis 6:1-2, 4

Who were the “sons of God” in this passage? Who were the “Nephilim”? Scholars have long debated their identities. Some say that the “sons of God” were simply godly men who married ungodly wives. While others claim that the “sons of God” were actually spiritual beings… angels perhaps, which would make sense considering that there is a distinction made between them and the “daughters of men.” (It would also explain why the children they bore were “mighty men.”) And while I don’t pretend to have all the answers, I do know one thing to be true. The world was in much darker place than we could ever imagine. It went far beyond men doing bad things and angering God. There was something evil and wicked going on, and it was going to take something drastic to fix it.

The Lord was sorry that He had made man on the earth, and He was grieved in His heart. The Lord said, “I will blot out man whom I have created from the face of the land, from man to animals to creeping things and to birds of the sky; for I am sorry that I have made them.” – Genesis 6:6-7

God is often viewed as full of anger and rage in the Old Testament. Even as a child, that’s how I pictured this story in my mind. Man was so evil that God had no choice but to pour out His wrath. But this couldn’t be further from the truth. Genesis 6 tells us multiple times that Gad was “sorry” and that He “grieved” in His heart. The state of mankind tore Him apart inside. The flood was not done in anger, but in sorrow.

Most of us know about the rainbow. God sent a rainbow in the sky as a sign that He would never again flood the earth. But He knew from the very beginning that this wouldn’t be the end-all of sin and evil. Man’s heart was evil and He knew that the flood could not fix the problem of man’s heart. There would ultimately be a better way.

Then Noah built an altar to the Lord, and took of every clean animal and of every clean bird and offered burnt offerings on the altar. The Lord smelled the soothing aroma; and the Lord said to Himself, “I will never again curse the ground on account of man, for the intent of man’s heart is evil from his youth; and I will never again destroy every living thing, as I have done. While the earth remains, seedtime and harvest, and cold and heat, and summer and winter, and day and night shall not cease.” – Genesis 8:20-22, emphasis added

While the flood dealt with an immediate issue, sin would need to be defeated once and for all. Victory over sin and death would belong to Jesus Christ. Only He could make a way for mankind to be made clean and righteous… to be given a new heart, one that would be pure. While the rainbow was a sign of the covenant that God made with Noah to never again destroy the world by flood, it also serves as a beautiful reminder of God’s mercy towards us through His Son.

The story of Noah is a beautiful reminder of God’s mercy and grace.

Let us go right into the presence of God with sincere hearts fully trusting him. For our guilty consciences have been sprinkled with Christ’s blood to make us clean, and our bodies have been washed with pure water. – Hebrews 10:2 (NLT) 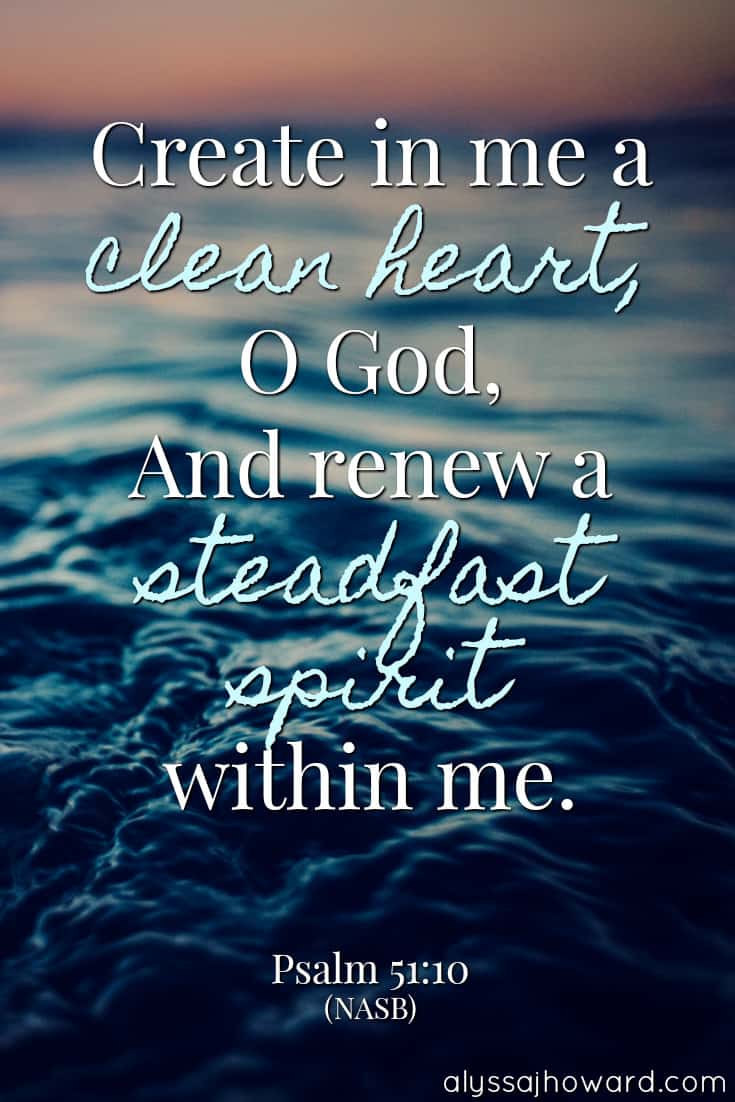 **Photo by Tim Marshall on Unsplash

4523shares
« 10 Bible Verses for When You Need the Peace of God
Be Transformed: 3 Misleading Definitions of Renewing Your Mind »