Has God ever called you to something completely out of your comfort zone? Something that stretched you so much that you questioned if it was even God? Why would He ask you to do the impossible? How could He expect you to step forward when common sense says you shouldn’t? But the truth is that this is often how God works in our lives. Why? Because He’s the God of the impossible. What better way to prove Himself than to miraculously bring about the impossible in our own lives? 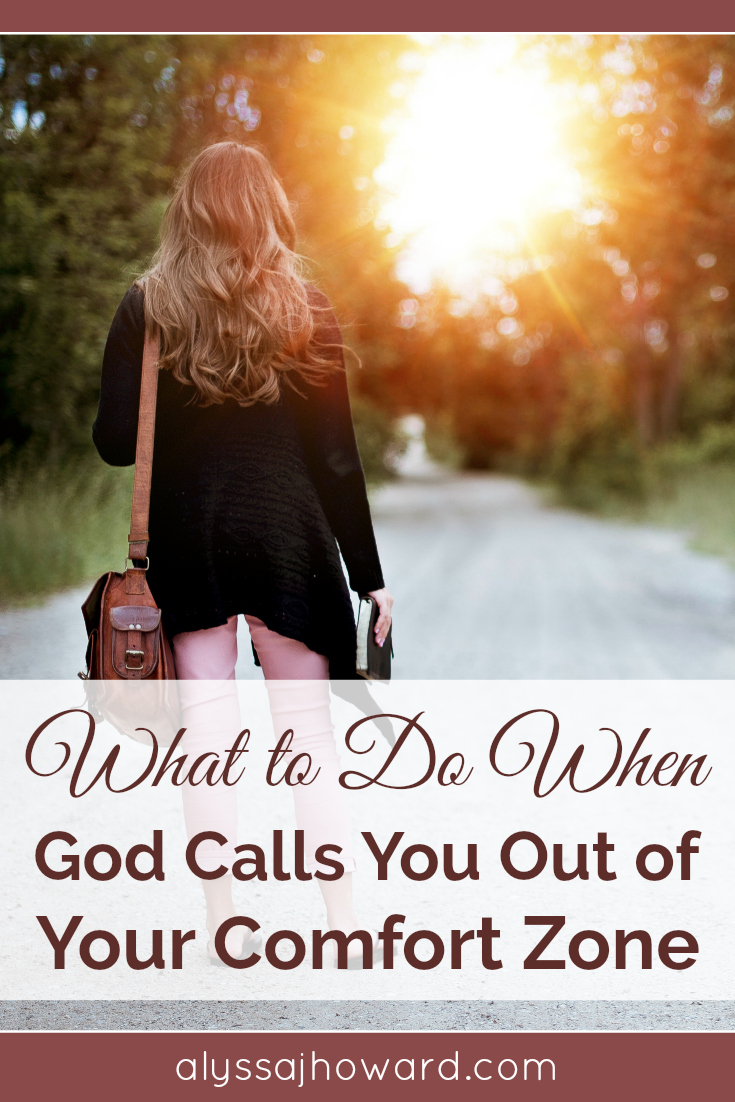 Many of us have heard (and probably studied) the story of Queen Esther… a Jewish woman who was born for “such a time as this” according to her cousin. She found herself married to King Xerses who was unaware that she was a Jew. So when a decree went out to have all of the Jews put to death, Esther had the opportunity to plead for her people in a way that no one else could have. (Let’s just say that things didn’t end well for the man who convinced King Xerxes to issue the decree in the first place!)

Esther was called to do the impossible. To approach the king as she did could have meant her death. But God had it all planned from the beginning. He knew the decree was coming, and He set her up as queen long before her call came to intervene for her people.

Here are a few life lessons to be learned from Esther when you called out of your comfort zone:

When called out of your comfort zone, you can walk in bravery knowing that greater is He that is in you than he that is in the world.

Like Esther, God positions us to accomplish great things in His name. He has a plan for each one of us. Never take for granted the place God has put you in this season of your life. You never know what He may be trying to do through you… 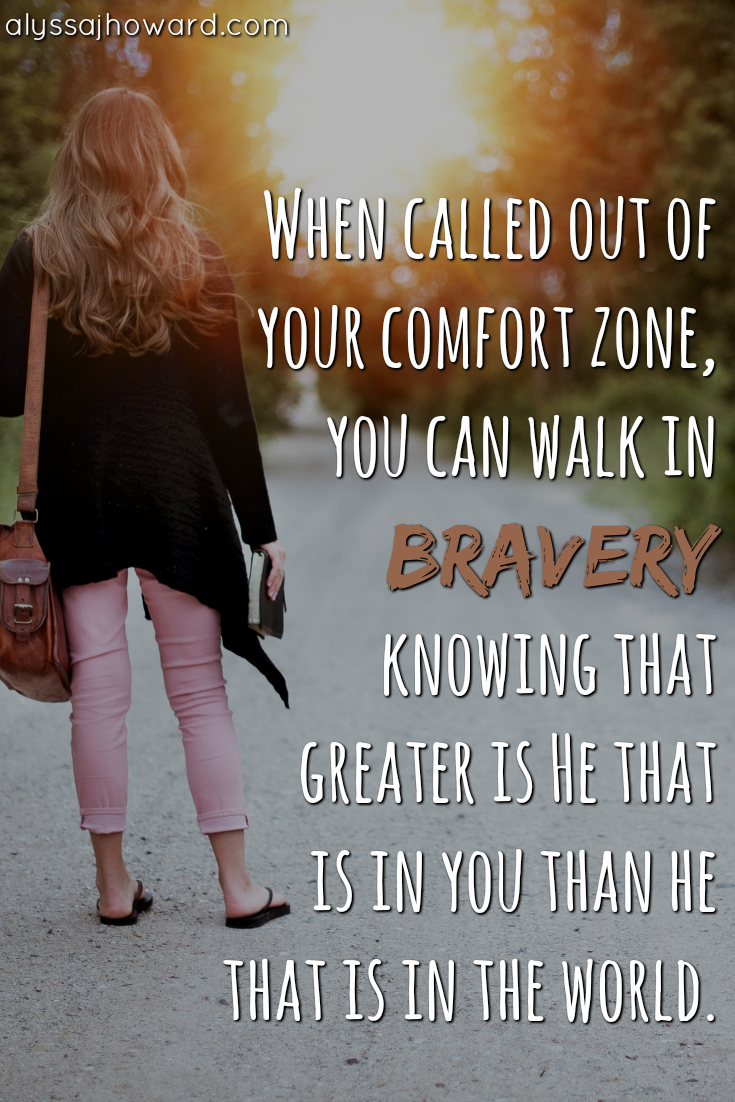