When we think of heaven, we typically imagine a wonderful, far-off place where God dwells and where we will one day (in the distant future) be with Him. But this isn’t exactly how the Bible defines things. We are told in God’s Word that we have a spiritual identity and are currently seated in “heavenly places” with Christ. So how do we reconcile this spiritual truth about ourselves with our physical reality on earth? Is it possible to live by your spiritual identity in a physical world? And if so… how? 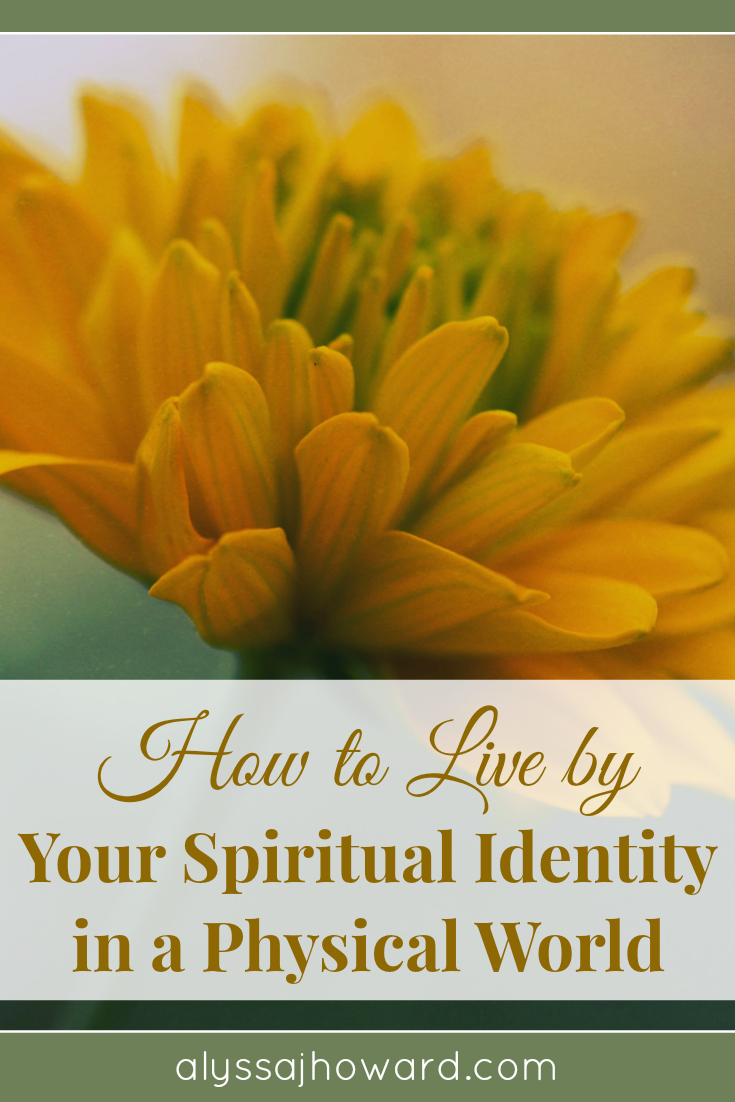 Define the unseen and learn to recognize it…

The Bible describes different realms… both the unseen and the seen. Perhaps the best illustration of this is found in Paul’s letter to the Colossians:

For He rescued us from the domain of darkness, and transferred us to the kingdom of His beloved Son, in whom we have redemption, the forgiveness of sins. He is the image of the invisible God, the firstborn of all creation. For by Him all things were created, both in the heavens and on earth, visible and invisible, whether thrones or dominions or rulers or authorities—all things have been created through Him and for Him. – Colossians 1:13-16

First of all, we are told that God rescued us from “the domain of darkness” and transferred us to Jesus’ Kingdom. This transfer is referred to in the past tense, meaning it happened the moment you received Christ. It did not occur in the physical realm, but rather the spiritual one.

And lastly, we see that the unseen realm is much bigger than we often imagine. While most of us envision the spirit realm as consisting of God and His angels along with the enemy and his demons, Paul makes reference to thrones, dominions, rulers, and authorities. And this isn’t the only place he talks about the spirit realm in terms of kingdoms and rulers. So while we don’t know all of the details regarding these dark “dominions,” we do know that there is probably more to the spirit realm than we realize.

Never lose sight of the unseen…

The Bible tells us to focus on the unseen. (2 Corinthians 4:18) We may live in a physical world; but as Christians, we are called to set our sights on the reality of what is not seen. I don’t know about you, but I find this to be rather difficult sometimes. After all, it’s easy to see the here and now. I look around at my life and I see my family, my friends, my career, my role as a wife and mom, etc. It’s hard to take notice of what I can’t see when what I do see is right in front of me.

But the truth is that I am no longer just part of this physical realm. When I was born again, I was born of the Spirit. I have a spiritual identity and have the Holy Spirit living within me. My reality is now found in Christ. So while I see my daily circumstances, I should be choosing to view my life the way God sees it. And He sees the big picture… what is seen as well as what is unseen.

Understand your place in it all…

Right now as Believers, we live on earth in the physical realm. But we also have a spiritual identity. With this spiritual identity comes a divine purpose. We are called to share the truth with the world around us and to reveal to others that they too can be children of God. We are called to battle darkness as we spread the light of Christ to the world. This battle is not fought in the physical realm, but rather the spiritual realm.

How often did Jesus speak of the spirit realm? Quite a bit actually. He viewed everyone around Him through spiritual eyes rather than physical ones. And in doing this, He was able to see things that weren’t on the surface. He could see the prideful hearts of the Pharisees. He had compassion on those the world deemed unlovable. And He loved in a supernatural way. His identity defined every aspect of His life and purpose. He lived out His spirit realm identity in the physical realm.

So if you’re wondering how to live by your spiritual identity in a physical world, the answer lies in knowing who you are and what you are called to do. Yes, we live daily lives here on earth, but our purpose goes far beyond that. We pray and intercede. We spread the Gospel of Jesus. And we wage war on the enemy.

For we do not wrestle against flesh and blood, but against the rulers, against the authorities, against the cosmic powers over this present darkness, against the spiritual forces of evil in the heavenly places. – Ephesians 6:12 (ESV)

If you’re wondering how to live by your spiritual identity in a physical world, the answer lies in knowing who you are and what you are called to do. 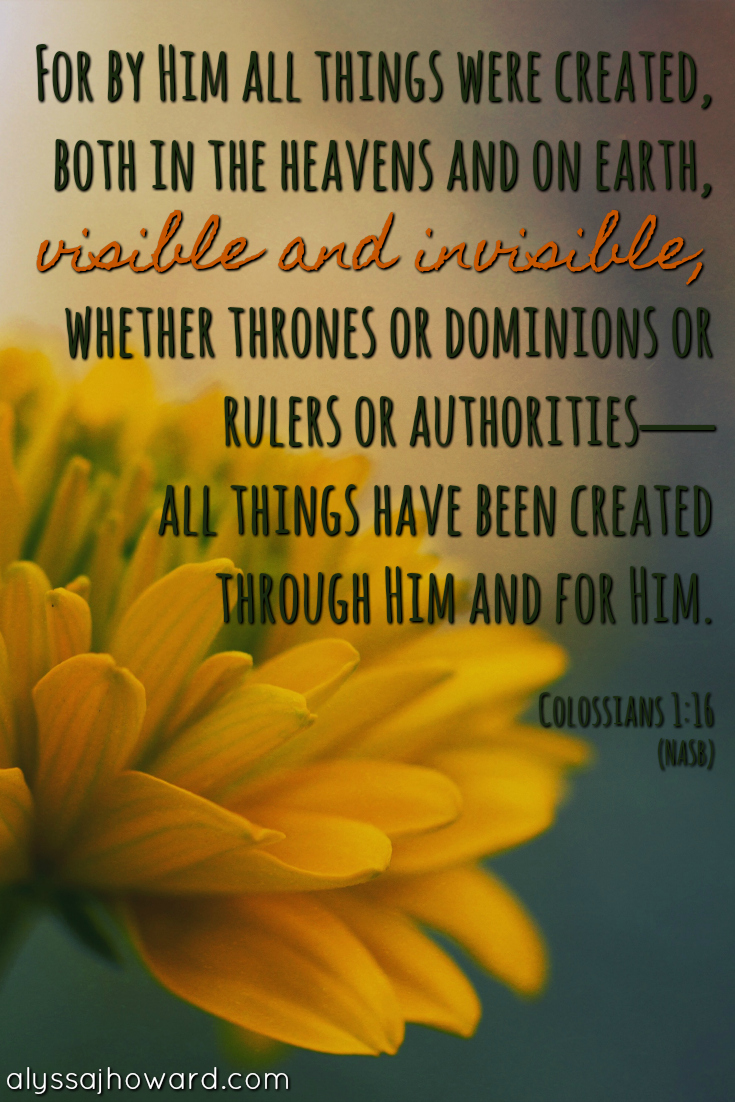 56shares
« Transferred from Darkness: You Are the Light of the World
Living as a Christian Even When You Don’t Feel God Near »