When the early Christian church was expanding after Jesus ascended into heaven, amazing things were taking place. Thousands were coming to know Christ as their Savior and the message of the gospel was being preached throughout the known world. These new believers were passionate about their new faith as well as the expansion of the Good News.

At the time, however, they were also being intensely persecuted. I find it interesting to think that while Christians everywhere were dying for their faith, somehow the church was still expanding. The message was getting out there, and people were responding by surrendering their lives to something that could potentially get them killed. 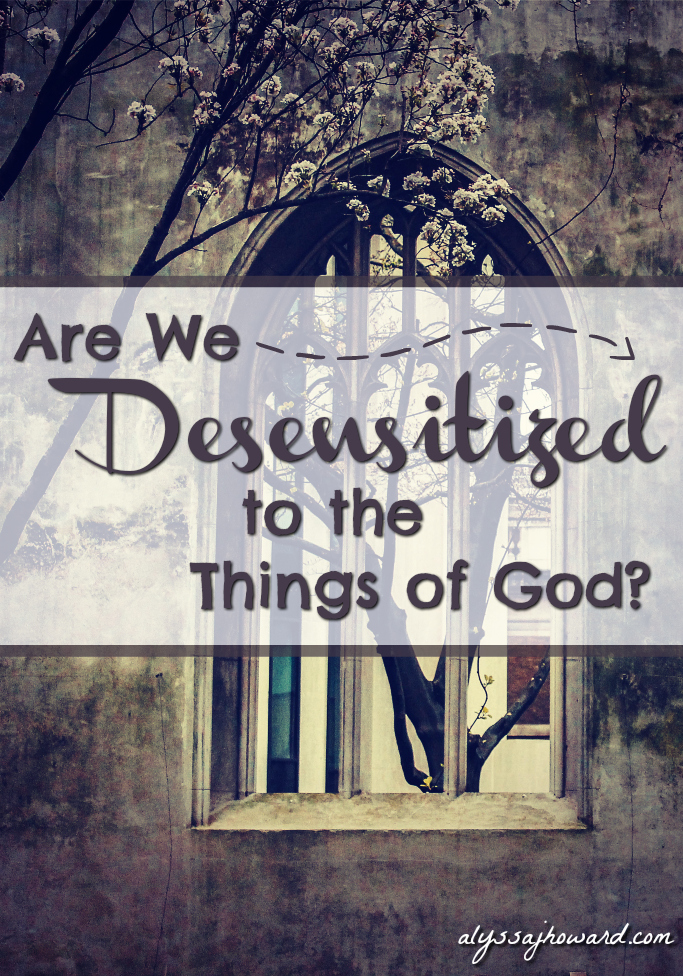 I’ve heard it said that being a Christian in America may in fact be more difficult than any other nation in the world. At first, I wondered if that were really true. We have freedom of religion in this country, so how could it possibly be more difficult to be a Christian? What about the countries where Christians are martyred for their faith in Jesus? Couldn’t it be said that they have it harder than we do as Americans?

On the surface, yes. We in the United States have freedom to worship God as we choose. On the other hand, we also have a lot of outside sources that are constantly competing against our faith in God. As a culture, we’ve become desensitized to sin and its consequences. Even within the church, outright sin has become acceptable and simple obedience to God has morphed into legalism. When did it become legalistic to obey God?

We’ve become numb to sin, but I’m beginning to wonder if our American culture has become desensitized to the things of God as well. We are exposed daily to Christian radio stations, churches, pastors, posts on social media, etc. Most of us can say that we have not one, but multiple Bibles in our homes.

Are we brokenhearted for the lost?Are we rejoicing when the lost are found? Do we come before God with awe in our hearts?

With a heavy heart, I must admit that I have gone to church, sang songs of worship, listened to a sermon, and left feeling absolutely nothing about what I had just encountered.

It’s so easy to access the Bible and His truth that it has nearly grown into something cliché. We don’t have to work for it, so we don’t. Many of us have become complacent and lazy in our faith.

We may not be dying for our faith in this country, but we certainly aren’t living out our faith either… at least not with passion and intensity.

It’s time to wake up!

It’s time to stand fully alive in our faith. And it’s time to be obedient to God in all that we do, even when it’s not the “easy” thing to do. Let’s stop living for our own happiness and start living a life that glorifies God.

I believe the time is coming in this nation when passionate Christians will be persecuted for taking a stand and proclaiming the truths of God. Let’s be encouraged by the fact that the church has grown tremendously during times of persecution. When the world sets out to harm God’s children, we can rest assured that God can and will use times of persecution for His glory. History reveals this time and time again.

Be encouraged that even in times of trial, God is in control. If we remain strong in the faith and endure to the end, God can use us mightily to spread the message of Christ. 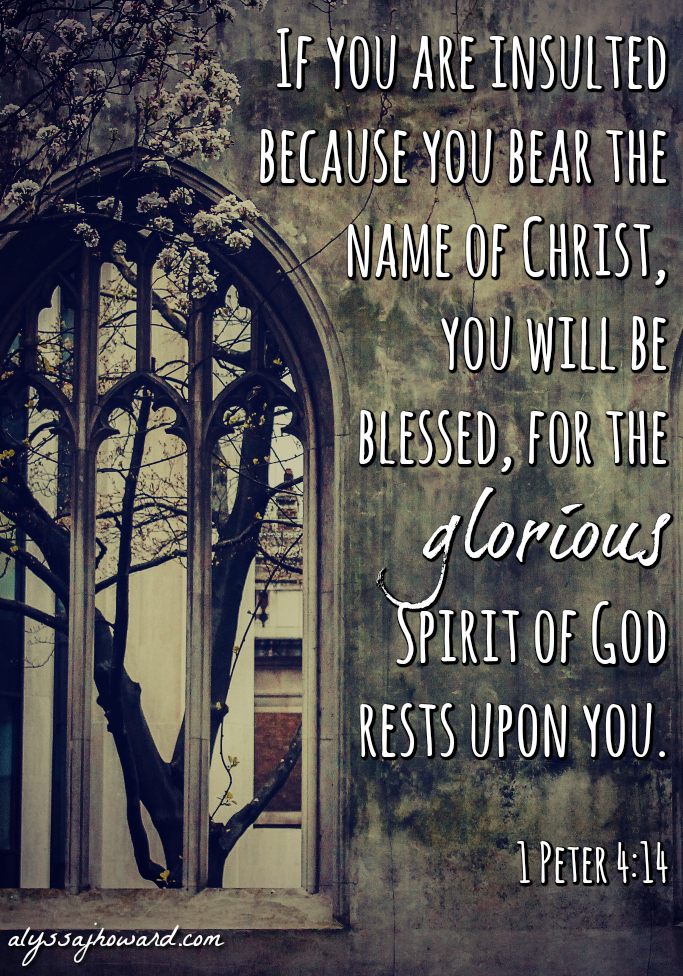 223shares
« Armor of God: The Sword of the Spirit
The Power of a Good Story: Spreading the Message of Hope to the World »