Today, I am honored to feature guest writer Kate Schwab!

A few weekends ago I attended a faith-based writers conference. I had never been to one, and I
have to say – it was awesome! The huge throng of people who showed up, (mostly women) the
excitement in the air, the publishers that attended; looking for new talent and fresh voices, and
best of all the Holy Spirit moving with us throughout the day. It was incredible. 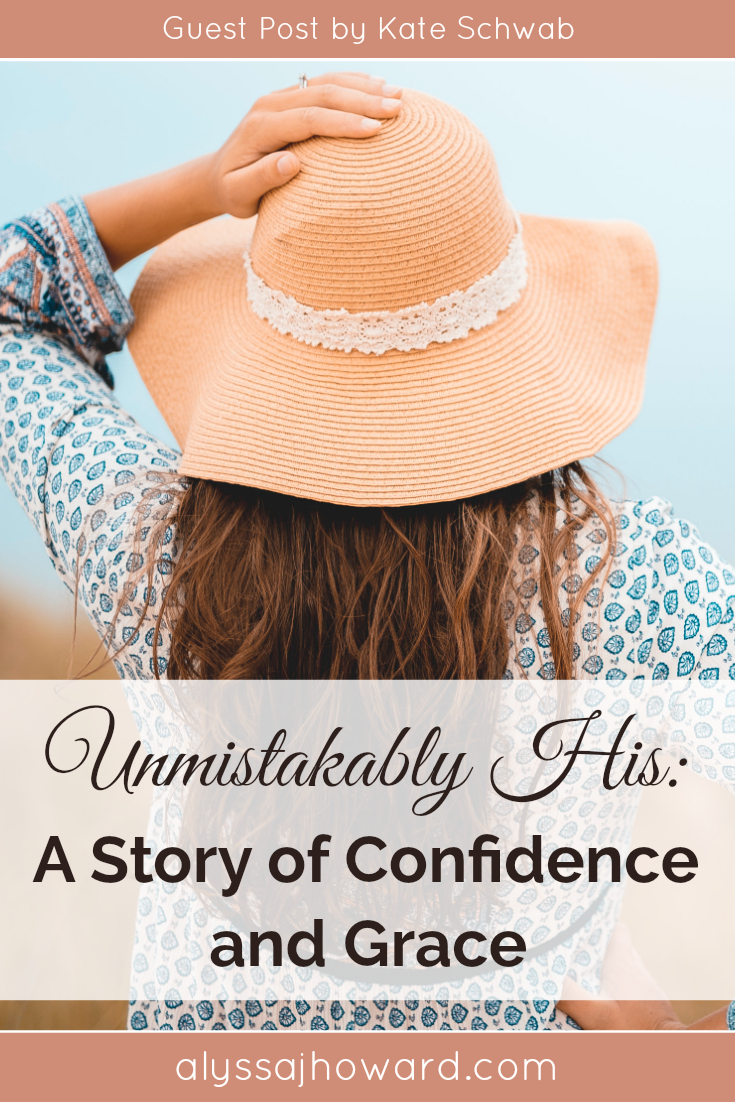 But along with all that “incredible” came the unmistakable feeling of insecurity and self-doubt.
Many of these women, myself included, had come alone. With no clue, really as to what we
were about to encounter. In short, we were all nervous wrecks! For this conference, we were
asked to dress up a little. Business casual, you know, that type of thing. The thought process
was that you were able to pitch your story and book ideas to agents and publishers during the
day. Because of this, understandably, we were expected to look professional.

Translation?…Spend the three weeks prior worrying about (and trying on,) numerous outfits!
Which I’m proud to say I tried on only three! (No shame girls, no shame!) Anyway, the day of
the conference finally arrived. And although we were all a little nervous I have to say, we all
looked great! It was a sea of business casually dressed women, and a few men. As far as I
could see, we all looked put together albeit very nervous and unsure.

As I had gotten there a little bit early I took the opportunity to use the restroom. As most of
the women in attendance had thought to do as well, I discovered as I neared the long line!
Hurrying, as I didn’t want those behind me in line to have to wait any longer, I finished up and
opened the door heading for the long row of sinks available.

As I was trying to juggle my purse, writer’s conference informational packet, and the strangely
long lanced name tag they gave us, I didn’t immediately see the woman in front of me, finishing
up at the sink I was headed towards. But when I looked up I was completely startled.

This woman was tall, very tall. As in she towered above the 35 or so women who were
currently in or lined up to, use the restroom. Her mere height alone would have made me feel
something like an amazon woman. My personality is as such that I don’t like to stick out. At all.
Being that tall I would have felt like I stuck out like a sore thumb. But it wasn’t just her height
that struck me.

She was wearing black heeled ankle boots, a black satiny skirt, a lacy dramatic looking blouse
that had those finger holes on the cuffs. You know the ones, sometimes in winter, you see
those fingerless gloves? Her blouse had cuffs that looked just like that. Her dark red hair was
pulled back severely from her face, which was adorned with heavy but expertly applied thick
makeup. And standing even taller, perched on her head was a genuine silk black top hat.

And she was awesome.

I watched her out of the corner of my eye, fascinated. I had never seen anything like it. This
woman knew exactly who she was. I doubt she had panicked about her outfit for even a
minute. She most likely wore outfits like this one all the time. And she wasn’t changing for
anyone at any time. She knew who she was and whose she was. She unmistakably belonged to
Him. And that gave her the confidence to simply be who He made her to be. At all times and in
all situations.

I admire that. I think we as woman tend to forget who He made us to be. And I think too often we
mistake our identity for something that it’s not. What would it be like to live in the freedom
that this young woman apparently did? I’m guessing by the confident way she held herself, it’s
fairly epic.

This doesn’t just pertain to physical appearance either. I believe our lives would be so much
more full, so much richer, so much more filled with the Spirit if we could let go of those nagging
thoughts telling us we aren’t good enough. Or perhaps they tell us we’re not pretty enough,
not wearing the right outfit, not a good mother, not a good student, whatever the lies are and
you know we all have them, whispered in our ears as we’re trying to sleep at night.

Ask God to identify those lies for you so He can help break those chains. Ask Him to make you
unmistakably His. And who knows, the next time you’re out, maybe He’ll have given you the
confidence to don a top hat. Because, my friend, if you can rock that look do it! 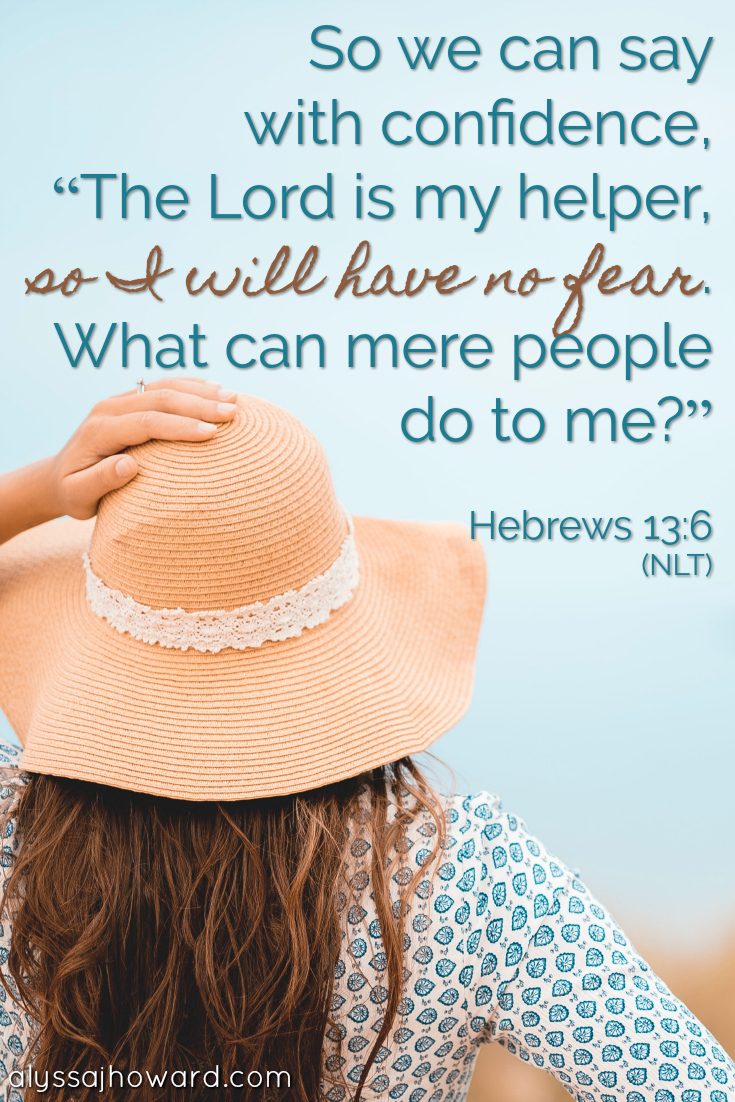 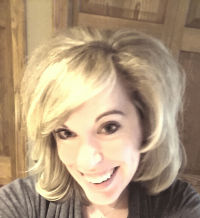 I’m a Creative Christian Content & Children’s Education Writer. I specialize in all aspects of the Christian faith and lifestyle, creative blogging and article content, children’s education and children’s fiction. If you’d like to find out more about that, please feel free to contact me directly at dkschwab@yahoo.com or visit me on my blog at joyintheloveofdaisies.wordpress.com

212shares
« 3 Reasons Why Your Identity Matters in Spiritual Warfare
Dare to Pray Big: The Power of Prayer in the Unseen Realm »