How does the world respond when God does the impossible? More importantly, how do you respond? We live in a culture that emphasizes science and believing only in what you can experience with your five senses. When the miraculous occurs, we try to find a logical or scientific way to explain it. And when we can’t? We call it coincidence, fate, or destiny. But throughout history, God has done the impossible. He has performed miracles that can’t be explained with science… things so shocking that they couldn’t possibly be a coincidence. 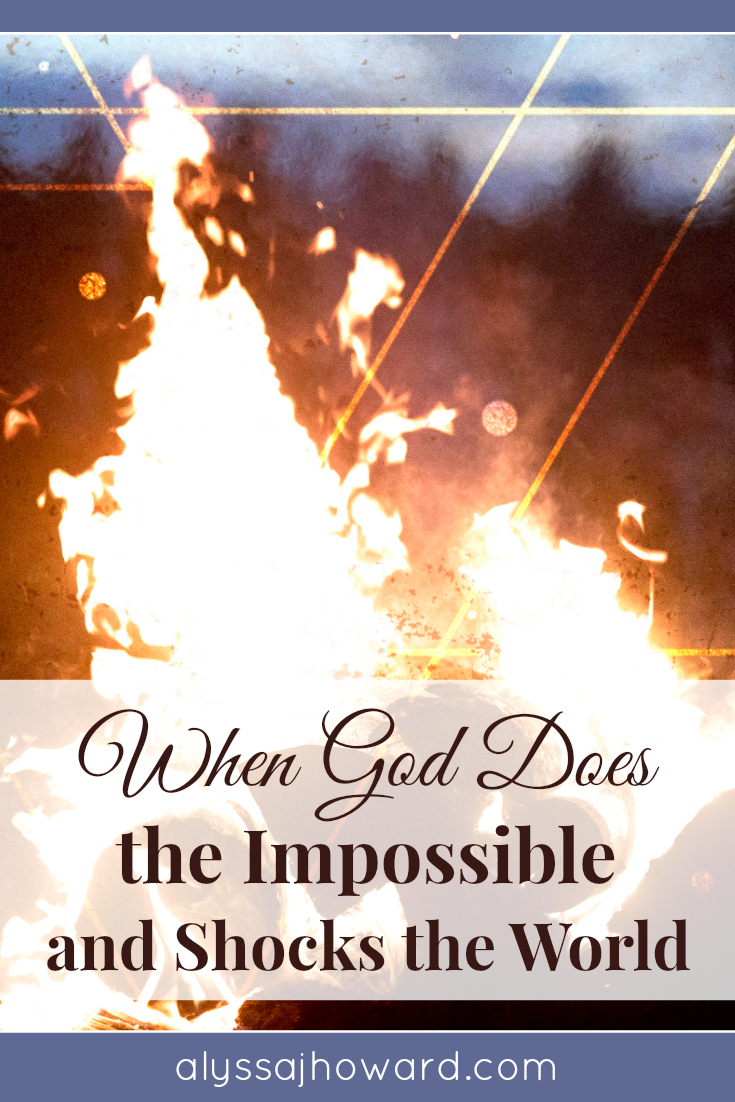 Three years had passed since the last time it rained in Israel. They had become an idolatrous nation, and this judgment of God had taken its toll on the land. At this point, the prophet Elijah confronts King Ahab to a spiritual battle unlike any other. The entire nation of Israel would come together at Mt Carmel to witness the most shocking display of power they had ever seen.

When Ahab saw Elijah, Ahab said to him, “Is this you, you troubler of Israel?” He said, “I have not troubled Israel, but you and your father’s house have, because you have forsaken the commandments of the Lord and you have followed the Baals. Now then send and gather to me all Israel at Mount Carmel, together with 450 prophets of Baal and 400 prophets of the Asherah, who eat at Jezebel’s table.” So Ahab sent a message among all the sons of Israel and brought the prophets together at Mount Carmel. Elijah came near to all the people and said, “How long will you hesitate between two opinions? If the Lord is God, follow Him; but if Baal, follow him.” But the people did not answer him a word. – 1 Kings 18:17-21 (emphasis added)

I love what Elijah says to the people of Israel. “How long will you hesitate between two opinions?” Notice he didn’t say, “How long will you worship false gods?” It’s almost as if the people had become indifferent to it all. They couldn’t make up their minds where they stood. But God was about to reveal Himself in a way their idols could not…

The ultimate test of power…

Then Elijah said to the people, “I alone am left a prophet of the Lord, but Baal’s prophets are 450 men. Now let them give us two oxen; and let them choose one ox for themselves and cut it up, and place it on the wood, but put no fire under it; and I will prepare the other ox and lay it on the wood, and I will not put a fire under it. Then you call on the name of your god, and I will call on the name of the Lord, and the God who answers by fire, He is God.” And all the people said, “That is a good idea.” – 1 Kings 18:22-24 (emphasis added)

450 men called upon Baal to send fire. Elijah, one man, called upon the Lord to do the same. And what do you suppose happened? Hours passed… and Baal does nothing. He doesn’t show up at all. But God does the impossible. Not only does God send fire, but He does so after Elijah had water poured onto the altar!

Then the fire of the Lord fell and consumed the burnt offering and the wood and the stones and the dust, and licked up the water that was in the trench. When all the people saw it, they fell on their faces; and they said, “The Lord, He is God; the Lord, He is God.” – 1 Kings 18:38-39

What happened that day was nothing short of a miracle. God revealed Himself in a mighty and triumphant way. Can you imagine being there to witness this event? Most would probably say that they would have no trouble believing in God after a revelation such as this. But the truth is that signs don’t necessarily lead people to Christ.

Jesus healed the sick, set people free from demons, raised Lazarus from the dead, and fed thousands of people with just a few loaves of bread. But there were still those who refused to believe He was the Messiah. Signs are wonderful, but they cannot change a heart. It is only by the power of the Holy Spirit that a heart can be changed.

What happens when God does the impossible today? Miracles happen every day all around us. But the most amazing miracle of all happened at the cross. Jesus Christ raised from the dead. And that is all the proof we need that God is who He says He is and that He loves us more than we could possibly imagine.

When God does the impossible, how do you respond? 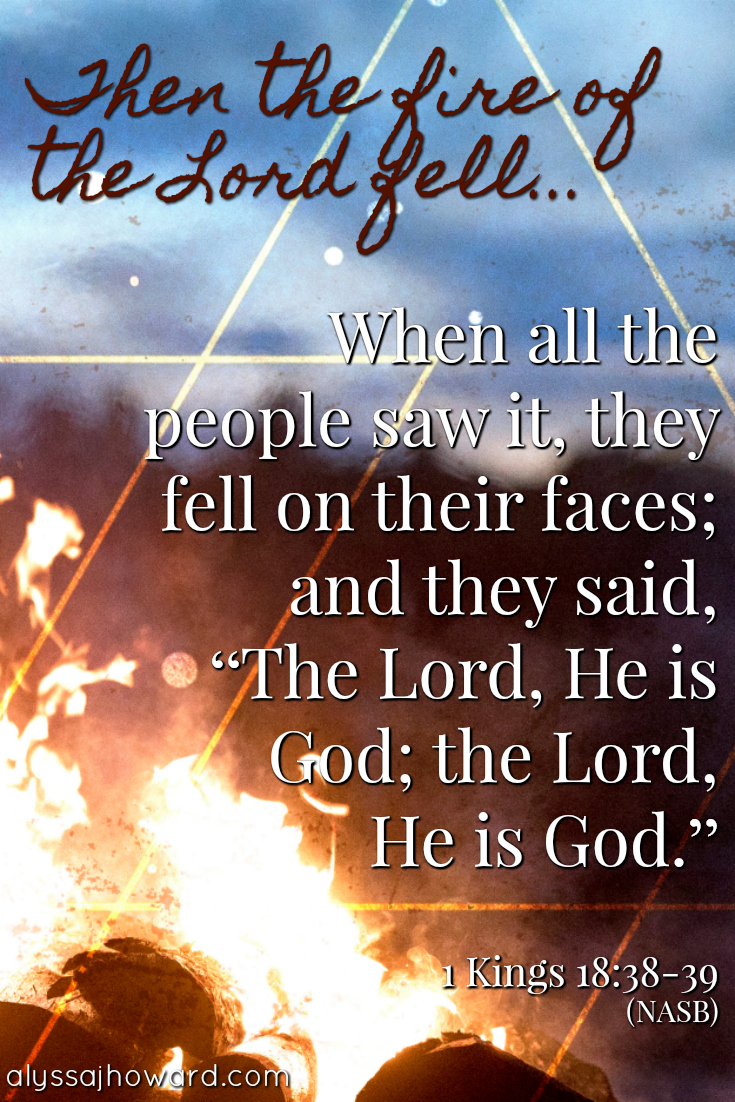 1012shares
« 4 Things Freedom is Not: What It Means to be Free
Are You Working Too Hard? How to Know If Your Work Is in Vain »