Change can be hard to cope with sometimes. And in many cases, change is thrust upon us without our consent. But the truth is that God uses change for His purpose. He sees the bigger picture… the one we can’t always see ourselves. He knows the ripple effect of every move and every transition that comes into our lives. Today’s post will take a look at the life of Joseph. Given dreams at a young age regarding his royal future, God used change in his life to bring about His ultimate plan for the people of Israel. 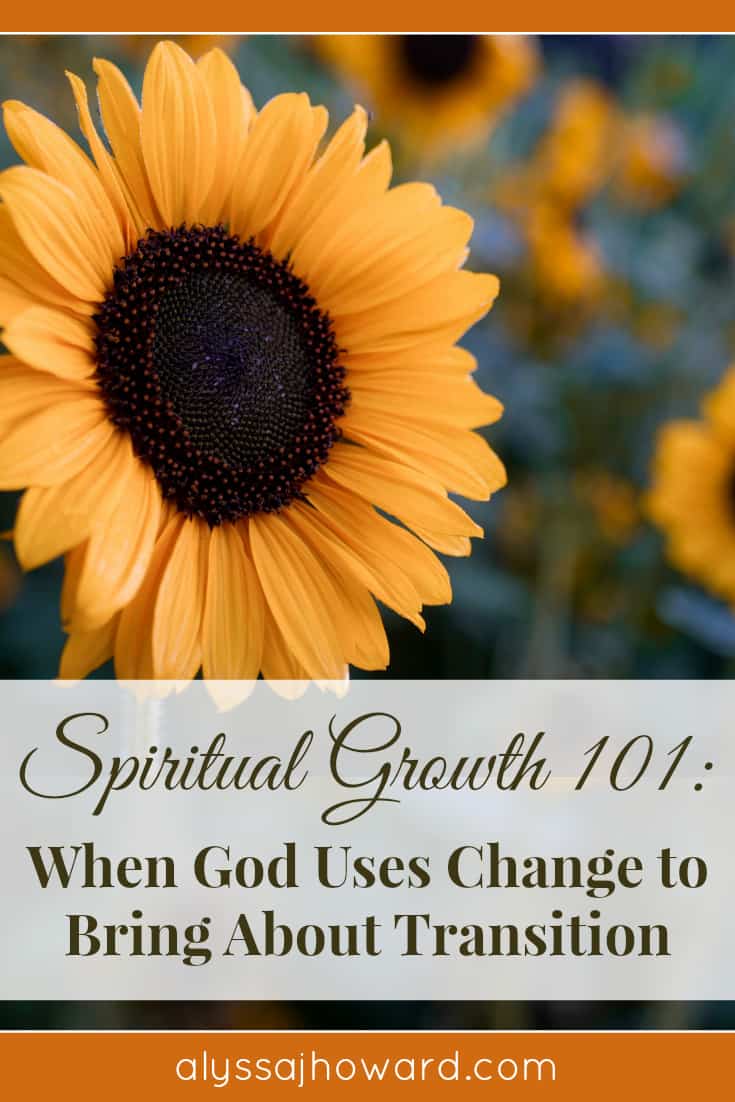 If you haven’t already read the first post in this series, I encourage you to do so. In it we learned that Abraham obeyed God when called to make a drastic move in his life. This obedience to move to the land of Canaan not only changed the life of Abraham, but it would ultimately be the land God would call Abraham’s descendants. The changes in Joseph’s life, however, were much different. Joseph didn’t have to make a major choice. He didn’t transition himself, rather God used circumstances in his life to bring about His plan and purpose.

Joseph was born in the land of Canaan, but God planned for him to be a ruler in Egypt. Getting him from point A to point B proved to be challenging for Joseph. First, he was sold into slavery by his own brothers. Then he was accused of something he didn’t do, which landed him in jail. Finally, he was remembered for his God-given ability to interpret dreams and was given an opportunity to interpret the Pharaoh’s dream. And what was the result for Joseph? He was placed second in command of Egypt.

But truth be told, this major transition in Joseph’s life wasn’t just for the sake of Joseph. Yes, he was redeemed from all of his hardship as a slave and a prisoner by being given the position of a ruler. But that wasn’t the end of the story. During the famine, his brothers came to Egypt for food. And Joseph ended up having his entire family move to Egypt. This meant that the people of Israel would now have their home in Egypt instead of Canaan. God was positioning His people for what would come next in their story. Moses. The Red Sea. And the Promised Land.

God uses change in our lives to position us for our future and His ultimate purpose here on earth.

Have you ever found yourself in a place of transition that you didn’t choose for yourself? It can be difficult during these times to trust and have faith that God has a plan for it all… especially when you’re in this place of transition for a long period of time. Joseph spent YEARS in his place of transition. I can’t even imagine how I would feel sitting in a jail cell knowing I didn’t deserve to be there. Would I have been able to trust God’s plan? Would there have been times when I would have doubted God’s presence in the situation?

We can know looking back at Joseph’s story that God did have a plan, and He was always present. He was faithful through it all, and He will continue to be faithful in our lives as well. 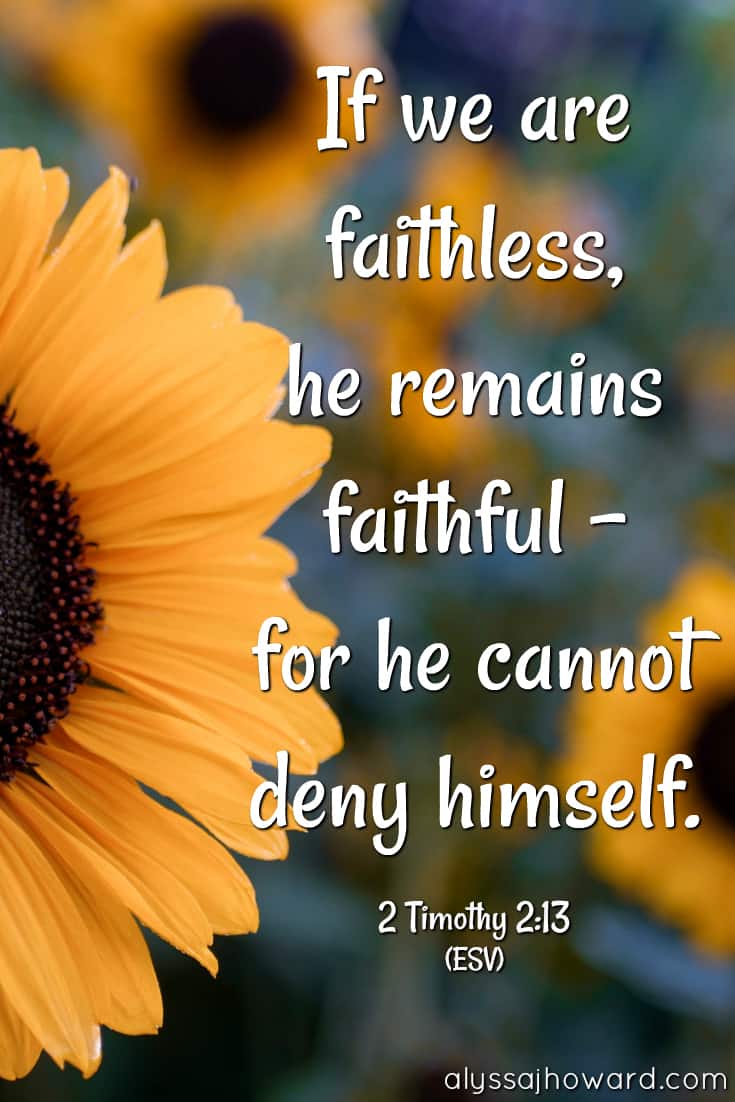