The moment I found out that I was pregnant, it began – the name game. It took a while for me and my husband to agree on names (for both our girls); but once we gave them their names, that was it. They became their names. We talked about them and to them by name before they were born. Even during labor, my midwife would call my daughters by their names.

Names are important. If they weren’t, parents wouldn’t spend so much time agonizing over the perfect names for their children. They will be called by that name for their entire existence. 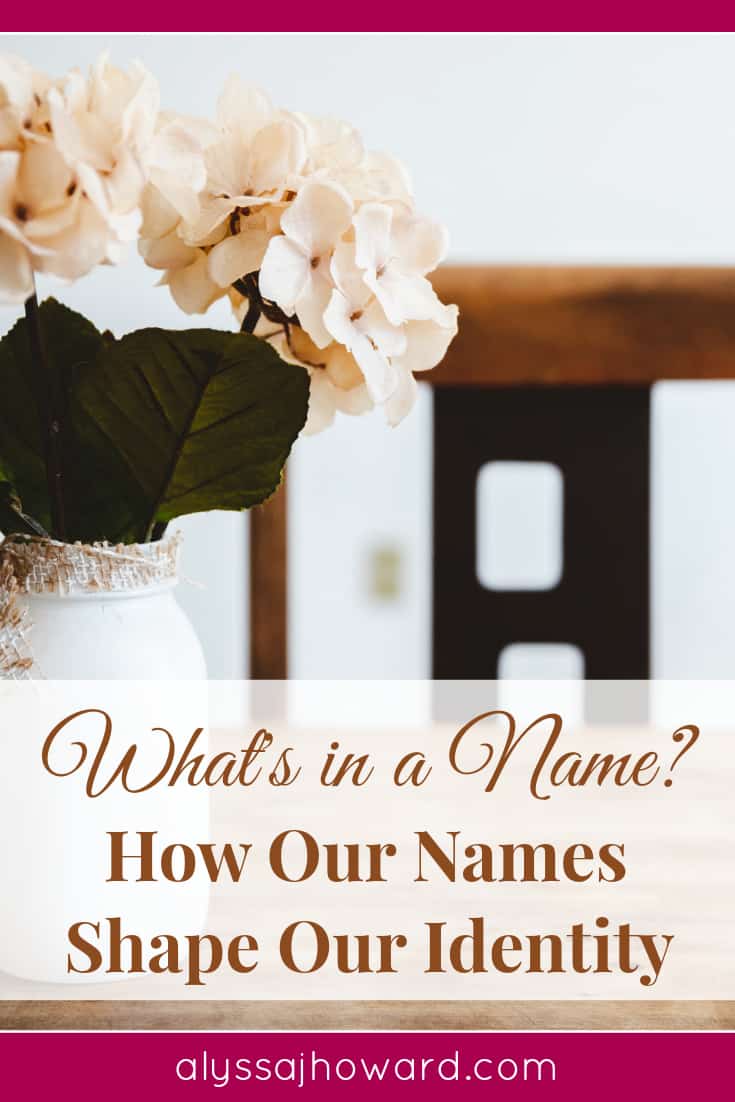 Once upon a time, however, names had an even greater meaning. Today, we look up name meanings in baby name books, but in the Old Testament, that wasn’t necessary. The name meaning was, in fact, their actual name.

A clear example of this is found in the book of Genesis. Jacob and his wife Rachel were about to have their son. The labor was difficult and would ultimately result in Rachel’s death. In her final moments, she named her baby “son of my sorrow.” Later, however, Jacob would call him Benjamin, which is Hebrew for “son of my right hand.”

In English, we hear the word “Benjamin,” but Benjamin spoke Hebrew and would have heard his family call him “son of my right hand” every day of his life. Can you imagine if Jacob had kept his original name “son of my sorrow”? How would that have shaped the life of Benjamin? How would he have viewed himself in relation to his mother’s death?

We see other examples throughout Scripture regarding the importance of names. One of most well-known was Abram who was given a name change at 99 years of age. God changed his name from Abram (“exalted father”) to Abraham (“father of many”). It symbolized the covenant God was making with him to make him the father of many nations. It was important to God that his name reflected that new truth in his life.

Needless to say, names are important. They shape our identities. They define us. The Bible says that in Christ, we are called righteous, blessed, children of God, the bride of Christ, royalty, priests, a new creation, the light of the world, and many others. We are no longer sinners and slaves. We now see and hear the truth through the power of the Holy Spirit. And we are no longer foolish but have access to the wisdom and truth of God.

Be mindful of the names we give to others. Without thinking, we say things that we shouldn’t say and define people in a way that is contrary to God’s Word. We call people “idiots” or “dumb” when they cut us off in traffic or offend us in some way. But the truth is that names mean something. When someone calls you by a name over and over again, you subconsciously begin to shape your identity around it. So as believers, we need to be calling people by their new identities in Christ – by who they have the potential of being as children of God.

Be mindful of the names you give yourself. I believe this one can be more challenging than the first. How you see yourself matters to God. Why? Because it affects your effectiveness for Him. How are we supposed to walk in our new God-given identities of freedom when we keep telling ourselves that we’re still slaves to sin? There’s no room for a self-defeated attitude in the body of Christ. We are called to rise up and be effective for the Kingdom. We can’t do that if we’re hiding away thinking the worst of ourselves.

Don’t allow your identity BEFORE Christ affect how you see your new identity IN Christ.Click to Tweet

You are a new creation. God calls you by many new names, and they all reflect His truth in our lives. 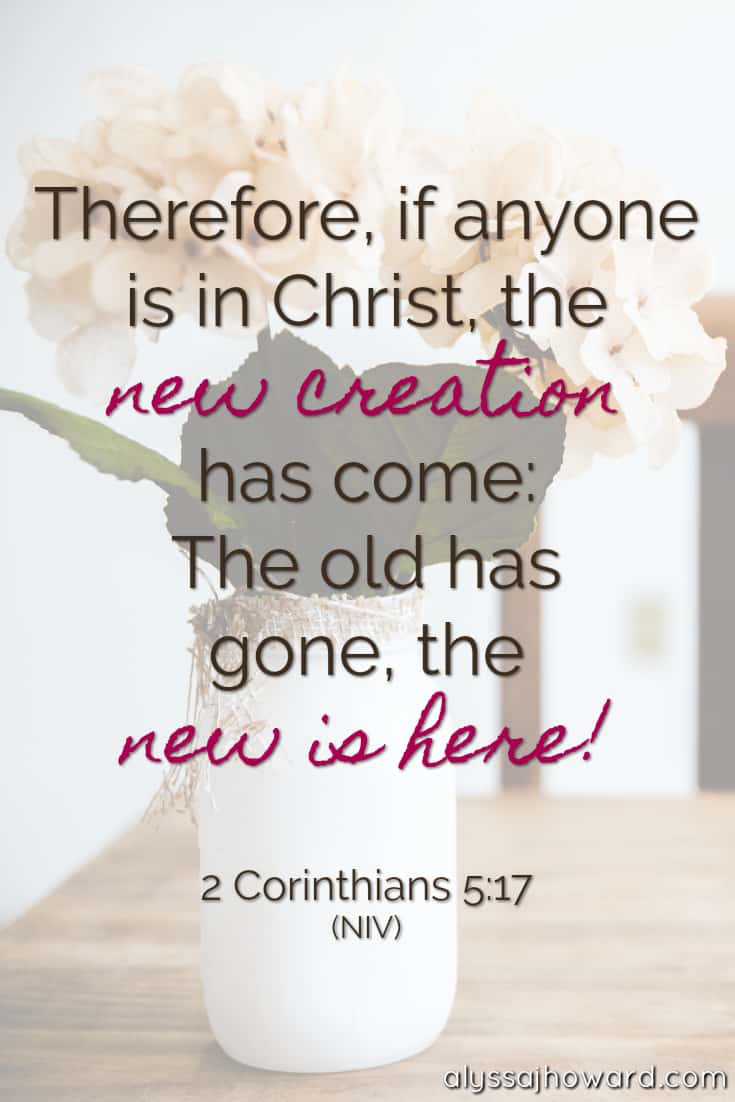 401shares
« Idolatry in Our Modern World: How to Recognize Your Idols
What’s in a Name? {How to Keep the Name of God Holy} »