Let there be light… When creating the world, God spoke light into this world. But in one moment, everything changed. Man ate from the tree of the knowledge of good and evil, and as a result, death and darkness would reign. But God had a plan… one that He put into motion in the Garden of Eden. He would restore the light through His promised Messiah. And everything that happened as result of sin, would be overturned. 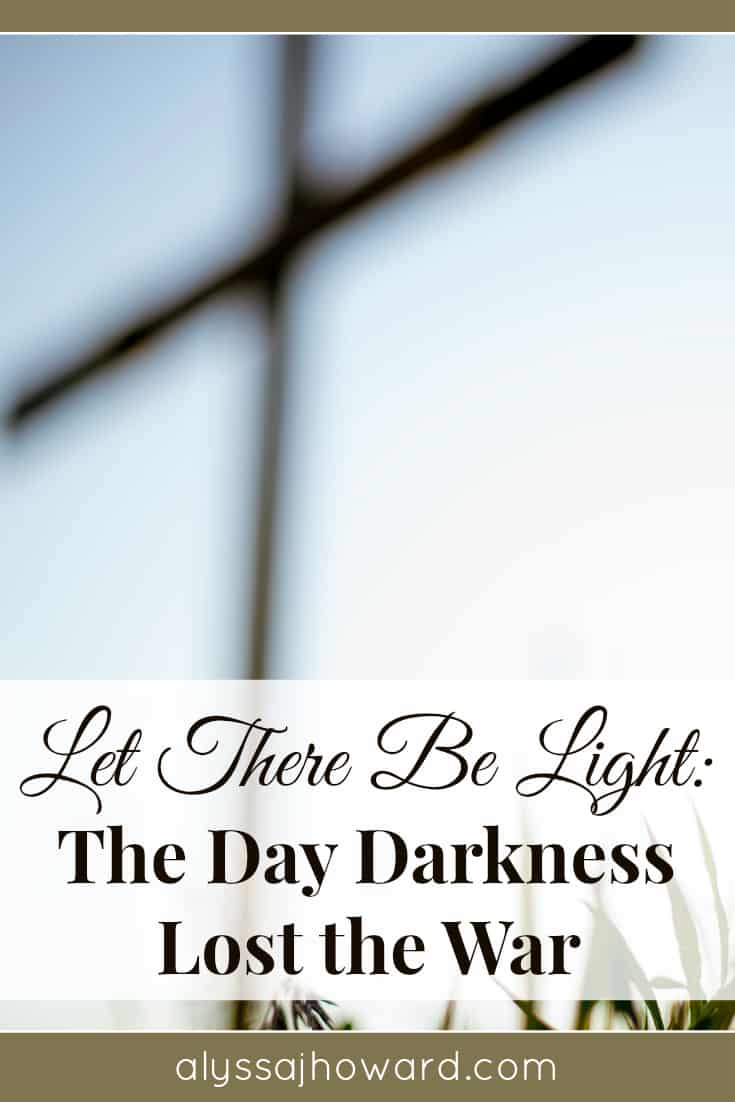 In Him was life, and the life was the Light of men. The Light shines in the darkness, and the darkness did not comprehend it. – John 1:4-5

Throughout the course of the last 2000+ years, many theologians have tried to simplify and explain the atonement of Christ. What exactly happened on that cross? Why did Jesus have to die in such a manner to save the world? And while I don’t pretend to have all the answers, I do know that it can’t be simplified. The truth is that MANY things happened on that cross, and EVERYTHING changed from that point in history. On that day, light overcame the darkness in every way possible.

Most of us know the physical story of what happened when Jesus came and died on the cross for mankind. But spiritually speaking, far more occurred. The Bible gives us a few glimpses into what spiritually happened in those moments of Jesus’ death, burial, and resurrection.

Therefore, since the children share in flesh and blood, He Himself likewise also partook of the same, that through death He might render powerless him who had the power of death, that is, the devil, and might free those who through fear of death were subject to slavery all their lives. – Hebrews 2:14-15

Then Jesus again spoke to them, saying, “I am the Light of the world; he who follows Me will not walk in the darkness, but will have the Light of life.” – John 8:12

It was for freedom that Christ set us free; therefore keep standing firm and do not be subject again to a yoke of slavery. – Galatians 5:1

The Bible tells an amazing story. A perfect creation is tainted by darkness, death, and deception. And God, in His infinite love, reveals a plan to restore once again to be a place filled with God’s glory, light, and life everlasting.

I titled this series Let There Be Light. Because in the end, every single story found in the Bible takes us on a journey of restoring light to this world once again.

Will you join me on that journey? Over the next several months, we will be diving into the stories of the Bible as they unfolded.

Each story takes us one step closer to Jesus… our Savior… the Light of the world.

And God said, “Let there be light…”

And the city has no need of the sun or of the moon to shine on it, for the glory of God has illumined it, and its lamp is the Lamb. The nations will walk by its light, and the kings of the earth will bring their glory into it. – Revelation 21:23-24 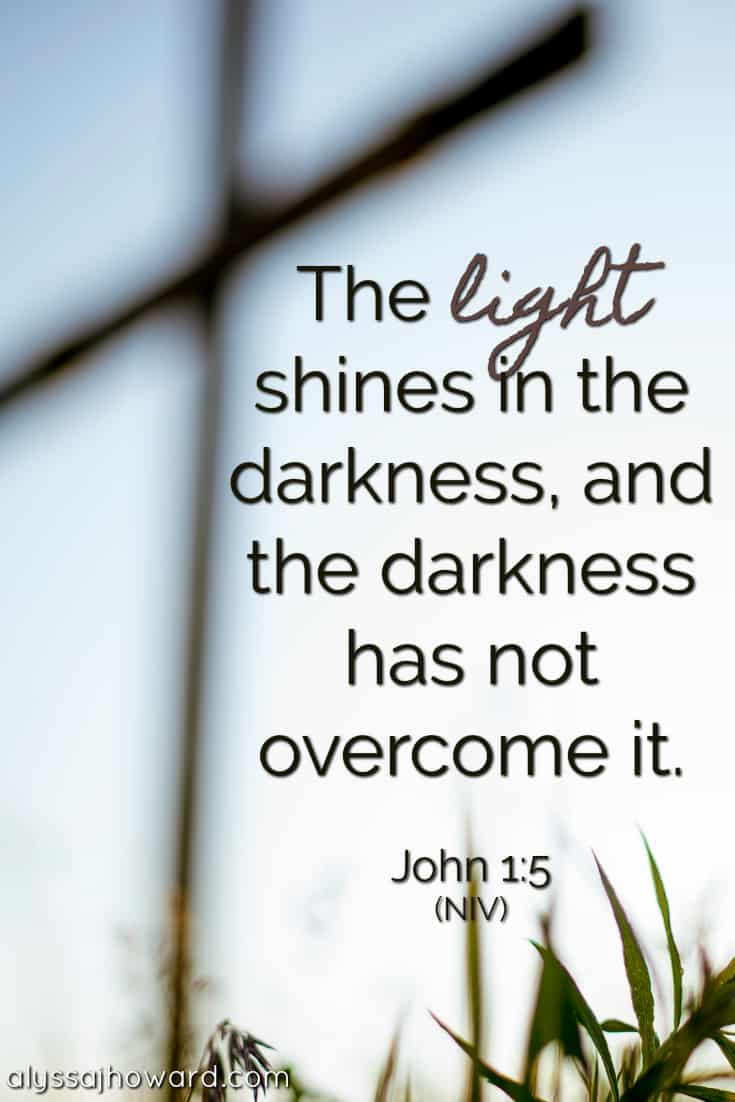 Join us as we study the eventful week leading up to Jesus’ death and resurrection! Click on the graphic below (or HERE) to join our weekly newsletter and download our Easter Bible reading plan! 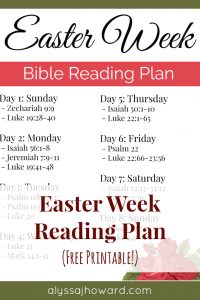